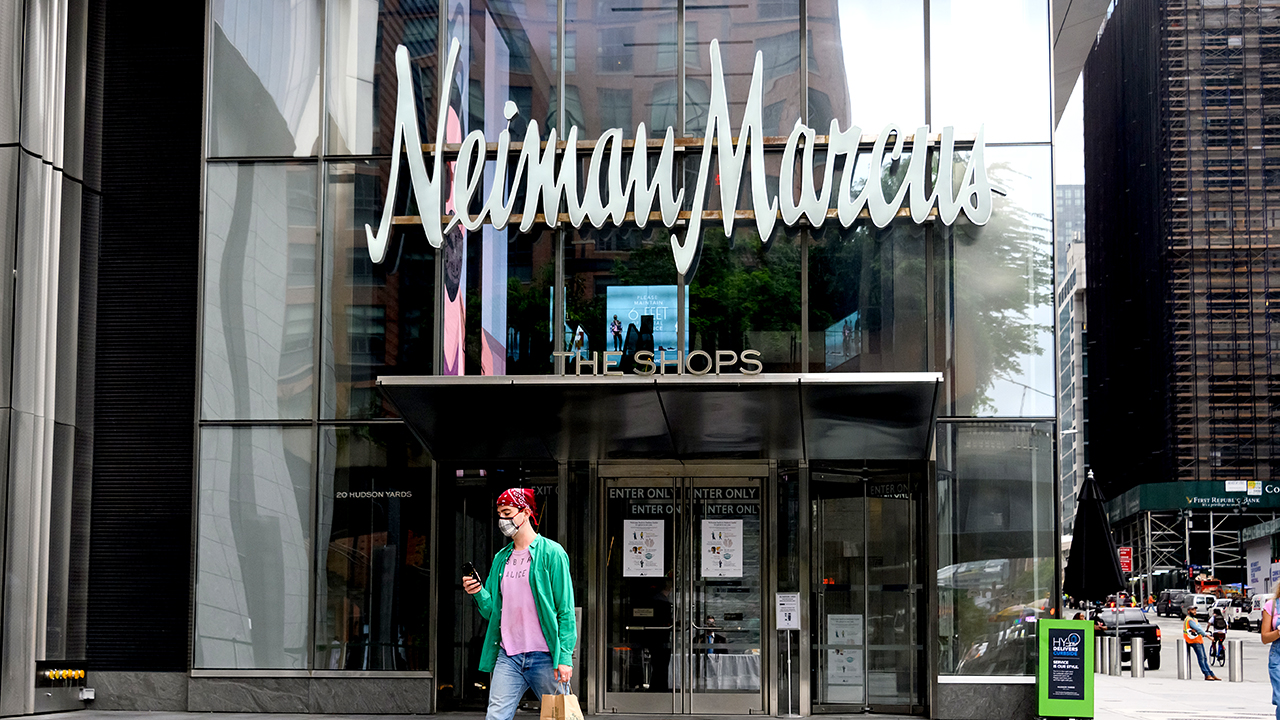 Neiman Marcus is exploring a plan that would divide the luxury retail chain into three different businesses.

The plan would be to separate its website from its stores and include a spinning off Bergdorf Goodman, according to the New York Post.

The move to separate the store's website is intended to help boost its growth by freeing it from the brick-and-mortar properties.

Shoppers aren't expected to experience any visible changes from the move, according to people familiar with the plans.

Neiman's plan is similar to one used by rival Saks Fifth Avenue, which was able to get a $500 million investment from a venture-capital firm to fuel the growth of Saks.com.

Neiman is talking with AlixPartners, according to people familiar with matter. Saks hired the consulting firm to help separate its web operations from its stores. Macy’s also has recently tapped AlixPartners as it considers spinning off its e-commerce business.

Neiman hired JP Morgan earlier this year to explore a possible sale of Bergdorf Goodman. By July, Neiman denied that it was looking to sell the retailer.

Neiman responded to FOX Business' request for comment with the following statement.

Neiman posted a 6% increase in same-store sales and a 7% increase in online sales for the quarter ended in July, according to the Wall Street Journal.

Its online sales accounted for a bigger share of total sales than before the pandemic, rising to 35% in the fiscal year ended in July from 30% in fiscal 2019.