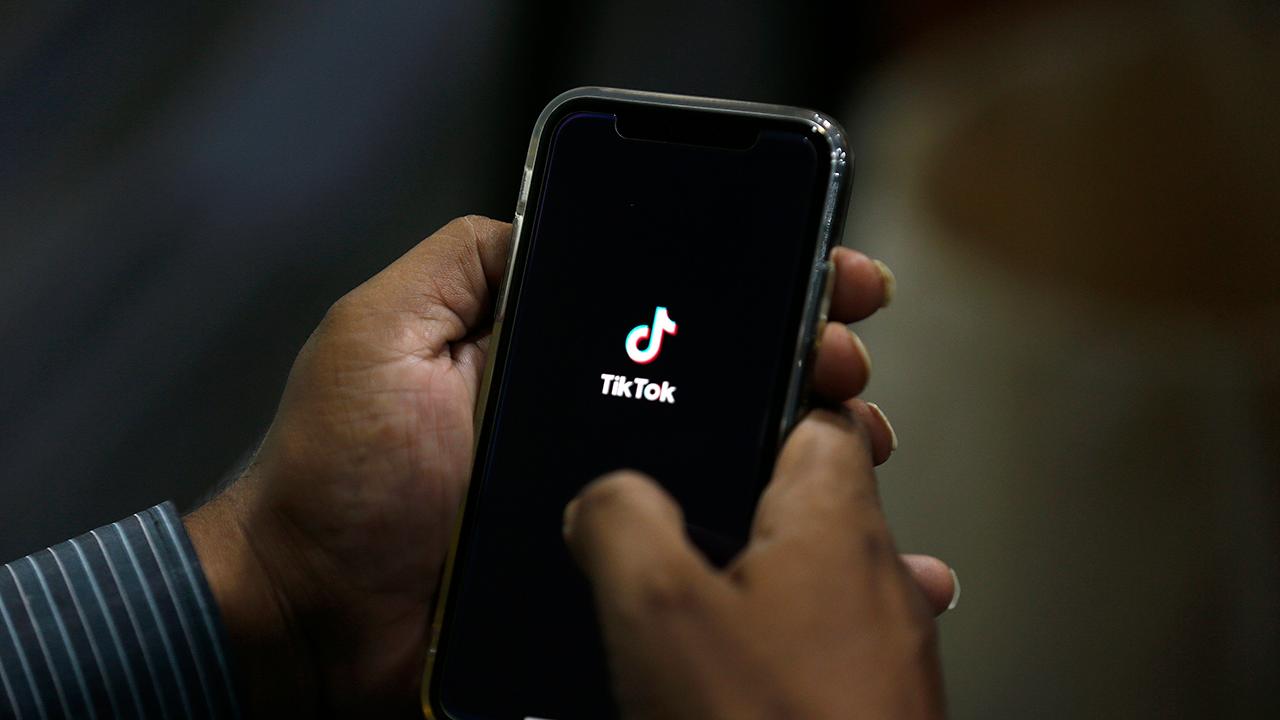 US, China will be in tech ‘Cold War’ for decades: Equity strategist

Stifel Head of Equity Strategy Barry Bannister on TikTok choosing Oracle for its U.S. operations and his outlook for the market.

Oracle confirmed on Monday it is making a play for TikTok's U.S. arm after the company's Chinese parent, ByteDance, chose the company to be its U.S. partner.

BYTEDANCE CHOOSES ORACLE OVER MICROSOFT FOR TIKTOK'S US OPERATIONS

In a statement, Oracle said "it is part of the proposal submitted by ByteDance to the Treasury Department over the weekend in which Oracle will serve as the trusted technology provider." This followed Treasury Secretary Steven Mnuchin's disclosure of the bid.

"We did get a proposal over the weekend that includes Oracle as the trusted technology partner with Oracle making many representations for national security issues, there is also a commitment to create TikTok Global as a US-headquartered company with 20,000 new jobs," he noted during an interview with CNBC.

While Mnuchin declined to provide more specifics about the bidding process, including the status of the other bidders, Microsoft and Walmart, he did note guaranteeing the safety of the technology on Americans' phones is paramount for any deal and "not corrupt" while also explaining the technical teams from Oracle and the U.S. government will huddle to make ensure any deal would meet the strict technology requirements.

Oracle declined to elaborate on the specifics directing FOX Business to the original statement.

WITHOUT TIKTOK, GEN Z MAY HAVE TO FIND A NEW WAY FOR NEWS

Oracle, founded by billionaire CEO Larry Ellison, is betting his technology is stronger than other bidders. He is also a long-time supporter of President Trump.

Mnuchin also explained the bid will be evaluated in a two-part process: First will come the CFIUS (Committee on Foreign Investment in the United States) review, followed by a National Security Review.