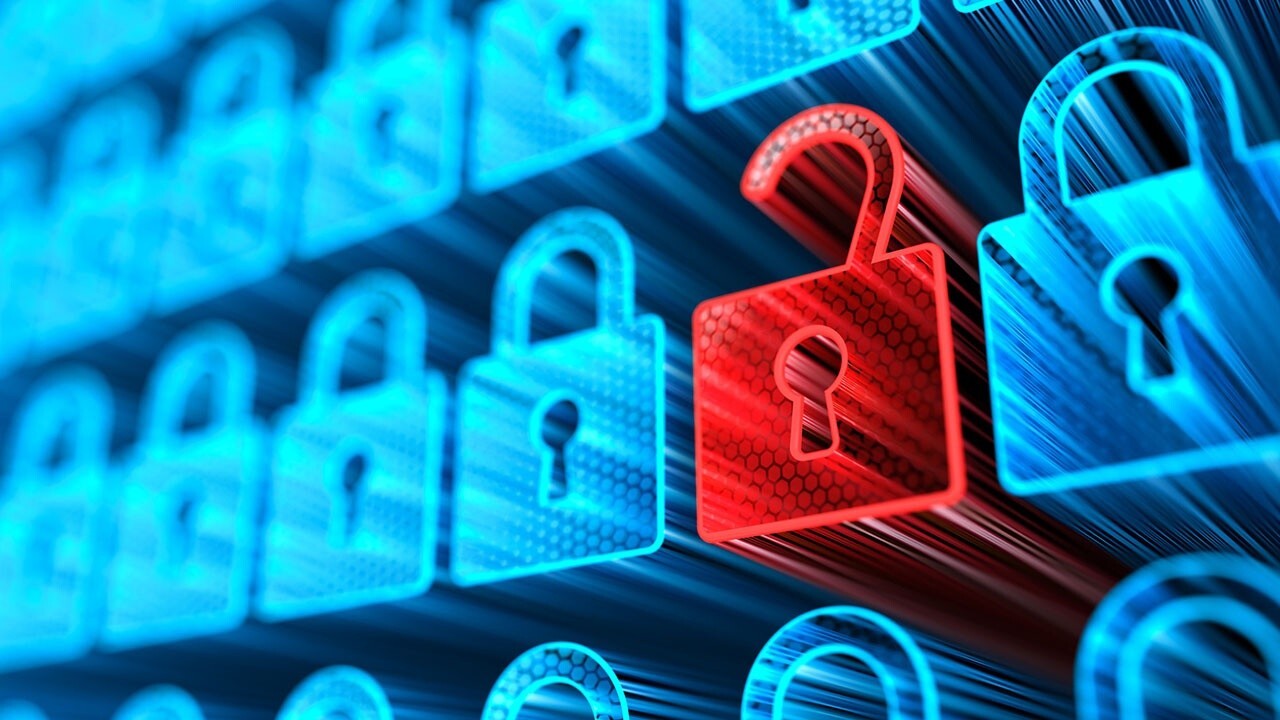 Microsoft reported earnings per share of $2.17 in its fourth-quarter results for the fiscal year on Tuesday, a whopping 49% increase that breezed past analysts' expectations. The tech giant also beat expected revenue, raking in $46.2 billion, an increase of 21% over the same quarter last year.

An average of analysts polled by Bloomberg had estimated revenue of $44.3 billion, while Wall Street expected earnings of $1.92 per share. Microsoft's stock slipped in late trading following the news.

"We are innovating across the technology stack to help organizations drive new levels of tech intensity across their business," Chairman and CEO Satya Nadella said in a statement announcing the results. "Our results show that when we execute well and meet customers’ needs in differentiated ways in large and growing markets, we generate growth, as we’ve seen in our commercial cloud – and in new franchises we’ve built, including gaming, security, and LinkedIn, all of which surpassed $10 billion in annual revenue over the past three years."

"As we closed out the fiscal year, our sales teams and partners delivered a strong quarter with over 20% top and bottom-line growth, highlighted by commercial bookings growth of 30% year over year," Microsoft Executive Vice President and CFO Amy Hood said in the company's release. "Our commercial cloud revenue grew 36% year over year to $19.5 billion."

Microsoft's growth in recent years has been driven by its commercial cloud products, and brought the firm $14.7 billion in revenue on the quarter – an increase of 25% over last year. The software maker's revenue for its Azure cloud-computing business alone was up a monster 51% from the same quarter in fiscal year 2020.