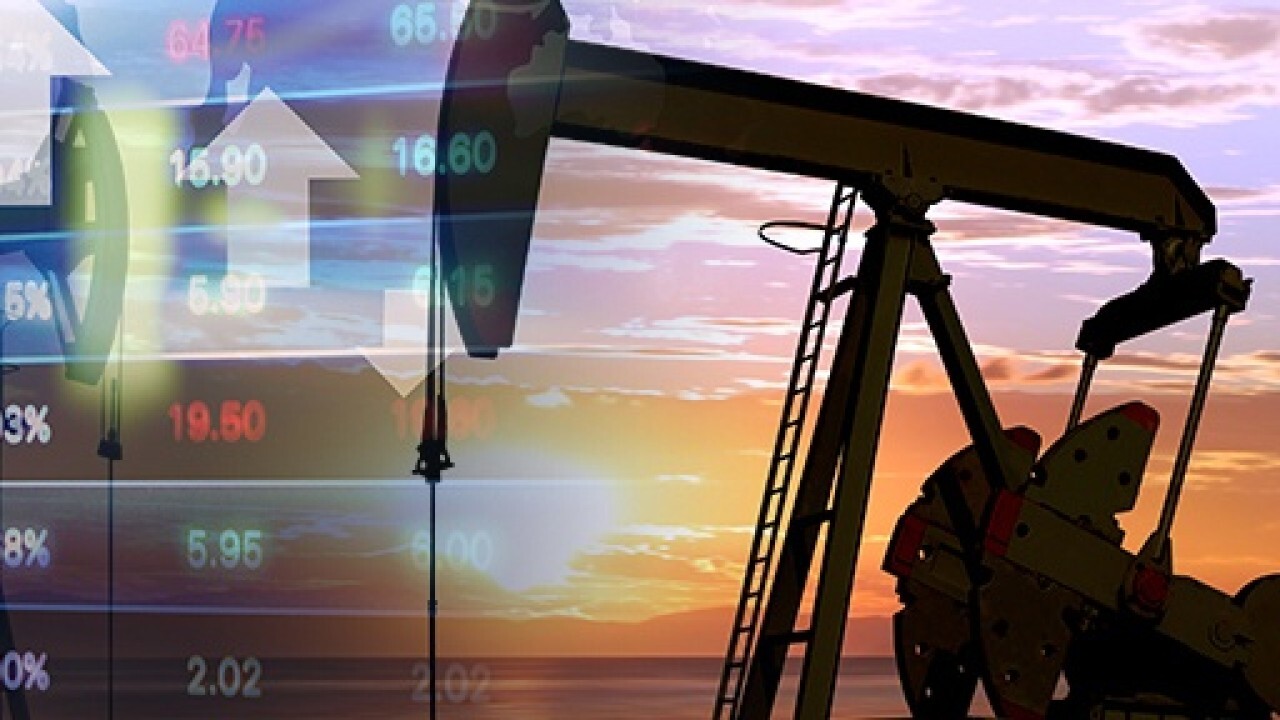 Businesses across Mississippi and Louisiana have struggled to keep up with demands for food and water in the aftermath of the deadly Hurricane Ida passed through the state this week.

"We’ve been very busy since Friday morning with the influx of people coming from Louisiana," Chuck Clark, the manager of Rouse’s, told WLOX. "A lot of people are looking for eggs, bread, hot food and produce. It’s just all of the basic stuff."

IDA REMNANTS CAUSE AMTRAK TO CANCEL SERVICE BETWEEN WASHINGTON AND BOSTON

"The Diamondhead community is awesome and always wants to help," he added. "We have many people here wanting the buy pallets of water to send over there, but I just don’t have the water here."

The lack of delivery at expected times due to obstructed roads and lack of available drivers has exacerbated the problem. Officials closed the Mississippi River to barge traffic ahead of the storm, and the New Orleans International Airport shut down cargo traffic on Aug. 29, Quartz reported.

In combination, it means that no supplies are moving towards people who desperately need it. Without power, food that residents have in fridges and freezers has also started to spoil.

Vessel operations at the Port of New Orleans remained closed until Sept. 1, when the captain of the port set conditions to "normal," but cargo operations will not resume until Sept. 6, according to statements on the Port NOLA website.

More than 1 million residents in Louisiana still do not have power, and officials warn that the power may not return for weeks, the BBC reported.

"The systems we depended on to save lives and protect our city did just that and we are grateful, but there is so much more work to be done," New Orleans Mayor LaToya Cantrell said Monday.

Cantrell urged residents who have already evacuated to stay away until power and communications have been restored.