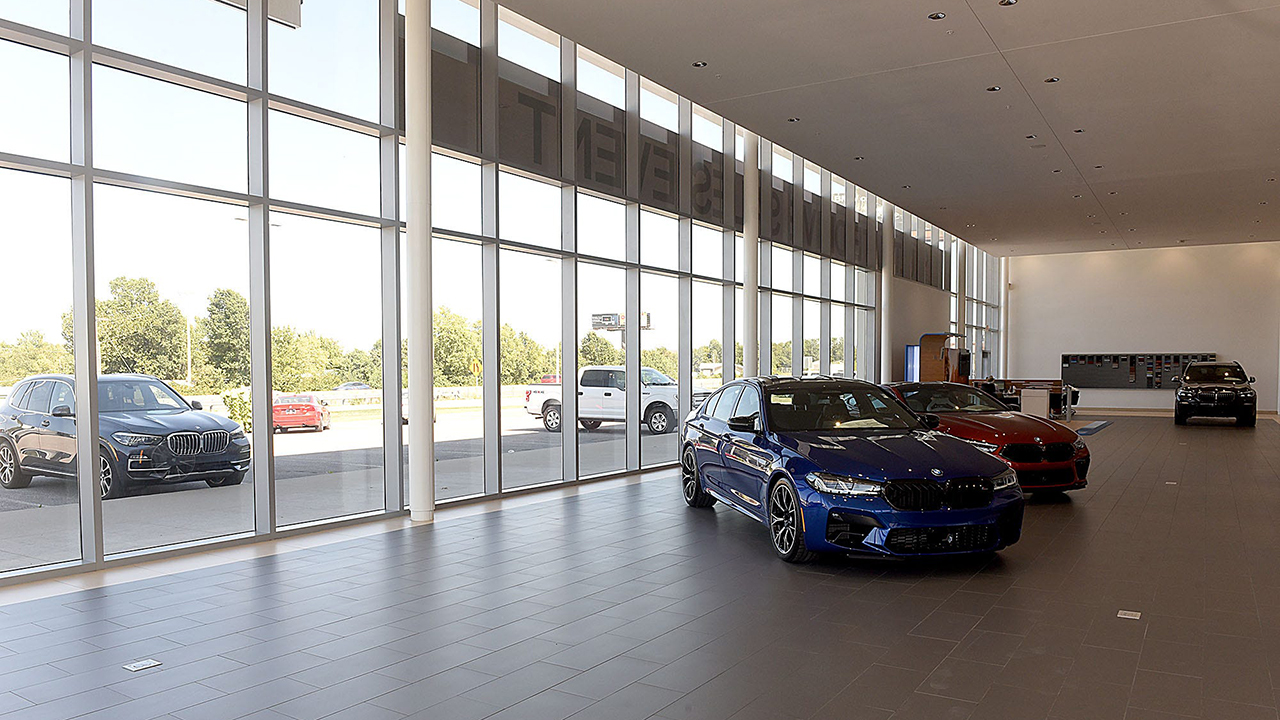 Deliveries of General Motors and Stellantis vehicles were down 33% and 19% in the third quarter compared to last year due largely to the ongoing chip shortage that's forced automakers to dramatically reduce production.

GM had previously advised investors that it expected to lose approximately 200,000 units of production in North America in the second half of the year, with most of that coming in the third quarter, and reiterated that guidance on Friday.

Despite the drop, its overall deliveries through the first nine months of the year remain flat compared to 2020, while its average transaction price reached $47,467 on the relative strength of its full-size truck sales.

"The semiconductor supply disruptions that impacted our third-quarter wholesale and customer deliveries are improving," GM North America President Steve Carlisle said in a release on the results.

"As we look to the fourth quarter, a steady flow of vehicles held at plants will continue to be released to dealers, we are restarting production at key crossover and car plants, and we look forward to a more stable operating environment through the fall."

Stellantis also remains positive for the year, up 3%, and said sales of the Jeep Grand Cherokee, one of its top models, were up 45% during the quarter on the back of the release of the all-new Grand Cherokee L three-row model.

Toyota and Honda also slipped 22.4% and 24.7%, respectively, during September, including their luxury brands Lexus and Acura, but remain up over 20% for the year to date.

"As we continue to navigate through supply chain challenges, we thank our loyal Toyota and Lexus customers for their patience and confidence in our vehicles," said Jack Hollis, Toyota Motor North America senior vice president of automotive operations.

Meanwhile, Hyundai and Kia booked Q3 delivery increases of 4% and 9%, respectively, with Kia's result setting a third-quarter record for the brand.

Ford is scheduled to release its sales report Monday, Oct. 4.