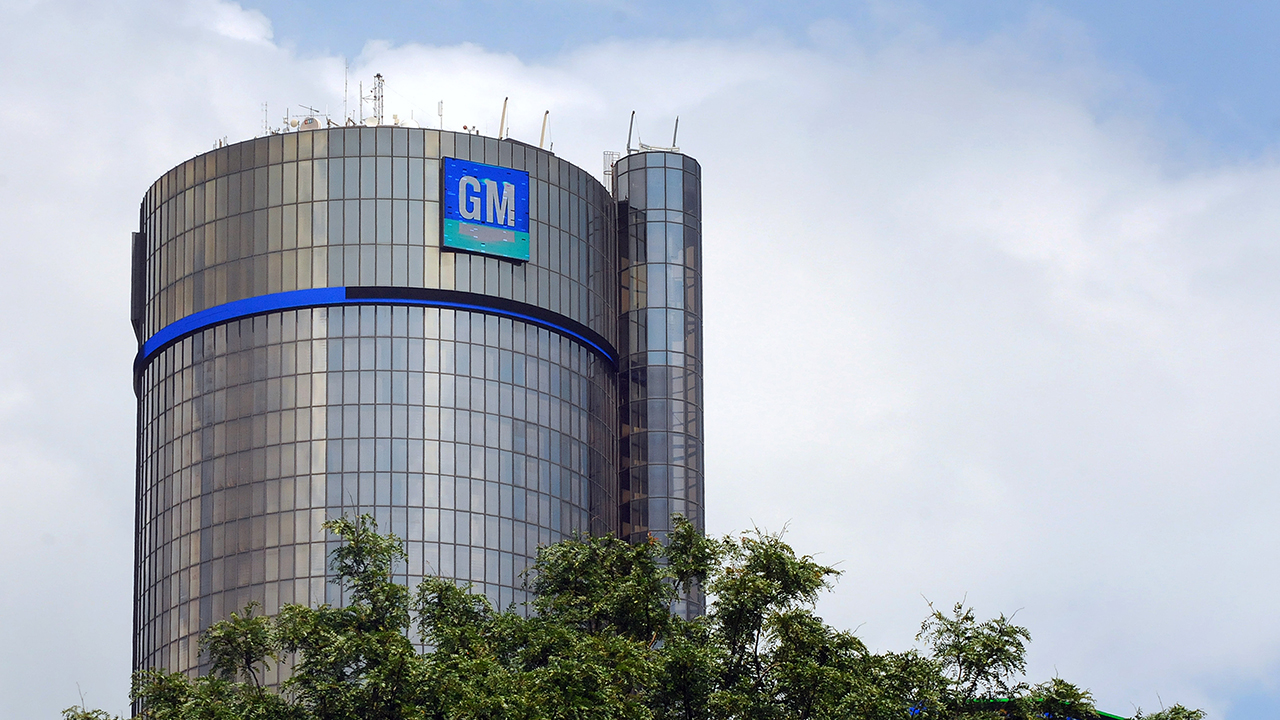 General Motors earned a pretax profit of $4.1 billion on $34.2 billion in second-quarter revenue in the face of the ongoing chip shortage that has hampered production this year.

The automaker said it has booked $8.5 billion in earnings through the first half of 2021 and is revising its full-year outlook upward from $10 billion to $11 billion to $11.5 billion to $13.5 billion. However, the new guidance assumes it will have cleared its inventory of incomplete vehicles awaiting chips, which stands at $1.4 billion worth of product.

Shares fell on the developments.

In a letter to shareholders, CEO Mary Barra credited GM's pivot to focus on "highest-demand, capacity-constrained products," namely its large trucks and SUVs, as a driving force behind the stronger-than-expected performance.

"The credit for our strong first half goes to our employees and extended team, including suppliers and dealers, who have collectively demonstrated strength, agility and resilience," Barra wrote.

GM has gone to extreme lengths to keep production of its profitable truck lines going this year, even removing some features to conserve its available supply of chips. However, it finally had to idle its three full-size pickup plants for the last week in July and will be suspending production at them for another week starting Monday.

Overall production was higher in May and June than initially projected, with the arrival of some chip supplies coming earlier than expected.

GM's positive outlook for the rest of the year follows similar guidance from Ford and Stellantis based on their first half results.