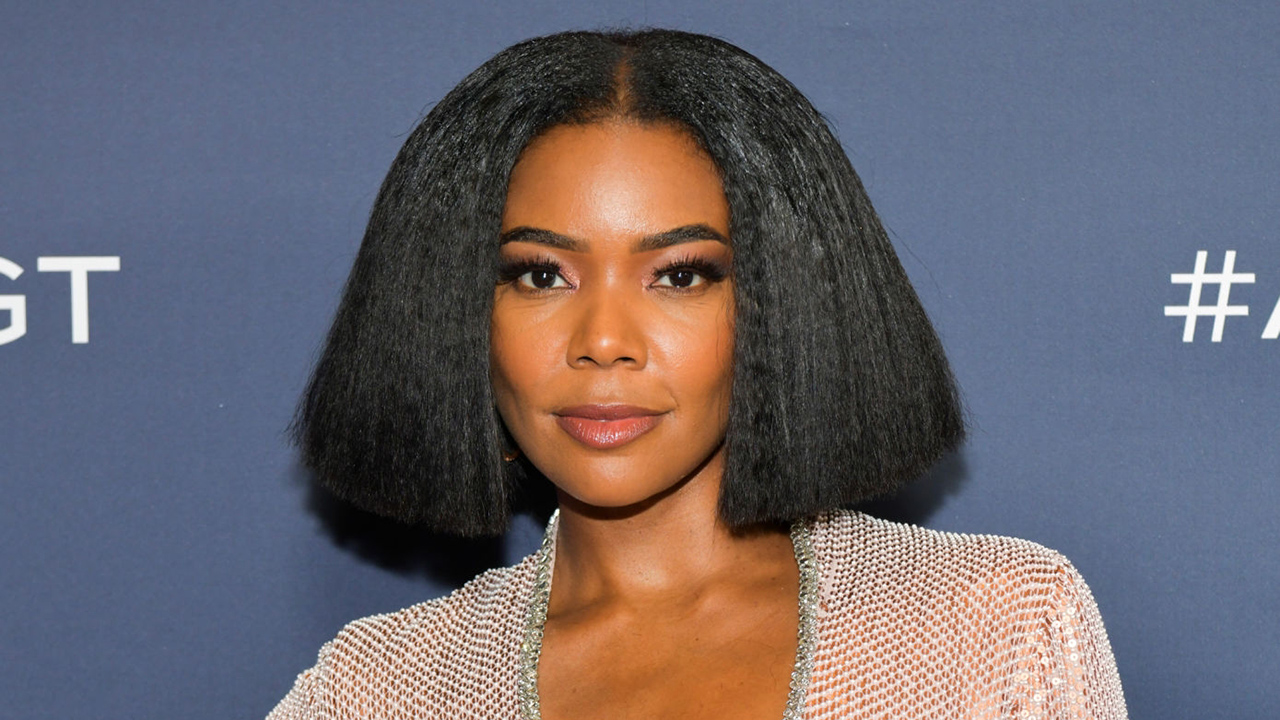 Gabrielle Union accused Universal Television, Simon Cowell and the production companies behind “America’s Got Talent” of permitting racism and inappropriately terminating her as a judge on the show after one season in a new complaint with the California Department of Fair Employment and Housing.

The filing could pave the way for a lawsuit by Union against the companies.

The complaint states that Union raised issueas about Cowell repeatedly smoking inside, an act that featured a performance “in blackface hands,” comments by Howie Mandel and Jay Leno that she believed were racist, the rejection of a “10-year-old black rapping sensation” and critiques of her hair by an NBC executive and producer.

However, instead of taking action to ensure a respectful workplace, Union alleges the companies behind the show labeled her “difficult.”

“When Gabrielle Union informed NBC of racially offensive conduct during the taping of America’s Got Talent, NBC did not ‘stand’ with her in ‘outrage at acts of racism,’” her attorney, Bryan J. Freedman of Freedman & Taitelman, told FOX Business via email. “Instead, NBC did not care enough to either promptly investigate Ms. Union’s complaints or even ask HR to get involved. Rather, NBC stood against her and directed its ‘outrage’ at Ms. Union for whistleblowing about the racially offensive conduct she experienced while working for NBC on ‘America’s Got Talent.’”

Union accuses the companies and Cowell of harassment and making a hostile work environment, retaliation, emotional distress and invasion of privacy, and accuses NBC of gender and race discrimination, breach of contract and unequal pay.

A spokesperson for NBCUniversal said that the company is "committed to creating an inclusive and supportive working environment."

"We took Ms. Union's concerns seriously, and engaged an outside investigator who found an overarching culture of diversity on the show," the spokesperson said.

The production companies didn’t immediately respond to inquiries from FOX Business. After Union tweeted about her departure from the show in November, they issued a joint statement saying that they “remain committed to ensuring a respectful workplace for all employees and take very seriously any questions about workplace culture.”

After Union was removed from the show, the complaint alleges she was threatened to keep quiet about what had happened and that company leadership violated NBC’s own code of conduct.

“In sharp contrast to NBC’s recent statement on race, what was truly an “outrage” was the fact that Paul Telegdy, Chairman of NBC Entertainment, actually threatened Ms. Union in an attempt to silence her from telling the truth about racist actions that took place on the show,” Freedman said. “There is no place for this type of racial bullying in the workplace, and it is going to take more than a tweet from NBC to demonstrate that NBC intends to create an environment free from racism.”

A spokesperson for NBCUniversal said "the allegation that anyone involved in this process threatened Ms. Union is categorically untrue."

This story has been updated to include comments from an NBC spokesperson.