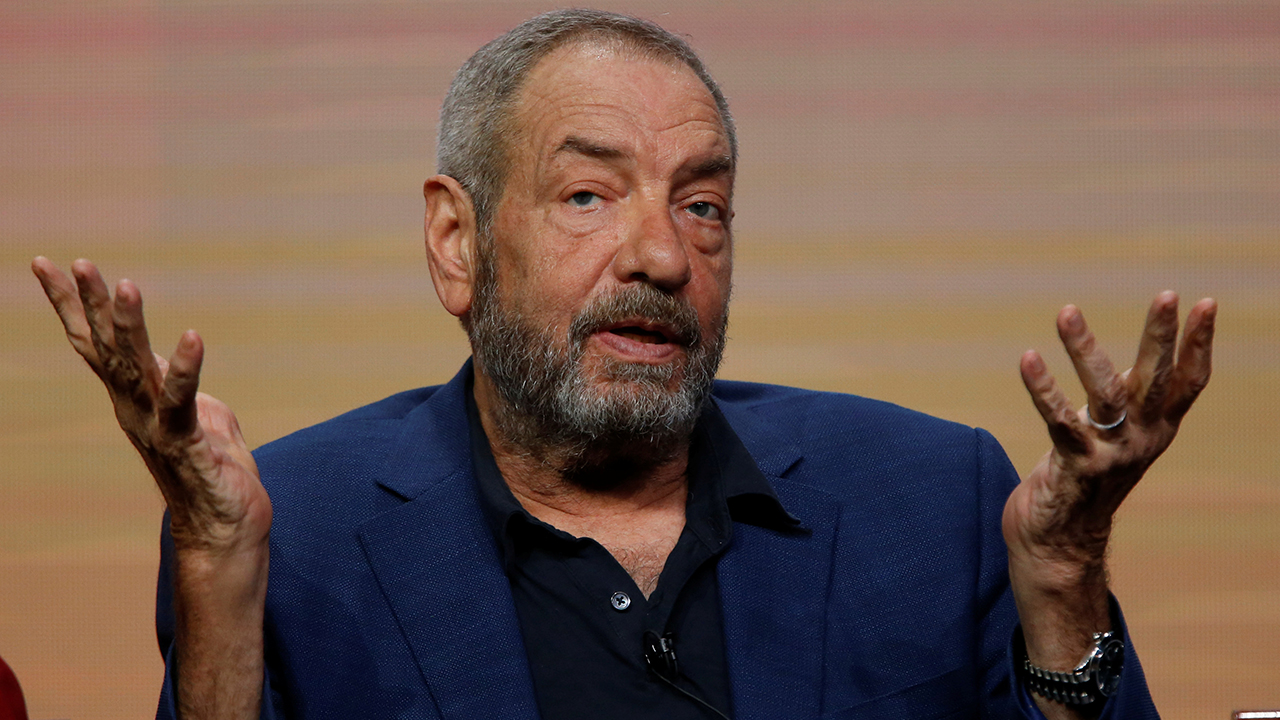 TV mogul Dick Wolf has fired a co-executive producer from an upcoming “Law & Order” spinoff in response to comments the writer-producer made related to protests over the death of George Floyd.

Craig Gore had announced last month that he was going to serve as co-executive producer alongside Christopher Meloni, who will reprise his former “Special Victims Unit” role on the show, Deadline reported.

Screenshots posted to Twitter Tuesday, apparently showing Gore’s Facebook page, showed a photo of a black-clad and masked individual holding what appears to be a rifle in front of an open door.

“Sunset is being looted two blocks from me,” the screenshot shows he wrote. “You think I wont light motherf---ers up who are trying to f---w/ my property I worked all my life for? Think again…”

The screenshots were posted by Drew Janda, who’s listed as an associate producer at NBCUniversal, Deadline reported. Janda’s tweet was retweeted hundreds of times.

Wolf, the creator of "Law and Order" and its various spinoffs, responded within hours.

“I will not tolerate this conduct, especially during our hour of national grief,” Wolf said in a statement on Twitter. “I am terminating Craig Gore immediately.”

NBC has ordered 13 episodes of the spinoff series starring Meloni as Elliot Stabler, Deadline previously reported. While Meloni’s character was a sex crimes detective on “SVU,” he’ll lead an organized crime unit in this new series.