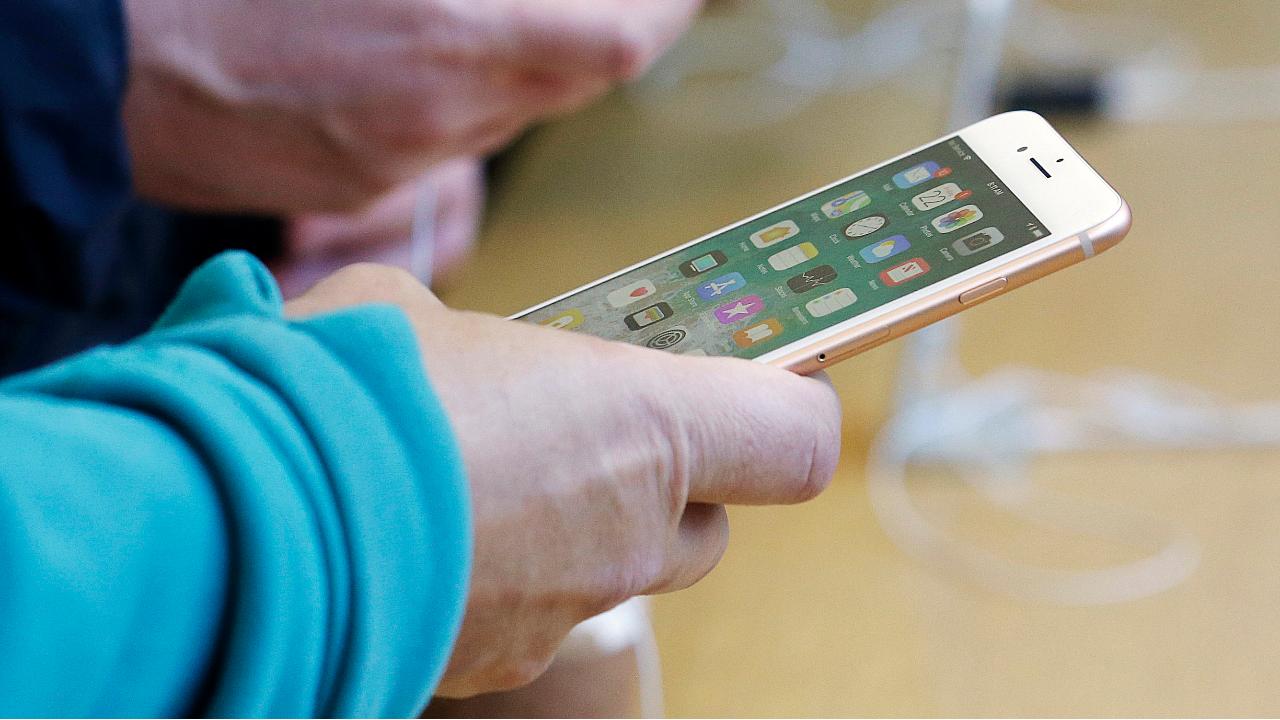 Cameo CEO Steven Galanis on how the company allows celebrities to create personalized videos for fans.

As the nation gathers around feasts to give thanks, Gabrielle Union took to social media to express her gratitude to fans after her controversial departure from the hit reality competition "America’s Got Talent."

The Nov. 27 post was the first time the 47-year-old actress spoke up on the platform after reports surfaced that she was released from her contract after recently joining the panel of judges.

Union and her co-star Julianne Hough, who was also released from her contract, served as judges during the show's 14th season after filling spots vacated by Mel B and Heidi Klum.

Neither Union nor Hough will be joining "America’s Got Talent: The Champions," the season set to premiere on Jan. 6.

Reports have surfaced that Union was fired after speaking out about a "toxic" workplace environment on the show.

Variety, which exclusively reported Friday that Union and Hough had been cut, said Union was subject to racial criticisms, including that her hairstyles were "too black" for the show's audience, according to sources it didn't identify.

Wade followed up with more praise, saying, "I am even more proud of her standing up for what she stands for and that's US."

"We remain committed to ensuring a respectful workplace for all employees and take very seriously any questions about workplace culture. We are working with Ms. Union through her representatives to hear more about her concerns, following which we will take whatever next steps may be appropriate."

Hough also received criticism regarding her appearance that "impacted her morale and led to tensions," according to Variety, but she later denied those assertions.

"I had a wonderful time on 'America's Got Talent,' I loved working with the cast, crew and producers. I am happy to continue my working relationship with NBC," Hough told Variety.

Hough will be featured in "Holidays With the Houghs," costarring her brother Derek, and "Christmas in Rockefeller Center" in December, according to the outlet.

"I'm looking forward to what the future holds," she said.