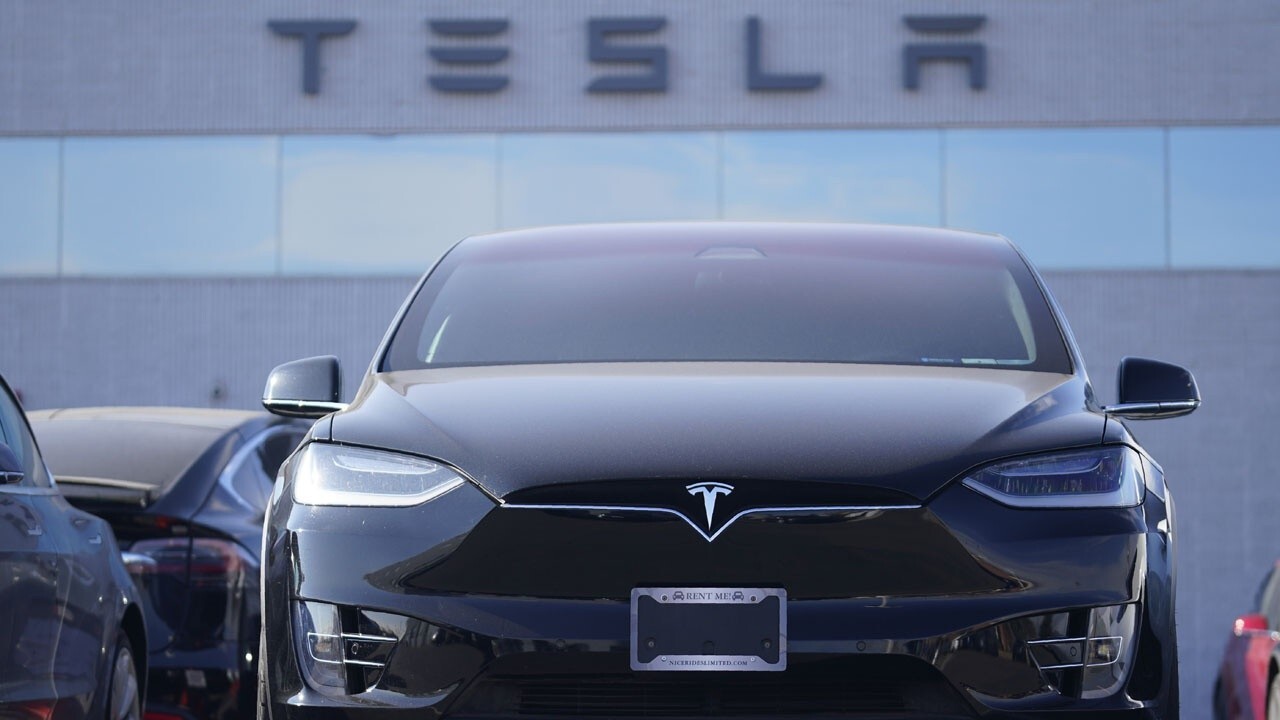 Elon Musk returned to Twitter on Thursday, less than two days after tweeting that he would be taking a break from the social media platform.

The Tesla and SpaceX founder announced on Tuesday that he would be "off Twitter for a while." It was a tweet that was exactly identical to one he had written in June of last year.

However, in a similar move, it didn't take long for Musk to log back in.

It started with a retweet from SpaceX's Twitter account, which had posted a video on Thursday showing the Falcon 9 launch of 60 Starlink satellites at Florida's Cape Canaveral Space Force Station.

After stage separation, Falcon 9's first stage successfully returned to Earth and landed on the “Of Course I Still Love You” droneship stationed in the Atlantic Ocean.

Musk retweeted a second SpaxeX video showing the landing and commented that "this was a tough one."

Next, replying to a picture he had posted of the rocket, Musk wrote a single word: "Doge."

The move caused Dogecoin to surge more than 50% on Thursday.

Perhaps in recognition of that fact, the self-proclaimed Meme Lord shared a screencap of Disney's "The Lion King," in which his face had been photoshopped onto mandrill Rafiki's body and the famous Doge meme dog's head was inserted onto lion cub Simba's body.

"Ur welcome," wrote Musk, later tweeting that Dogecoin was "the people's [cryptocurrency]" and that there is "no need to be a gigachad to own" it.