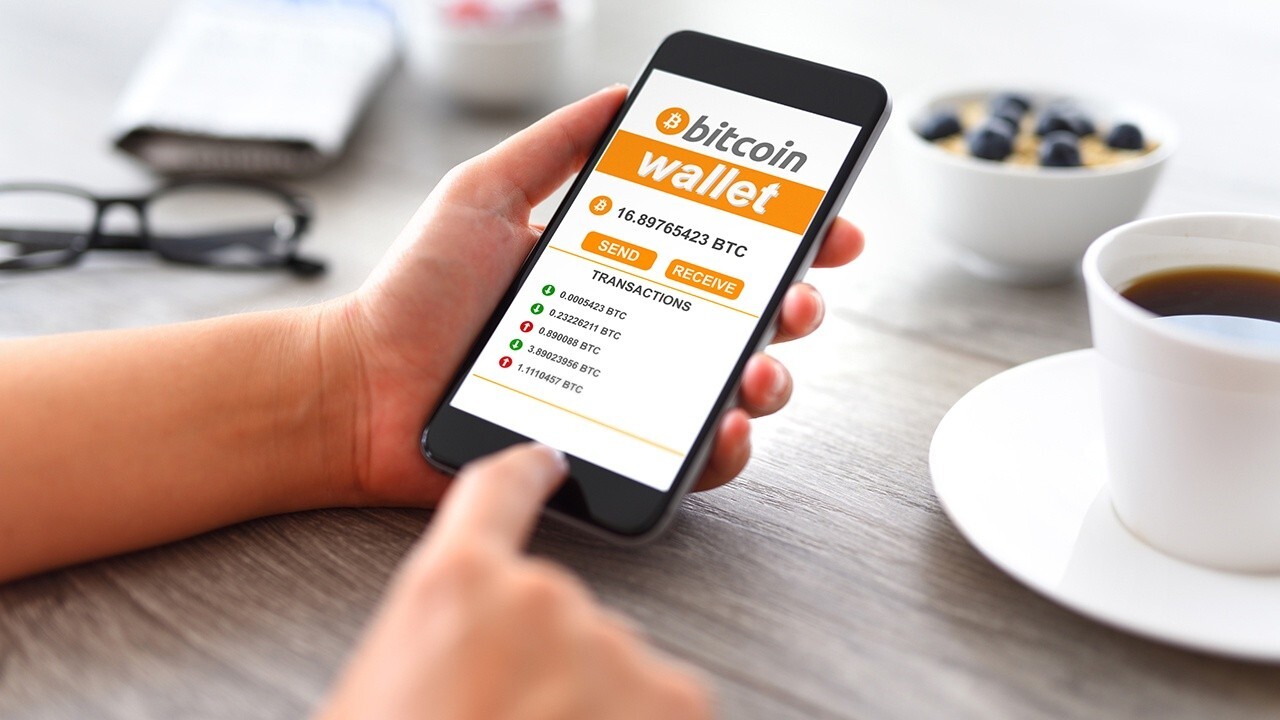 Tesla will begin accepting bitcoin, the electric automaker disclosed in an SEC Filing on Monday, citing efforts to "further diversify and maximize returns on our cash" and in a first, may soon accept it as payment for its cars.

"We may invest a portion of such cash in certain alternative reserve assets including digital assets, gold bullion, gold exchange-traded funds and other assets as specified in the future," the filing read. "Thereafter, we invested an aggregate $1.50 billion in bitcoin under this policy and may acquire and hold digital assets from time to time or long-term. Moreover, we expect to begin accepting bitcoin as a form of payment for our products in the near future, subject to applicable laws and initially on a limited basis, which we may or may not liquidate upon receipt."

The move sent bitcoin higher, trading above the $42,000 level around 8 AM ET, a new all-time high. This year the cryptocurrency has gained over 33%.

Wedbush analyst Dan Ives, in a note, said "Musk and Tesla are diving into the deep end of the pool of bitcoin and crypto" and that could mean more gains for Tesla shares.

"From a stock perspective, as we have seen with Microstrategy (and Saylor), this move could put more momentum into shares of Tesla as more investors start to value the company's bitcoin/crypto exposure as part of the overall valuation," wrote Ives.

CEO Elon Musk, in what could be viewed as foreshadowing, last week threw his support behind bitcoin.

“I do at this point think bitcoin is a good thing, and I am a supporter of bitcoin,”  Musk said when asked about his thoughts on cryptocurrencies during a live-streamed interview on the popular audio chat app Club House on Sunday. “Many friends of mine have tried to convince me to get involved in bitcoin for a long time.”

Musk added. “I think bitcoin is really on the verge of getting broad acceptance by conventional finance people.”

Musk also supports dogecoin even though its future and purpose is less clear.