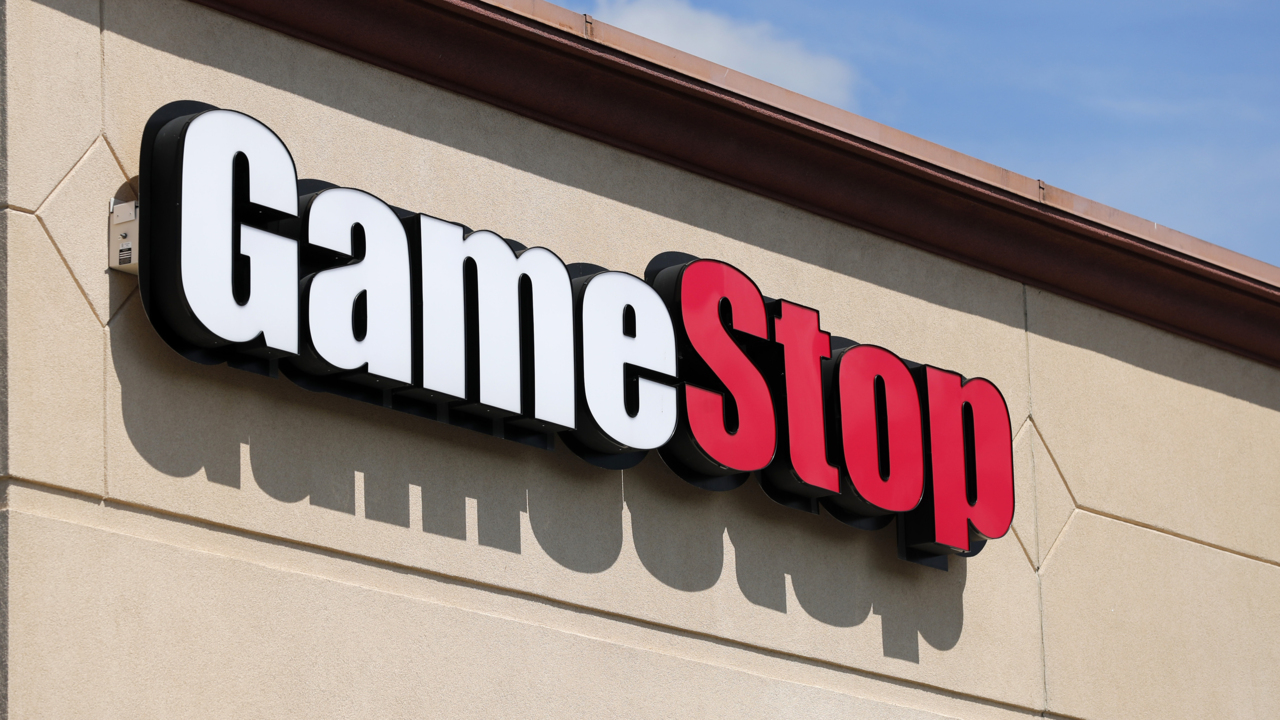 The "Making Money" host was discussing the dramatic surge in GameStop's stock price after a group of Reddit users and other retail investors teamed up to buy up the struggling retailer's call options – boosting GameStop Corp. shares by 642% since Jan. 12. and hurting market short-sellers.

"First of all, all of the nonsense, all of this noise, all of this whining by Wall Street – it's making me sick," Payne said during an appearance on FOX Business' "Cavuto Coast to Coast" Wednesday, adding that hedge funds were able to short 140% of Gamestop's stock Wednesday.

"I didn't hear one person on TV complaining about Wall Street trying to crush GameStop," he said. "I told my subscribers: Buy this stock. And they made a fortune."

He also told his subscribers to buy other stocks, including Virgin Galactic Holdings, National Beverage and Tanger.

"You can't allow Wall Street to short 75% of a stock – and nobody says anything – crush these companies into the dirt, and then when the individual investor makes money, everyone's up in arms," Payne said.

The FOX Business host added that one of his subscribers bought a house after earning $50,000.

"I am thrilled," Payne said. "If you're going to try to destroy a company by shorting 140% of its stock, you have to accept the fact that individual investors are playing the same game, and now you're losing."