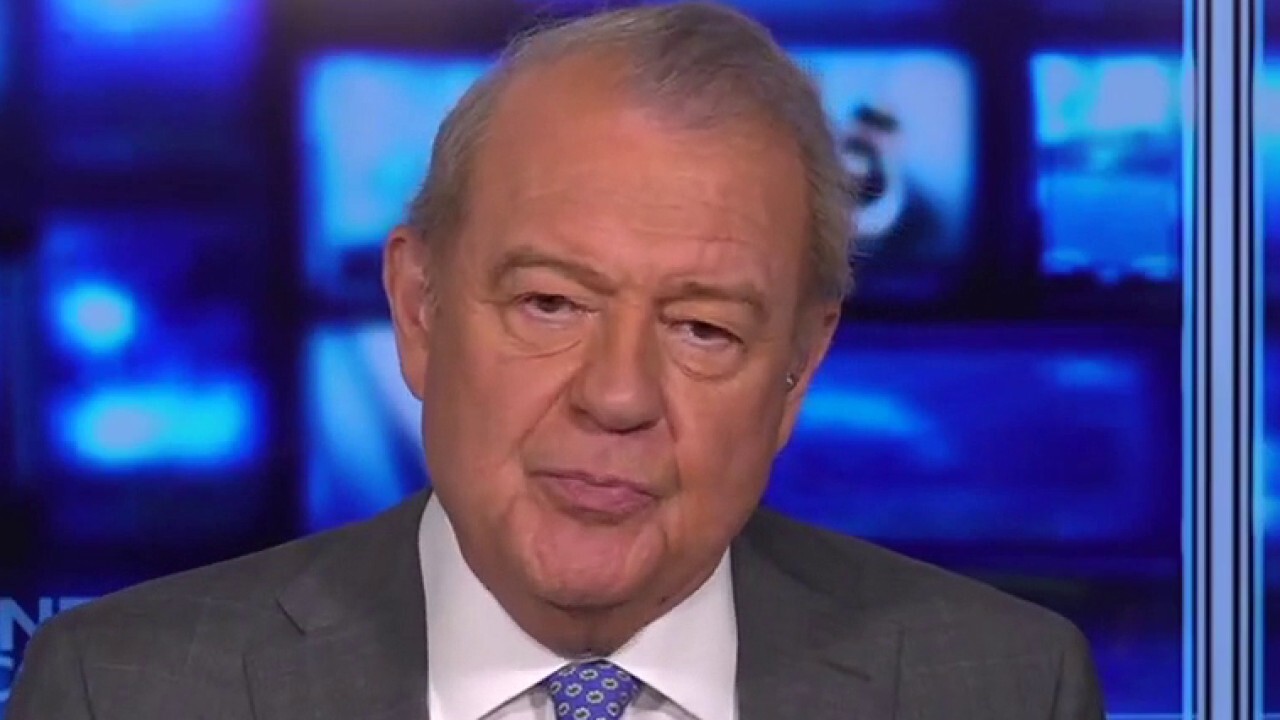 Varney said it has "everything to do with the little guy going up against the big guys of Wall Street and turning investing into a game."

“Somebody is going to get hurt,” he added.

The “Varney & Co.” host went on to explain the level of competition taking place between “the little guy” and “the big guys” investing in the video game retailer.

“This stock is the current battleground,” Varney said. “Retail investors, short sellers and big hedge funds are fighting it out.”

While some big players, like Chewy's co-founder Ryan Cohen, have lucked out mightily after investing, Varney said the “little guys” have declared victory in this rally.

"But what happens now the battle has been won? They will move on to other targets, leaving a lot of people holding the game stop bag. That’s when people start getting hurt. And heaven forbid it spreads to the broader market, undermining confidence in the whole concept of investing," he added.

Varney went on to say "this is just the beginning."

“The rise of retailer investment, coupled with investment vehicles like SPACS, will change the nature of investing,” said Varney. “I’m sure the regulators are watching.”