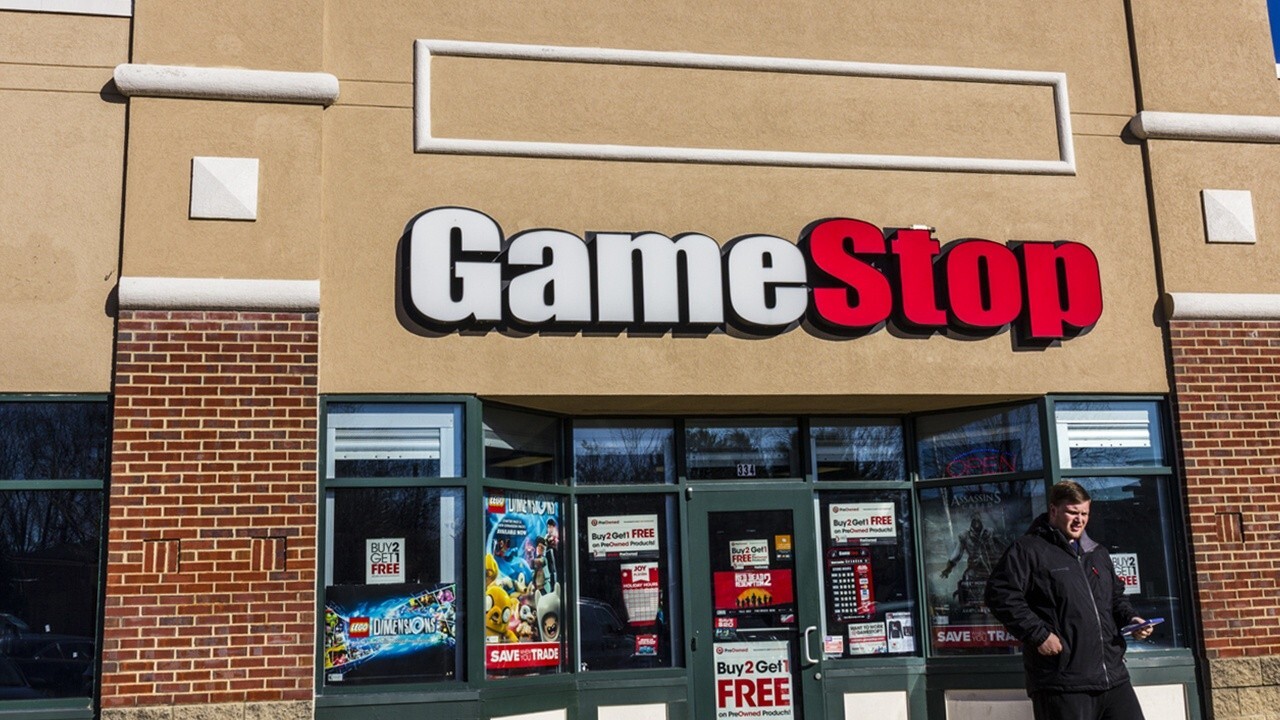 GameStop has essentially risen from the dead after seeing an unexpected spike in its market price, which Home Depot co-founder Ken Langone suggested Wednesday could burst the economic bubble.

As an example of his point, Langone told host Neil Cavuto that even though Tesla is a “great” car and holds high value in the market, other auto companies like Audi and Ford aren’t just going to disappear. He explained that the “magic” of Tesla’s product is in the electric battery on which all companies will base their future development.

Langone said as long as solid companies continue to produce positive income statements and balance sheets, their stocks may fluctuate but ultimately, “they’re going to be fine.”

“[Their] net worth might be a lot lower after the bubble bursts but that doesn’t take away from the intrinsic value of these great companies,” he said.

“There’s going to be a catch-up here,” he went on. “And when it happens, supply and demand will reign again. That’s all.”

Langone credited GameStop’s recent 1,600% joyride to the foundations of supply and demand.

“This is irrational behavior,” he said. “Normally, stocks trade based on earnings, based on dividends, based on prospects – this has no relevance whatsoever to any of those data points. It’s simply supply and demand."