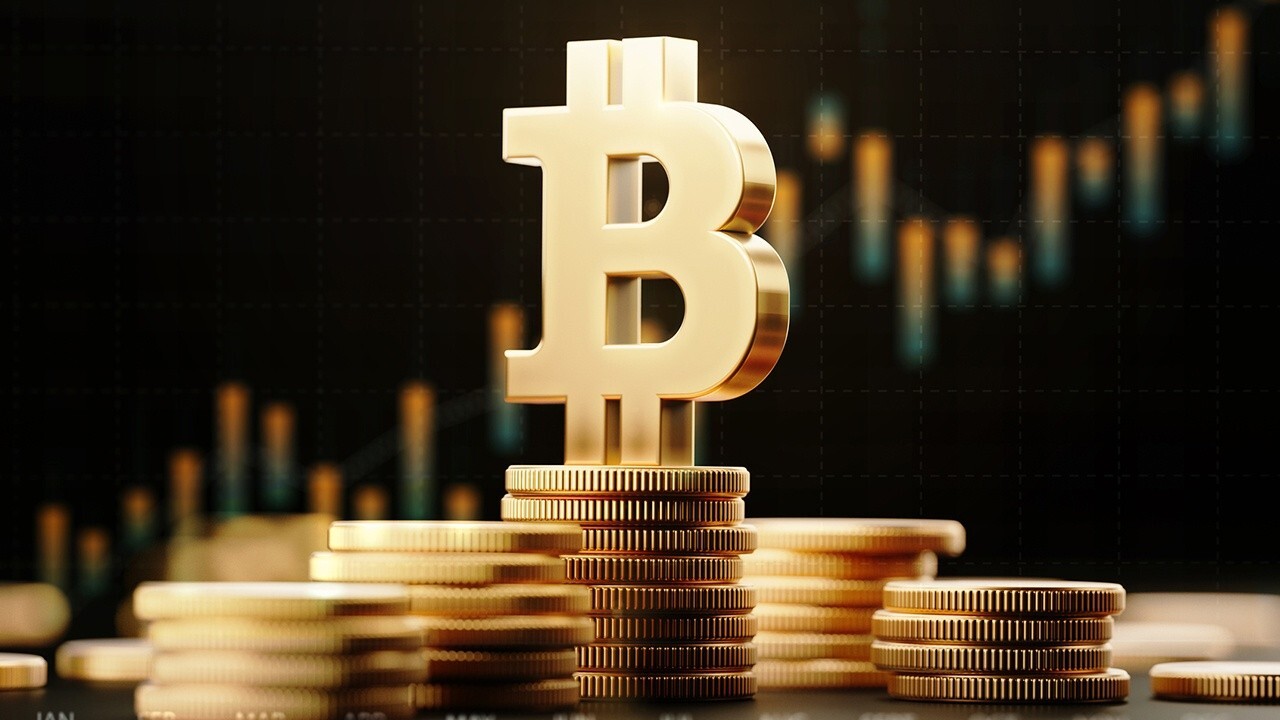 Despite its critics, bitcoin has seen a meteoric rise in 2021 as companies have embraced the adoption of digital currencies, prompting them to make their own investments. On Wednesday, the world’s biggest cryptocurrency rallied to over $50,000.

Below is a FOX Business roundup of bitcoin and the cryptocurrency industry's biggest players:

Square announced on Tuesday that it would invest $170 million more in bitcoin as the payment firm "doubles down" on its commitment.

“By us owning bitcoin, our incentives are aligned with skin in the game,” Square CEO Jack Dorsey said on a post-earnings conference call with analysts. The company bought 3,318 bitcoins in the fourth quarter, or more than $51,200 per bitcoin, according to Reuters calculations.

Square has been involved with the currency for years and its Cash App, a payments service has allowed users to trade it since 2018. The app had three million active bitcoin customers in 2020, with a million new users buying the currency for the first time in January, the company said.

Over at Dorsey's "other company" -- Twitter -- the social media giant has recently considered paying employees in cryptocurrencies if they prefer that form of payment.

BITCOIN BY THE BEACH: MIAMI EYES PAYING WORKERS AND COLLECTING TAXES IN CRYPTOCURRENCY

Electric automaker Tesla announced in an SEC filing earlier this month that it has invested $1.5 billion in bitcoin to “further diversify and maximize” the return on its cash. Also, the company said that it expects to begin accepting bitcoin as a form of payment for its cars in the "near future."

"When fiat currency has negative real interest, only a fool wouldn’t look elsewhere," CEO Elon Musk explained in a tweet. "Bitcoin is almost as bs as fiat money. The keyword is “almost”."

Musk acknowledged that he was a "supporter of bitcoin" when asked about his thoughts on cryptocurrencies during a live-streamed interview on the popular audio chat app Club House on Feb.1.

“Many friends of mine have tried to convince me to get involved in bitcoin for a long time,” he added.

Musk’s decision to add bitcoin to Tesla’s balance sheet followed an exchange he had with MicroStrategy CEO Michael Saylor. In December his mobile software/ business intelligence company said it had accumulated more than $1.3 billion worth of the cryptocurrency.

Last week MicroStrategy said it plans to use the proceeds of a $600 million convertible bond sale to increase its bitcoin holdings. The notes are scheduled to mature on Feb. 15, 2027.

Michael Novogratz's Galaxy Holdings has also become a major player in bitcoin. The asset management company, which focuses on digital currencies, announced during its third-quarter earnings report that it had a $176.4 million holding in bitcoin as of September 30, includes approximately $41.2 million held by non-controlling interests.

The former hedge fund bigwig recently told Bloomberg that he predicts bitcoin will more than double by the end of this year to $100,000.

Mogo, a Canadian fintech company, is also getting in on the action. The company announced plans in December to make an initial corporate investment of up to $1.5 million in bitcoin and that it would consider additional investments in 2021 as it monetizes its $17 million investment portfolio.

The initial purchase represents approximately 1.5% of Mogo’s total assets as of the end of the third quarter of 2020.

Meanwhile, other companies, while not making direct investments in bitcoin, have adopted cryptocurrencies into their services:

BNY Mellon, the oldest bank in the U.S., recently announced that it would be the first global bank to create a "digital assets" service later in 2021.

"BNY Mellon is proud to be the first global bank to announce plans to provide an integrated service for digital assets," Roman Regelman, CEO of asset servicing and head of digital at BNY Mellon, said in a statement. "Growing client demand for digital assets, maturity of advanced solutions, and improving regulatory clarity present a tremendous opportunity for us to extend our current service offerings to this emerging field. Pending further evaluations and approvals, we expect to begin offering these innovative and industry-shaping capabilities later this year."

"We are preparing right now for the future of crypto and payments, announcing that this year Mastercard will start supporting select cryptocurrencies directly on our network," the company said in a blog post. "This is a big change that will require a lot of work. We will be very thoughtful about which assets we support based on our principles for digital currencies, which focus on consumer protections and compliance."

In January, BlackRock revealed in an SEC filing that it would be adding bitcoin as an eligible investment to two funds, BlackRock Strategic Income Opportunities and BlackRock Global Allocation Fund Inc.

In October, PayPal announced it would roll out a service this year allowing customers to buy, sell, and hold cryptocurrencies directly from their PayPal accounts.

"The shift to digital forms of currencies is inevitable, bringing with it clear advantages in terms of financial inclusion and access; efficiency, speed and resilience of the payments system; and the ability for governments to disburse funds to citizens quickly," PayPal CEO Dan Schulman said in a press release. “Our global reach, digital payments expertise, two-sided network, and rigorous security and compliance controls provide us with the opportunity, and the responsibility, to help facilitate the understanding, redemption and interoperability of these new instruments of exchange.”

In addition to Bitcoin, PayPal's service supports Ethereum, Bitcoin Cash and Litecoin directly within PayPal's digital wallet. The service has already rolled out in the United States and U.S. territories and the company plans to expand the service internationally within the first half of the year.