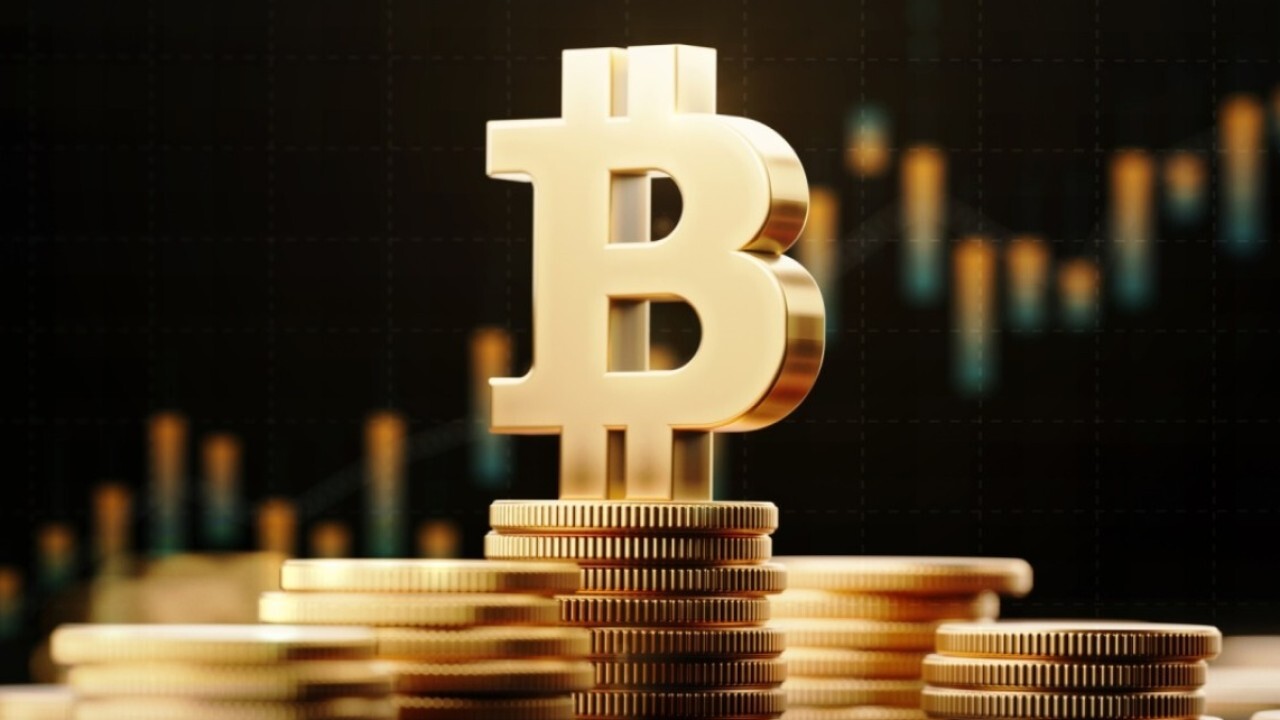 Tesla Inc. CEO Elon Musk said the inability to receive a return on his company’s cash was behind the decision to buy $1.5 billion of bitcoin.

Real interest rates are negative when the rate of inflation exceeds the nominal interest rate. Real yields, however, have been moving higher in recent weeks as investors fear the unprecedented amount of fiscal and monetary stimulus will bring back inflation. The 10-year real yield was around -0.8% on Friday while the 30-year real yield turned positive.

Tesla earlier this month announced the purchase of $1.5 billion of bitcoin in an effort to “further diversify and maximize” the return on its cash. Tesla ended 2020 with $19.38 billion in cash and cash equivalents, as noted in an SEC filing.  It also noted it may soon accept bitcoin as payment for its cars.

Tesla said it may invest more of its cash in digital assets, gold bullion, gold exchange-traded funds and other assets.

The Fed has said interest rates will remain low through at least the end of 2023.

Musk’s decision to add bitcoin to Tesla’s balance sheet followed an exchange he had with MicroStrategy CEO Michael Saylor, who in December announced his company had accumulated $1.3 billion worth of the cryptocurrency.

MicroStrategy this week announced plans to raise $900 million through a convertible debt sale, saying it would use the proceeds to buy more bitcoin.

“Bitcoin is almost as bs as fiat money,” Musk said. “The keyword is ‘almost’.”