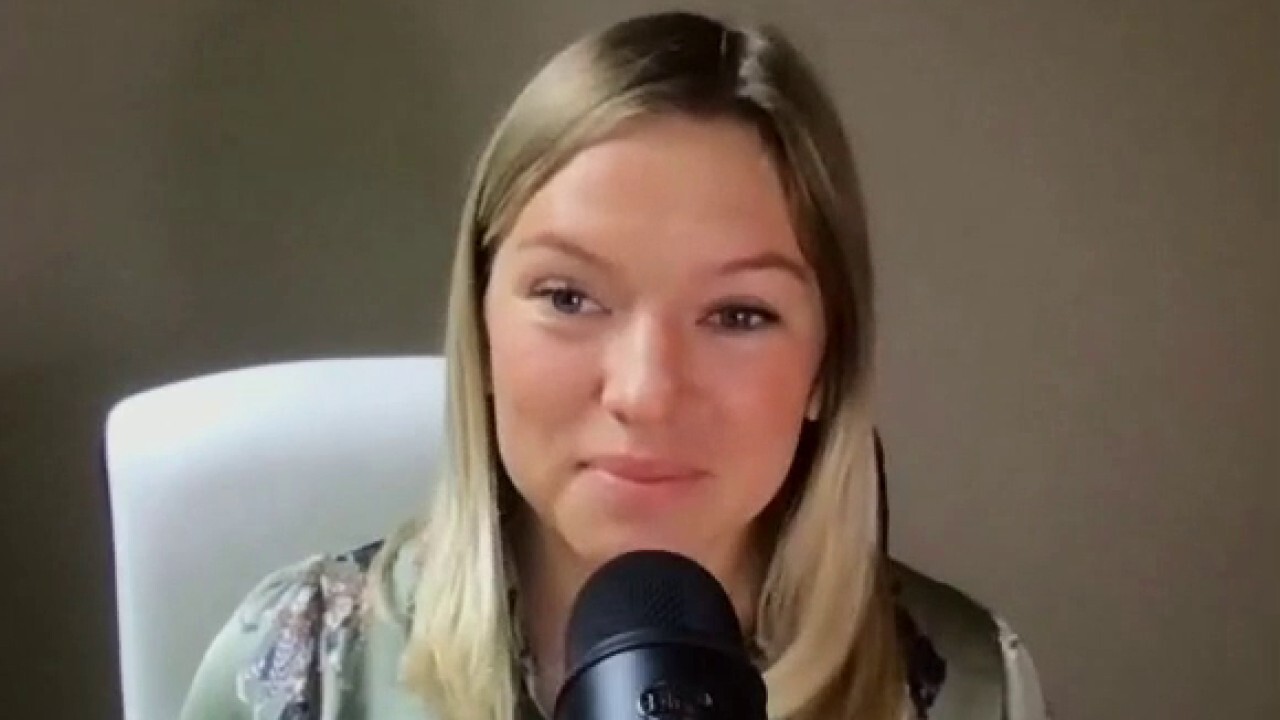 The price was around $32,360 per coin, while rivals Ethereum and Dogecoin were trading around $1,950 and 19 cents per coin, respectively, according to Coindesk.

The business works primarily with owners of Bitcoin to obtain legal residency status in their choice of tax-haven nations, CoinDesk reported, noting that the "open approach to tax avoidance is perfectly legal."

The company claims to be "helping the free market evolve to make governments compete for your wealth and fruits of your labor, while incentivizing them to provide you with better services at better prices," according to its website.

Host Stuart Varney pointed out on Wednesday that for about $200,000 Ananina will sell investors a passport to one of seven nations that do not impose capital gains taxes on cryptocurrency gains.

Ananina told Varney that in order for people to avoid paying taxes on cryptocurrencies using her company "you would have to become a non-tax resident of the country you are currently a citizen of," which she acknowledged is "really hard" to do in the United States.

Ananina  clarified that whoever buys a passport from her must live in one of the seven nations or "maintain a nontax residency status" in order to "take advantage of the tax regime those nations provide."

GIANTS' SAQUON BARKLEY WILL HAVE ENDORSEMENT MONEY CONVERTED TO BITCOIN

New York Giants superstar running back Saquon Barkley announced on Wednesday that he plans on having all of his endorsement money converted to Bitcoin, which is equivalent to more than $10 million per year.

Barkley made the revelation in an interview with "The Best Business Show."

He added: "When you see the KDs, the Lebrons, and [Tom] Bradys of the world, and you want to create generational wealth, you can’t do that with the sport that I play…and coming off of injuries. When you sit out of football for a whole year, you realize that this game could be taken away from you."

The Giants star isn’t the only NFL player asking to be compensated in cryptocurrency. Jacksonville Jaguars rookie quarterback Trevor Lawrence had his $24.1 million signing bonus put into an account for Blockfolio -- which is a cryptocurrency app.