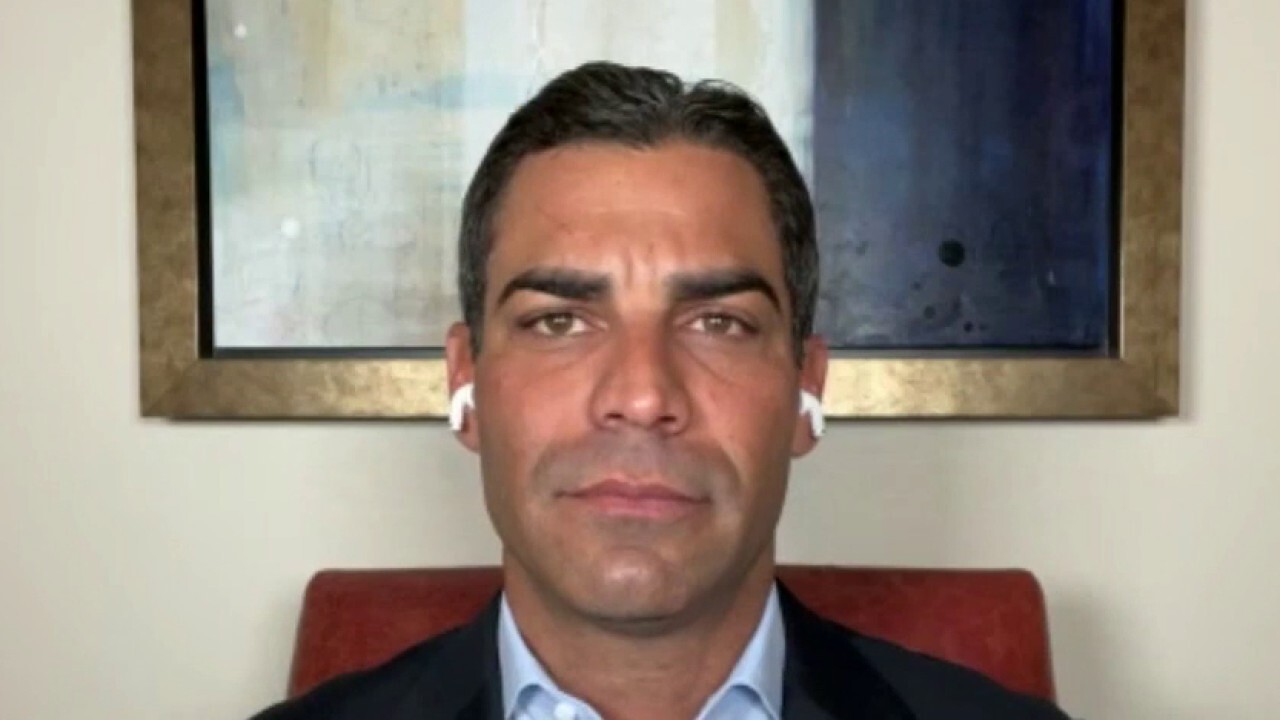 Miami Mayor Francis Suarez discusses ‘MiamiCoin’ and how crypto can impact the state of the economy.

Bitcoin has had a rough week just like equities. The cryptocurrency has traded down for five straight days falling below $40,000 for the second time this month.

Additionally, the Federal Reserve on Thursday released a highly anticipated report on central bank digital currencies that suggested it is leaning toward having banks and other financial firms, rather than the Fed itself, manage digital accounts for customers.

A central bank digital currency would differ in some key ways from the online and digital payments that millions of Americans already conduct. Those transactions are funneled through banks, which wouldn't be necessary with a digital dollar.

The Fed’s paper stressed that no final decisions about a digital currency have been reached.

The Fed characterized the potential introduction of a digital currency as having far-reaching consequences for banks and other financial firms as well as for the central bank itself.

"The introduction of a (central bank digital currency) would represent a highly significant innovation in American money," the study said. The Fed said it "could fundamentally change the structure of the U.S. financial system, altering the roles and responsibilities of the private sector and the central bank."

The report comes at a time when digital money is proliferating in a variety of forms.

Central banks around the world are studying government-backed digital currencies.

China's central bank has already tested a digital version of the yuan. The European Central Bank began exploring a digital euro in October and said its "investigation period" would last two years.

In other news, New York City Mayor Eric Adams will receive his first paycheck in Bitcoin and Etherem.

Also, Robinhood Markets is rolling out crypto wallets to a 1,000 users, allowing them to send and receive cryptocurrencies through their brokerage accounts, according to a company blog post.

The online brokerage began testing cryptocurrency wallets last year, with the idea of a bigger rollout in 2022, according to Reuters.

Beta testers will have a daily limit of $2,999 in total withdrawals and 10 transactions, and will need to enable two-factor authentication, the company said.

Robinhood expects to expand the program to 10,000 customers by March.