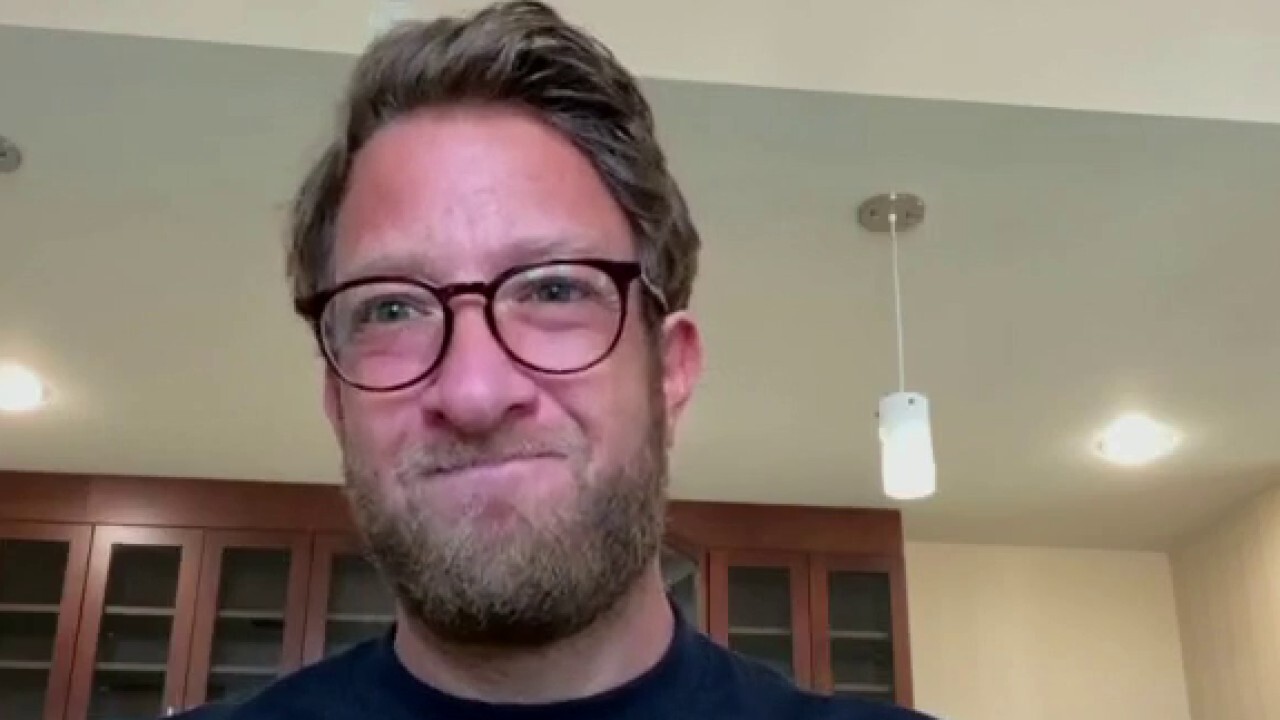 The Barstool Sports president and founder told FOX Business on Wednesday that he got out of all heavily shorted stocks on Tuesday, but bought back some of the movie theater company stock because he “saw AMC going back out.”

When Varney asked when he would “get out” of the stock he responded: “That’s all feel… I think it could have another run.”

“The big question with it obviously is, that stock has been restricted," he added. "Today I don’t think it is. So it’s a little bit of a guessing game [about] what’s going to happen... This is not fundamentals. This is just watching the ball bounce… black, red or green in a roulette wheel.”

Meanwhile, Robinhood on Wednesday announced that it would allow fractional share investing in GameStop and AMC.

Portnoy said the move would bring the little guy back, but also stressed that the app could halt trading if these names start “going nuts again like they did before.”

“I didn’t know they could pause trading like they did and crater the price… I was jumping on the train trying to make quick money… I’ll still do that if the opportunity presents itself,” he said. “But it certainly opened my eyes to what can be done when the little guy starts getting the hammer.”