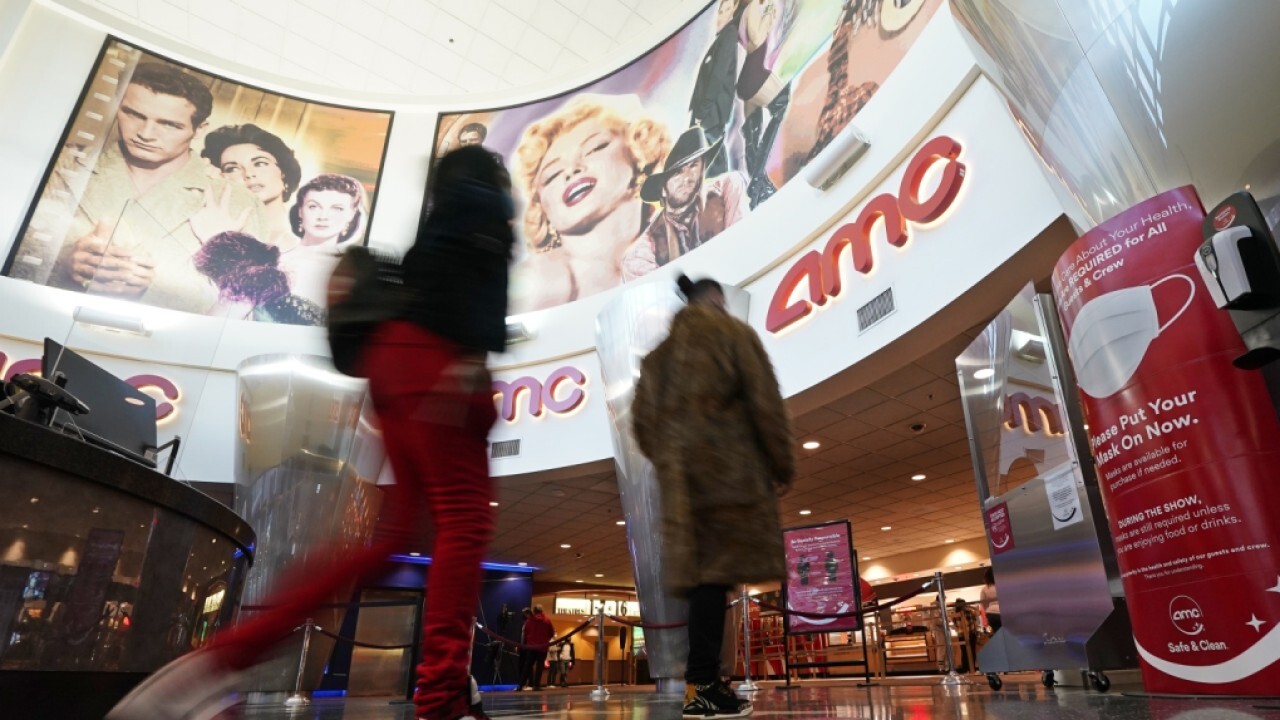 "We finally can now say that we are looking at an increasingly favorable environment for moviegoing and for AMC as a company over the coming few months," Mr. Aron said in prepared remarks, citing in part  Covid-19 vaccinations and new movie releases..

AMC said Thursday that as of the end of last month, it was operating most of its nearly 600 U.S. locations. About 110 of its over 350 international locations were in operation as well. The company reported 6.8 million attendees for the quarter, 6.2 million of whom were in U.S. markets.

For the fourth quarter, which typically gets a boost from holiday moviegoing, the chain reported about eight million guests.

In New York City, a big market for the movie theater business, theaters were allowed to reopen at limited capacity in early March, but their capacity is limited. By July 1, they can fully reopen in the city. California, another key market, is aiming to fully reopen in mid-June.

The company’s first-quarter results come after a tough 2020 where the movie-theater chain’s financials were slammed by the pandemic. Last year, revenue fell 77% and the company reported a $4.59 billion loss. The company almost had to file for chapter 11 bankruptcy protection because of the pandemic.