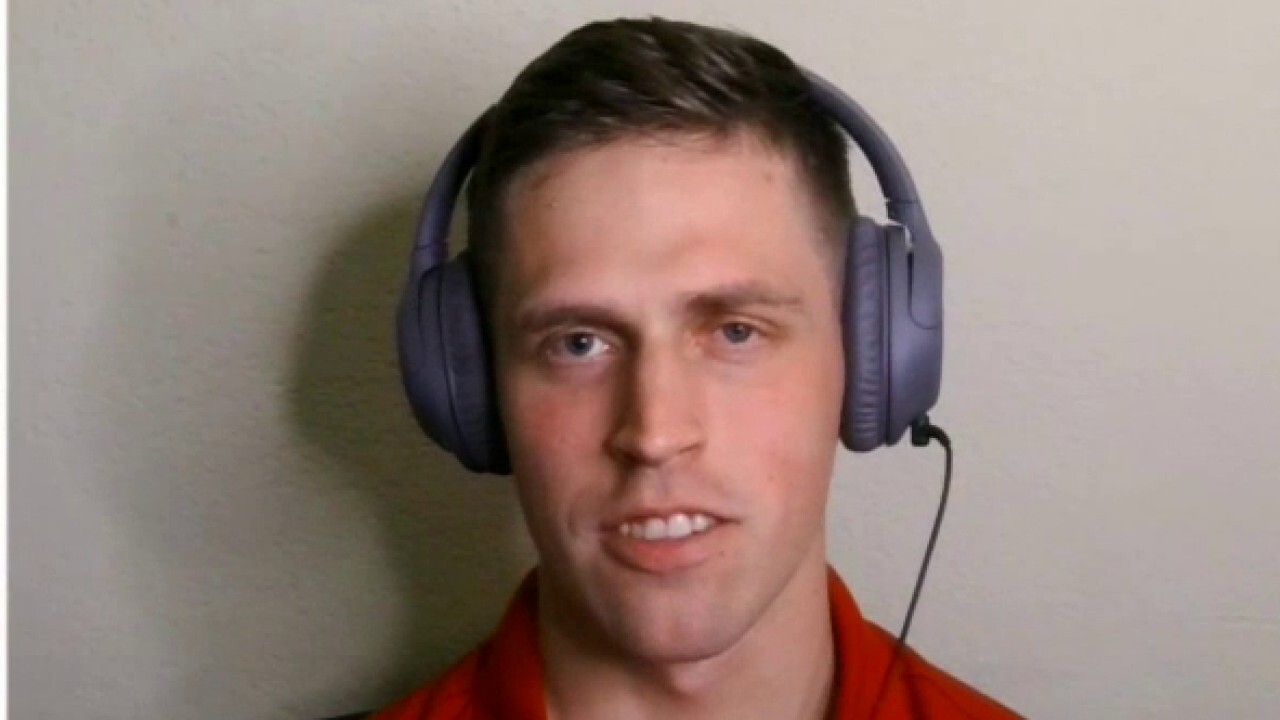 Short-sellers betting against AMC Entertainment Holdings Inc. were mauled this week as shares soared over 83% in volatile trading.

Traders betting against the Leawood, Kansas-based movie-theater chain suffered a weekly mark-to-market loss of $2.07 billion, or 54%, as of midday on Friday in what is the worst week of 2021 for these investors.

"We have seen AMC short covering this week, but by no means are we seeing a wholesale short squeeze in this stock at the moment," said Ihor Dusaniwsky, managing director of predictive analytics at S3 Partners.

The majority of this week’s damage came after AMC announced on Tuesday it had sold 8.5 million shares of Class A common stock to hedge fund Mudrick Capital for $230.5 million. The sale was done at an average price of $27.12 per share, a 3.8% premium to the prior day’s closed.

The news sent shares soaring by 23% despite reports indicating Mudrick had almost immediately flipped the stake for a profit due to valuation concerns. The stock jumped another 95% on Wednesday to $62.55.

However, short-sellers found some relief after AMC on Thursday announced plans to sell another 11.55 million shares, sending the stock down 18%. Shares remained under pressure on Friday after CEO Adam Aron told Trey’s Trade channel on YouTube that he would like to sell an additional 25 million shares. The sale, if approved, would not be allowed to happen until next year.

AMC is set to report its second-quarter results on Aug. 5 with Wall Street analysts surveyed by Refintiv expecting a loss of 94 cents per share on revenue of $375.28 million.