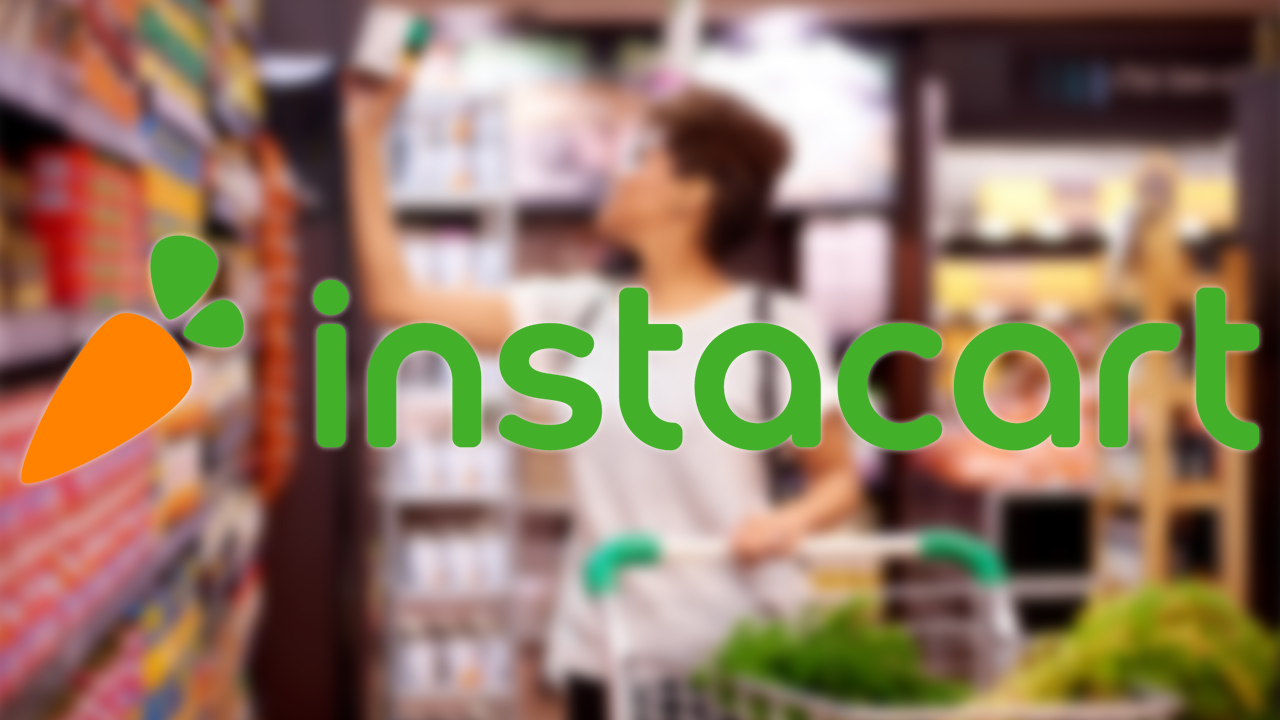 Grocery delivery service Instacart is being sued for back taxes and some of its business practices in Washington, D.C.

In the second major legal action against the 8-year-old company, a Thursday lawsuit filed by Attorney General Karl Racine claims that Instacart misled its customers about fees.

MORE THAN 2,000 INSTACART SHOPPER ACCOUNTS ARE SAFE DESPITE VENDOR INTRUSION

"During all or part of the period of September 2016 through April 2018 (the 'relevant time period'), Instacart made numerous misrepresentations, ambiguities, and omissions regarding its service fee that tended to mislead consumers about the fee’s true nature and purpose," Racine's lawsuit reads.

In addition, court documents allege that Instacart pocketed service charges customers believed were tips for delivery workers and that the San Francisco-based company has not paid sales tax in six years.

"Instacart used these deceptive fees to cover its operating costs while simultaneously failing to pay D.C. sales taxes," Racine alleged in a statement. "We filed suit to force Instacart to honor its legal obligations, pay D.C. the taxes it owes, and return millions of dollars to District consumers the company deceived."

A shopper wears a mask as she pushes her grocery cart in the rain Thursday, June 25, 2020, in Houston. (AP Photo/David J. Phillip)

According to CBS News, Instacart dismissed Racine's claims, calling them "without merit."

"In our product, we disclose to customers that tips are always separate from and in addition to any service fees, and we clearly indicate that service fees go towards our operations," Instacart said in a statement responding to the lawsuit.

Nevertheless, Racine says Instacart infringed upon consumer protection statutes, contending that the company puts an automatic 10% service fee on orders without showing customers that the fee was optional and could be changed.

"At a minimum, Instacart owes the District hundreds of thousands of dollars, plus penalty and interest, for unpaid sales taxes since 2014," the suit states.

Five years ago, Instacart was sued by workers who claimed they were owed extra pay but didn't get it because they were misclassified as independent contractors and not employees.

Notably, just over a week ago, Instacart announced in a blog post that the account information of roughly 2,180 shoppers may have been improperly accessed by two third-party support employees, though a forensic investigation concluded no data was stored, downloaded or digitally copied in any way and no customer information or profiles were accessed or affected.

"Our top priority is to ensure the safety and security of the entire Instacart community," the company promised.