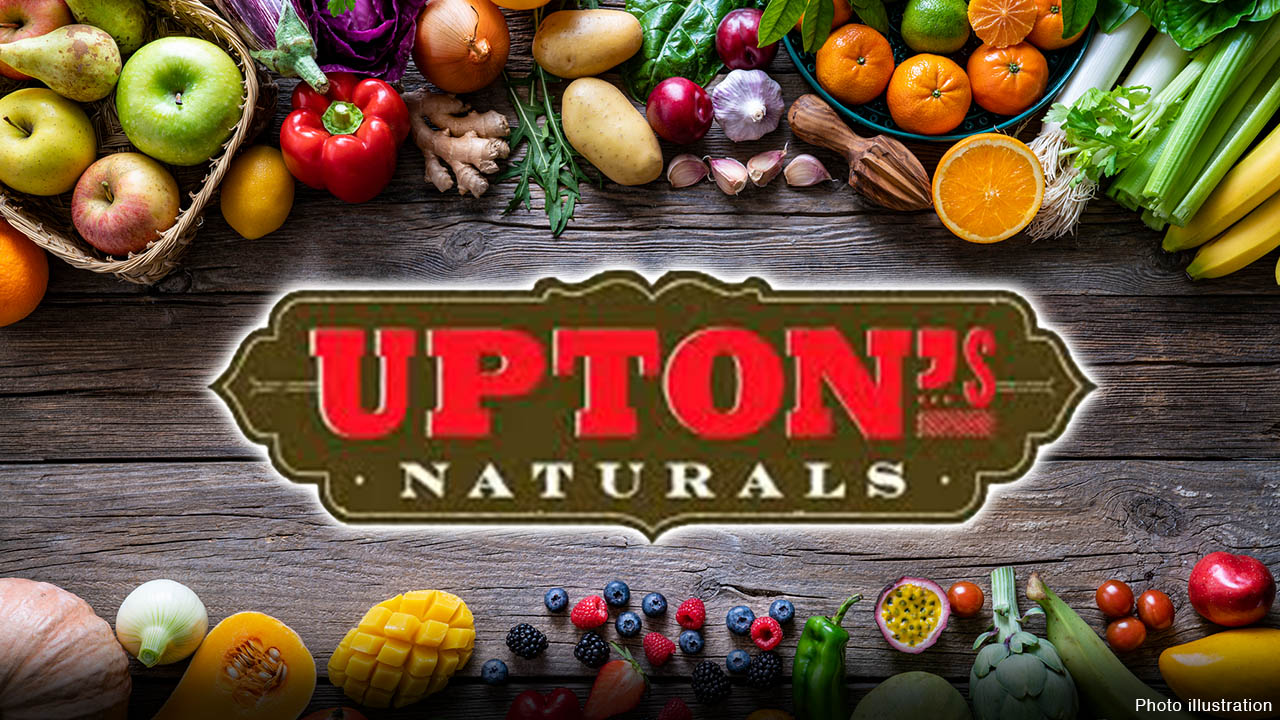 A vegan food company has filed a First Amendment lawsuit against Oklahoma over the state’s new law regulating labels of plant-based food products.

On Wednesday, Chicago-based Upton’s Naturals announced the lawsuit, saying the company is working with the Plant Based Foods Association (PBFA) and the Institute for Justice.

The lawsuit follows the passage of the Oklahoma Meat Consumer Protection Act, which says that plant-based foods must have disclaimers on their packaging that are “as large and prominent as the product’s name stating that the food is plant-based,” according to a PBFA press release.

The new law is set to take effect on Nov. 1 of this year.

According to the Institute for Justice, the new regulation is a “compelled-speech requirement,” which is unconstitutional and that “would have a devastating effect on companies like Upton’s Naturals.”

In fact, the organization argues that the new law will treat plant-based meat alternatives similar to that of more dangerous products such as cigarettes and alcohol.

COSTCO’S BOOZY ADVENT CALENDAR IS BACK

“Our labels make it perfectly clear that our food is 100 percent vegan,” Daniel Staackmann, the founder of Upton’s Naturals said in a statement.

“But now our meat industry competitors in Oklahoma want to force us to redesign our labels as if our safe, healthy products are potentially harmful,” he added. “It’s not the first time we’ve had to fight a state law created by our competitors, and we look forward again to defending our First Amendment right to clearly communicate with our customers.”

Upton's Naturals, the Plant Based Foor Association and Institute for Justice have filed a First Amendment lawsuit against Oklahoma over the state's Meat Consumer Protection Act.