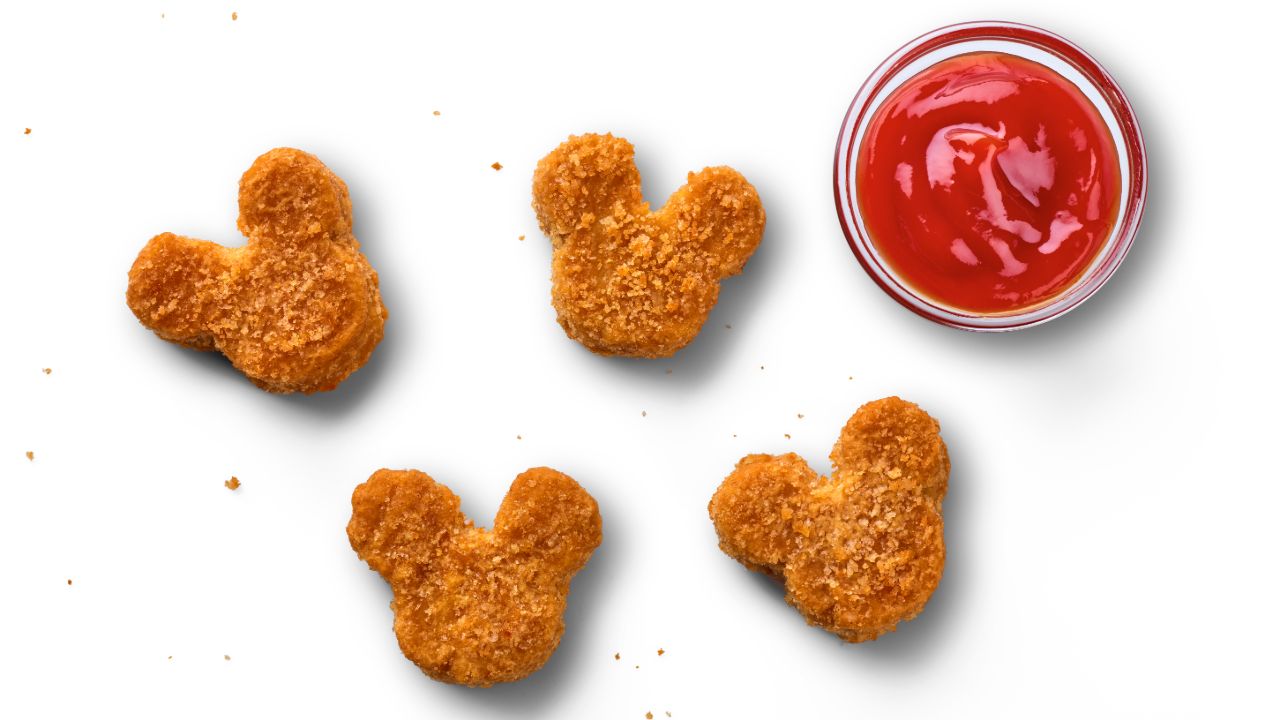 You’ve heard of Mickey Mouse. But what about Mickey chik’n?

The nuggets are made from non-GMO soy. They look and taste like real meat, but contain 57% less fat and 35% less sodium than actual chicken nuggets, according to Morningstar Farms.

COSTCO’S BOOZY ADVENT CALENDAR IS BACK

According to market research firm Mintel, 40% of parents are trying to add more plant-based proteins in their families’ diets.

The nuggets are made from non-GMO soy. (Morningstar Farms)

GROCERY SPENDING UP 6% DURING CORONAVIRUS, DESPITE SHOPPERS’ LESS FREQUENT TRIPS TO THE STORE

“We are so delighted to be working with Disney to help plant plant-based proteins on the plates of kids nationwide,” Young said.

It’s the first time a foodmaker has partnered with Disney to produce a plant-based nugget with a popular character shape.

According to market research firm Mintel, 40% of parents are trying to add more plant-based proteins in their families’ diets. (Morningstar Farms)

“By creating foods that kids love and with the nutrition parents can feel good about, families can experience the magic of Disney during real time,” King said.

The nuggets will be available in the frozen chicken section of grocery stores nationwide starting this month, according to Morningstar Farms.