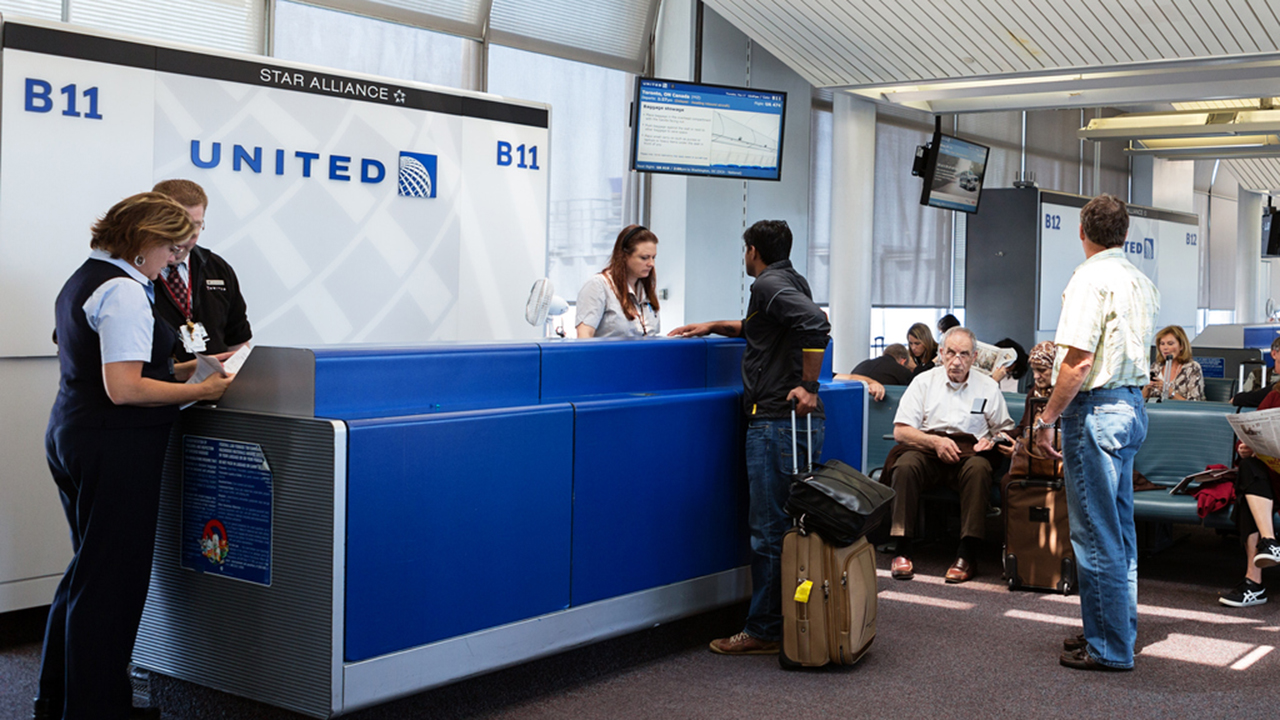 United Airlines is relaxing its appearance standards for employees.

The airline recently sent a memo to employees saying the company’s appearance standards would be relaxed for customer-facing employees, including flight attendants and customer service representatives, starting Sept. 1.

United decided to relax its rules to "celebrate" its employees and create "a more inclusive culture," according to the memo.

United did not give specifics on the new appearance standards in the memo but hinted it will be changing its policy on tattoos, nose piercings, hair, makeup and nails.

The list of specifics are scheduled to be released in July.

United Airlines sent a memo to employees this week saying that the airline will be relaxing appearance standards for customer-facing employees starting on Sept. 1. (iStock)

United’s previous guidelines prohibited visible tattoos and body piercings other than ears for everyone and banned makeup and colored nail polish for male employees, according to Nexstar Media.

Though the relaxed appearance policies will only apply to customer-facing employees at first, the airline said in its memo that it plans to expand those standards later this year to include pilots, ramp service employees and other employee groups.

"As the face of United, our customer-facing teammates can provide an even better experience for our customers when they look and feel their best," Kate Gebo, United’s EVP of HR and labor relations, said in a statement. "We’ve spent the last several years listening to the feedback we’ve received from our employees and our Business Resource Groups to develop these revised standards."

"We’re confident that these modernized and more gender-inclusive appearance standards will provide a more authentic representation of the people and cultures that make United the company it is today."