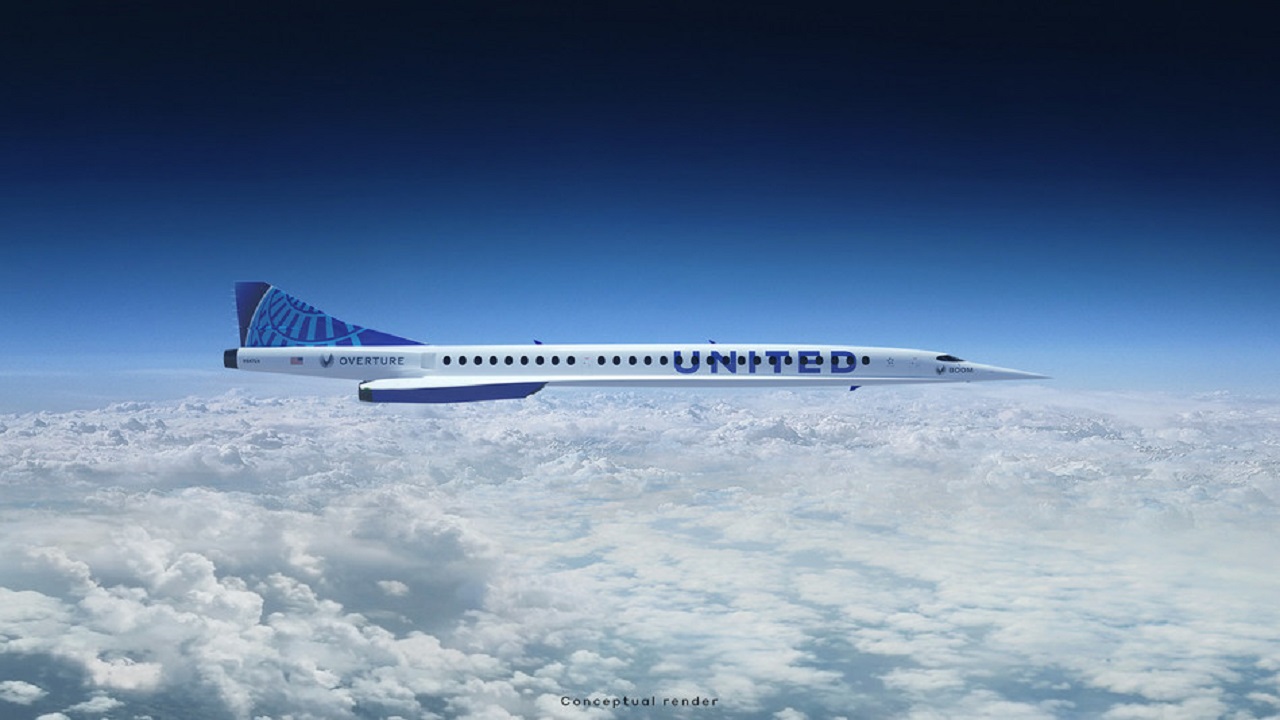 Post-COVID, will business travel ever be the same?

Global Entrepreneurship Network Chairman Jeff Hoffman on the long-term impact of coronavirus on the travel industry.

The commercial airline giant announced Thursday that it intends to buy at least 15 Overture jets from Colorado-based Boom Supersonic, capable of traveling at speeds of Mach 1.7 (around 1,300 mph) and cutting the flight time between Newark and London to just three and a half hours.

"United continues on its trajectory to build a more innovative, sustainable airline and today's advancements in technology are making it more viable for that to include supersonic planes," United CEO Scott Kirby said in a statement. "Boom's vision for the future of commercial aviation, combined with the industry's most robust route network in the world, will give business and leisure travelers access to a stellar flight experience."

SUPERSONIC BOOM COULD TAKE OFF FASTER WITH NEW FAA RULE

Under the agreement, United says it will buy 15 of Boom Supersonic’s high-speed aircraft "once Overture meets United's demanding safety, operating and sustainability requirements, with an option for an additional 35 aircraft."

"Once operational, Overture is expected to be the first large commercial aircraft to be net-zero carbon from day one, optimized to run on 100% sustainable aviation fuel," the company added in a statement. "It is slated to roll out in 2025, fly in 2026 and expected to carry passengers by 2029."

Besides Newark to London, United also says the Overture aircraft could fly between Newark to Frankfurt, Germany in four hours and San Francisco to Tokyo in six hours.

Supersonic commercial flight has been on a hiatus since October 2003, when the famed Concorde jet flew its last route.