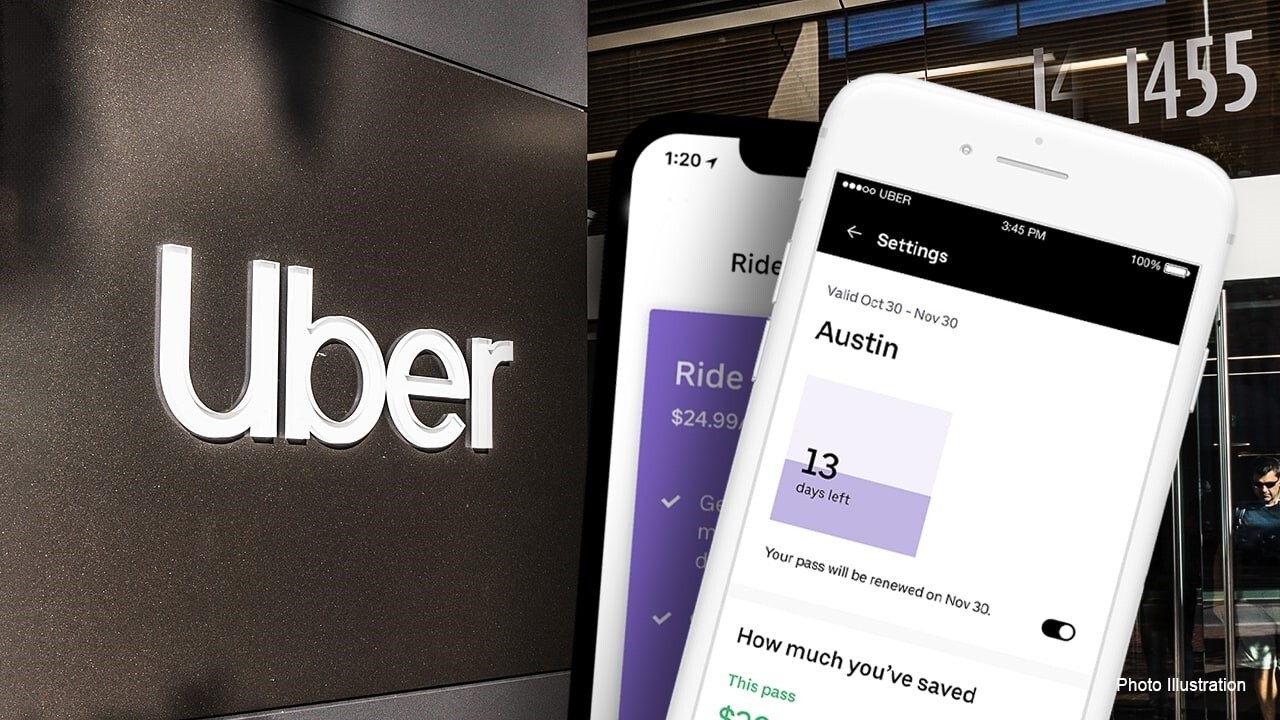 Uber is about to start delivering something new: rental cars.

The ride-hailing app announced last week that it has launched a new service in the U.S. called Uber Rent. The service allows users to rent cars from Avis, Budget, Hertz and other providers through the Uber app.

The company is also testing rental car delivery -- but only in one market right now.

"We’re also bringing the magic of Uber to the rental car experience with our new Valet option," Uber said in its announcement. "With Valet, your rental car will be brought to your doorstep so you can hit the road sooner. And when you’re done, a driver will meet you to take the car back. No rental car counters, no lines, no schlepping."

Uber has launched Uber Rent with Valet in Washington, D.C. The service allows users to rent a car and have it delivered to their front door.  (iStock)

According to the announcement, Uber Rent with Valet is set to launch this month in Washington, D.C. only. The option is expected to expand nationwide later this year.

Uber also rolled out other new features last week. Now the app allows passengers to book and pick up meals during their Uber ride and lets users book vaccine appointments at Walgreens -- and their rides there -- through the Uber app.

The company is also allowing users to reserve rides up to 30 days in advance.