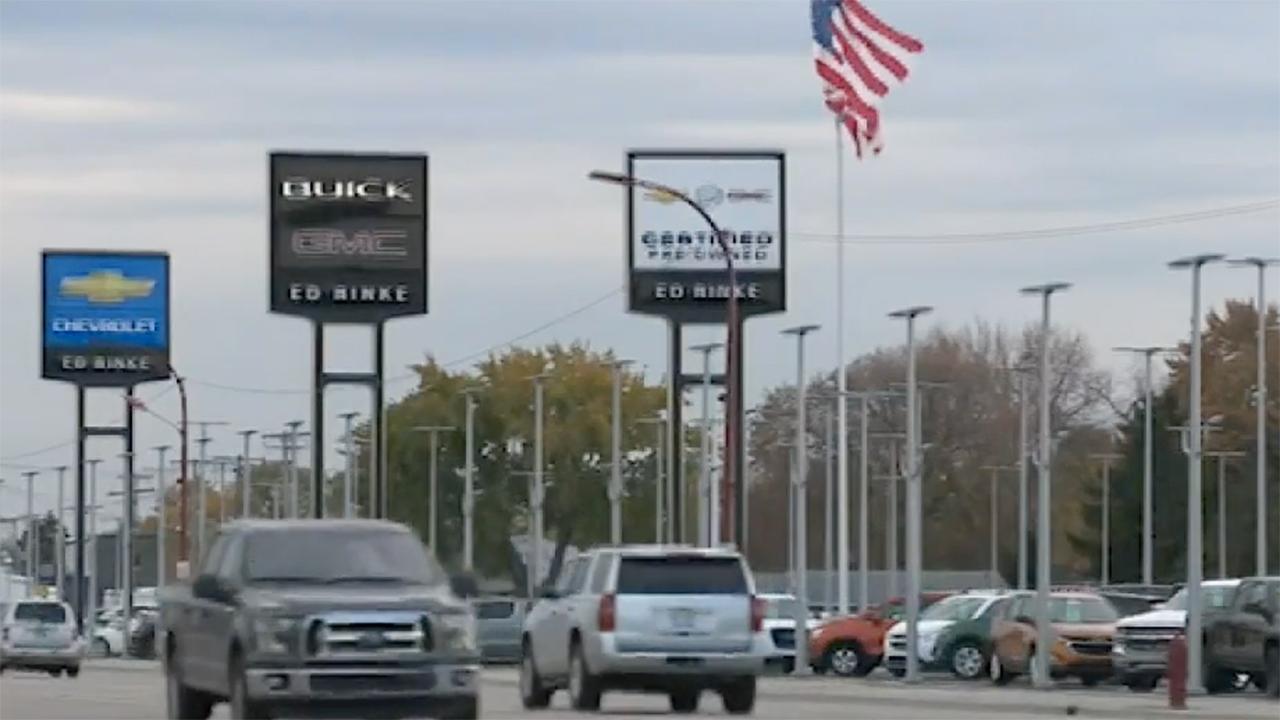 An additional 1.52 million Toyota and Lexus cars, trucks and SUVs produced from July 2017 through Sept. 2020 are being recalled because of a pump issue announced back in January, bringing the total number of autos that need repair to approximately 3.34 million nationwide.

The affected vehicles are equipped with a fuel pump that may stop working, which would cause warning lights and messages to display on the instrument panel and the engine to potentially run rough. The issue can lead to a vehicle stall that could increase the risk of a crash while driving at high speeds, according to the company.

The automaker noted that Toyota and Lexus dealers will replace the involved fuel pump at no cost to customers.

New owners that were not included in the recall as of April 9, 2020, will receive a notification from the company by late December.