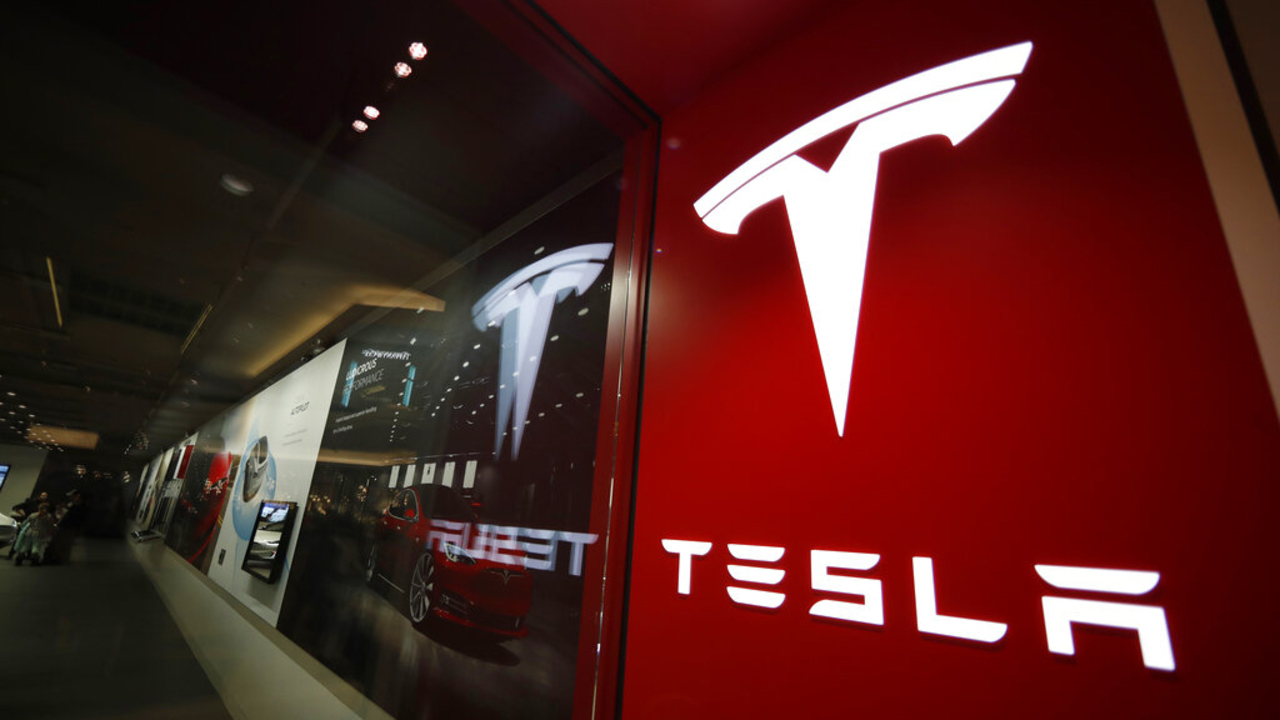 Tesla stock could hit $900 per share by February, March: Expert

New Street Research global team head Pierre Ferragu on his outlook for Tesla stock and whether it's a 'crypto' company.

One of the reasons Tesla is building a factory in Texas is to cut down on shipping costs to the eastern part of the United States, but it’s going to find itself in the odd position of having to ship its vehicles out of state before selling them to Texans.

Texas is one of several states that doesn’t allow Tesla to sell cars directly to consumers and requires automakers to use third party-owned dealerships.

Residents can currently buy Teslas online, but the transactions and vehicles must originate out of state.

Two bills were introduced during the current session of the Texas Legislature that would’ve changed the rules, according to The Drive, but neither made it to the full floor for a vote.

REPORT SAYS TESLA HAS OVER 1 MILLION RESERVATIONS FOR THE CYBERTRUCK

The "part time" legislature is scheduled to adjourn on May 31 and there isn’t anything on the docket addressing the topic before then, so it looks like Tesla is out of luck at least until the legislature reconvenes in 2023.

Elon Musk responded to the news on Twitter, saying "Tesla sure would appreciate changing the law, so that this is not required!"

The $1.1 billion factory is scheduled to begin production of the Model Y and Cybertruck by the end of this year and Musk said the company plans to hire up to 10,000 employees for the facility through 2022.