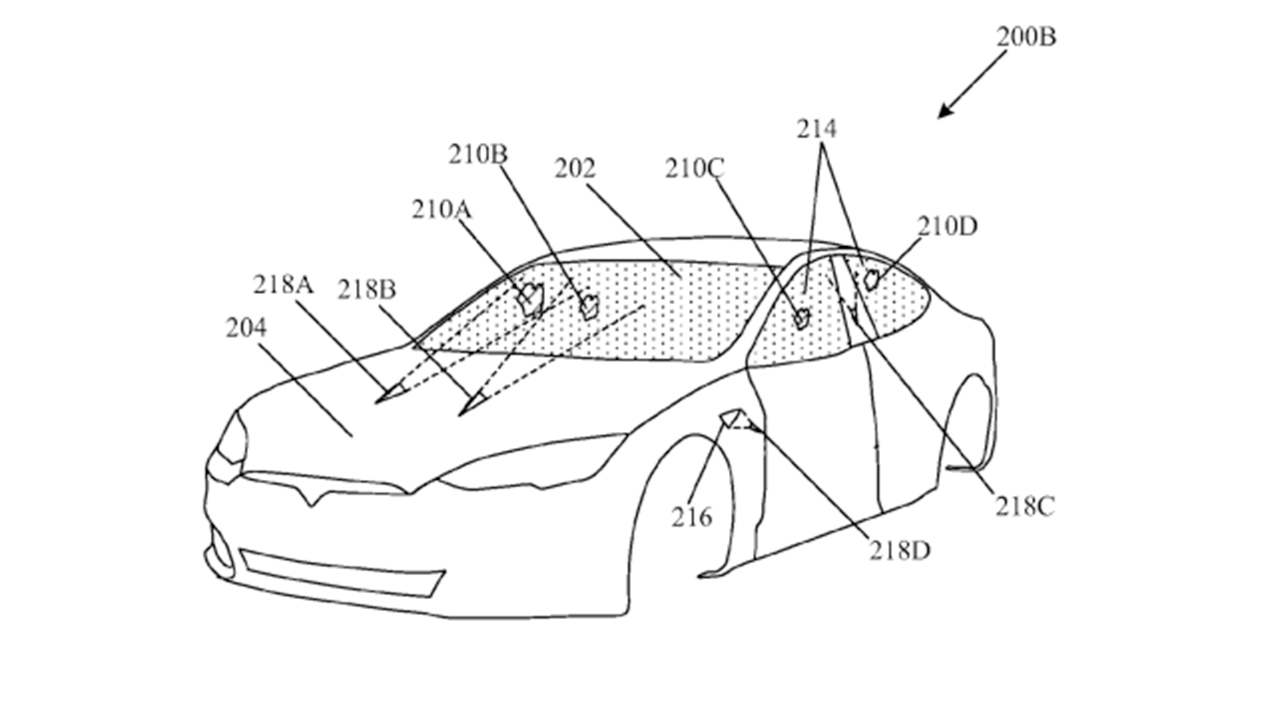 Elon Musk may not be a fan of radar and lidar, but lasers could be coming to Tesla's cars in an unexpected application soon.

The electric automaker has been granted a patent for a system that uses lasers to clean debris off windshields and other glass surfaces, including cameras and solar panels.

The patent was originally filed in 2019 and its approval was first reported on by Electrek. It describes a system that includes a detection system for dirt and debris and an emitter that can zap particles with pulsed laser beams that aren't strong enough to damage the surface.

There's no mention of it being used for rain, however, so it's likely the feature would work in concert with traditional windshield wipers, although Tesla is also in the process of reinventing them.

Earlier this year the company also acquired a patent for a wiper system with blades that uses electromagnetic guide rails instead of the typical reciprocating motors to move them back and forth across the windshield more efficiently and in a way that offers a larger coverage area.

Neither the lasers or the reinvented wipers have been demonstrated on any of Tesla's models to date, although the Cybertruck prototype isn't equipped with any visible wipers.

The much-delayed Roadster prototype was show both without wipers and with a single oversized one that doesn't match either of the patent descriptions.