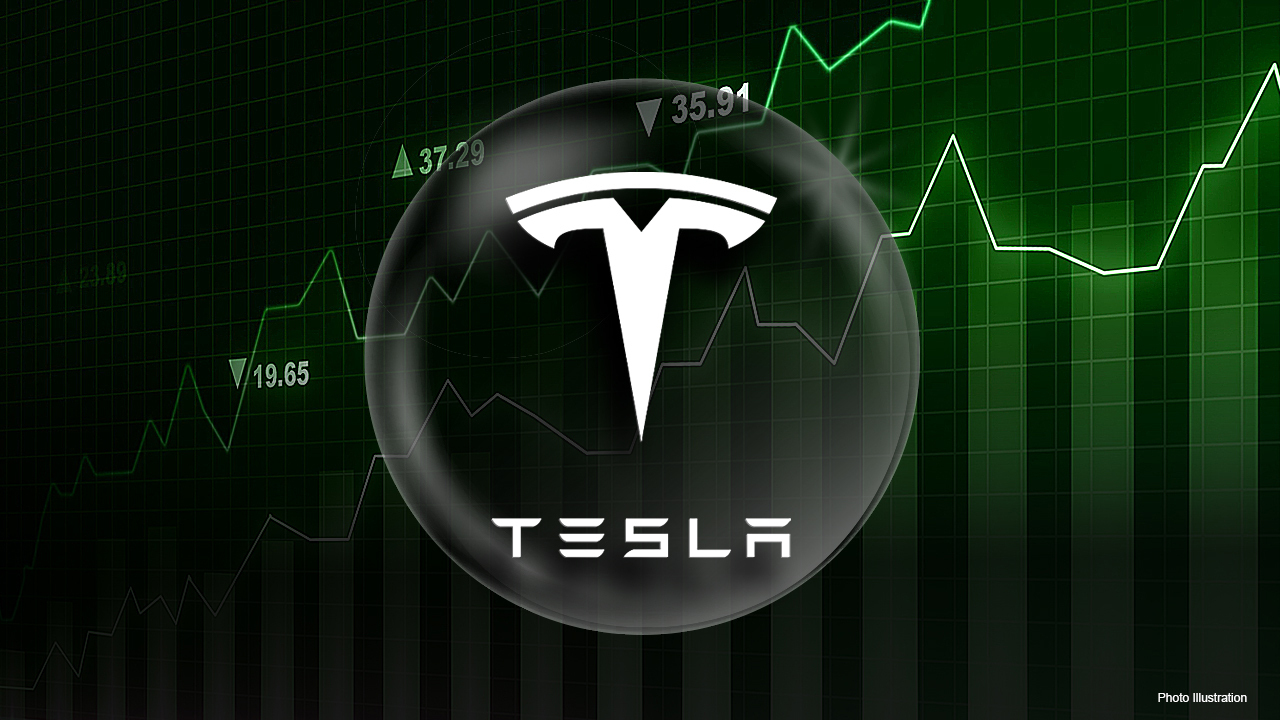 Tesla is a stock 'I'll never personally own': Investment strategist

Tesla unveiled new images on Sunday of its in-house supercomputer, which will be used to help power the electric vehicle maker's autopilot and full self-driving (FSD) capabilities.

Tesla's supercomputer is currently being used and further developed by the company to train neural networks, which are computer systems used to process vast amounts of data.

Tesla uses the neural networks to label 4D data that comes from videos taken through eight onboard cameras that make up its vehicle's Vision system. That data is then used to train Tesla's software to autonomously navigate the car using only radar and the cameras.

However, Tesla recently said it would drop radar altogether, and began transitioning solely to the camera-based system in its Model 3 and Model Y vehicles in May. The ultimate goal of Tesla Vision is to make an autonomous car that is dramatically safer than the average person.

"Training these neural networks like a mission, this is a 1.5 petabyte dataset, requires a huge amount of compute. So I wanted to briefly give a plug to this insane supercomputer that we are building and using now," Tesla's head of artificial intelligence, Andrej Karpathy, said during an autonomous driving workshop at the CVPR 2021 conference. "For us, computer vision is the bread and butter of what we do and what enables the Autopilot and for that to work really well, you need a massive data set, we get that from the fleet, and you also need to train massive neural nets and experiment a lot. So we've invested a lot into the compute."

During Tesla's Autonomy Day in 2019, CEO Elon Musk revealed plans for the Dojo program, which aims to create the world's most powerful supercomputer. Musk has claimed the project will be capable of producing an exaFLOP, one quintillion floating-point operations per second, or 1,000 petaFLOPS.

Meanwhile, Karpathy claims Tesla's current supercomputer is the fifth most-powerful in the world. The new computer cluster's specifications include:

While Karpathy declined to elaborate on its latest upcoming iteration of Dojo, he teased that it will take Tesla's supercomputing plans to the "next level."

Musk noted during the company's fourth quarter earnings call in January that Dojo could potentially be offered as a service for other companies.

"So some of the others need neural net training, we're not trying to keep it to ourselves," Musk said. "So I think there could be a whole line of business in and of itself. And then, of course, for training vast amounts video data and getting the reliability from 100% to 200% better than average human to 2,000% better than average human. So that will be very helpful in that regard."

Tesla's began to face scrutiny in April after authorities in Texas questioned whether autopilot played a role in a deadly crash that killed two people, though Musk and other Tesla executives have pushed back against its involvement. A preliminary investigation by the National Transportation Safety Board found that the owner of the Tesla entered the driver's seat of the car shortly before the crash. However, it didn't conclusively say whether Tesla's autopilot system was operating at the time of the crash.

In another incident in California, a driver who was killed in a Tesla posted a photo of his hands off the steering wheel prior to the crash, with authorities citing autopilot as a potential "contributing factor." In addition, another man in California was reportedly arrested for allegedly operating a Tesla Model 3 from the back seat and a man in Kenosha, Wisconsin, was issued a citation after allegedly sleeping behind the wheel of a Tesla with autopilot enabled.

The California Department of Motor Vehicles told FOX Business in May that it was reviewing whether Tesla is misleading its customers and violating state regulations through advertisements for FSD. A DMV spokesperson said violation of state regulations may result in a number of administrative actions, including suspension or revocation of an autonomous vehicles deployment permit and the manufacturers’ and dealers' occupational licenses.

A Tesla equipped with the $10,000 FSD package can change lanes, take highway exit ramps, and stop at traffic lights and stop signs on its own. However, Tesla has reiterated in its owner's manuals and on its website that the features do not make the vehicle fully autonomous and that drivers must pay attention and be ready to act at any time while they are enabled.