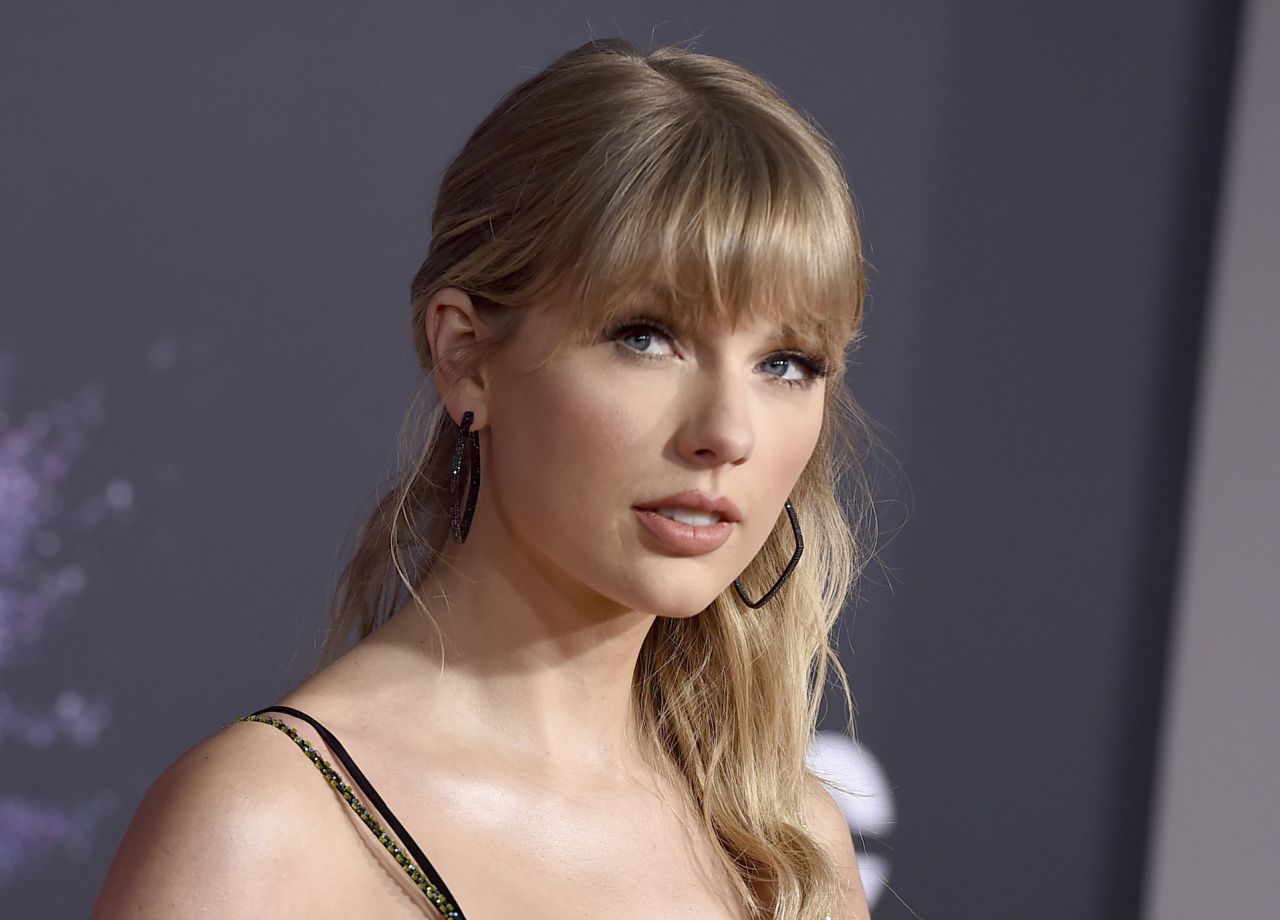 Taylor Swift discouraged fans from buying her new live album planned to be released early Friday, writing on social media she had “not approved” of the release.

The pop star posted a statement about the album on her Instagram story Thursday. According to Swift, the recording is a live radio performance from 2008, when she was 18. It’s being listed as a 2017 release by the record label, she wrote, even though it’s purportedly being released at midnight.

Swift has been beefing with her former record label, Big Machine Records, since last summer when it was reportedly sold for $300 million to a group including record executive Scooter Braun, who she has accused of bullying her.

“It looks to me like Scooter Braun and his financial backers, 23 Capital, Alex Soros and the Soros family and The Carlyle Group have seen the latest balance sheets and realized that paying $330 MILLION for my music wasn’t exactly a wise choice and they need money,” Swift wrote in the Instagram post.

There was no mention of a new album by Swift on Big Machine’s website or its social media channels as of Thursday afternoon. The company didn’t immediately respond to questions from FOX Business.

Swift called it “another case of shameless greed in the time of coronavirus.”

Taylor Swift attends the premiere of "Miss Americana" at the Eccles Theater during the 2020 Sundance Film Festival on Thursday, Jan. 23, 2020, in Park City, Utah. (Charles Sykes/Invision/AP)

WHAT IS TAYLOR SWIFT’S NET WORTH?

“So tasteless, but very transparent,” she wrote.