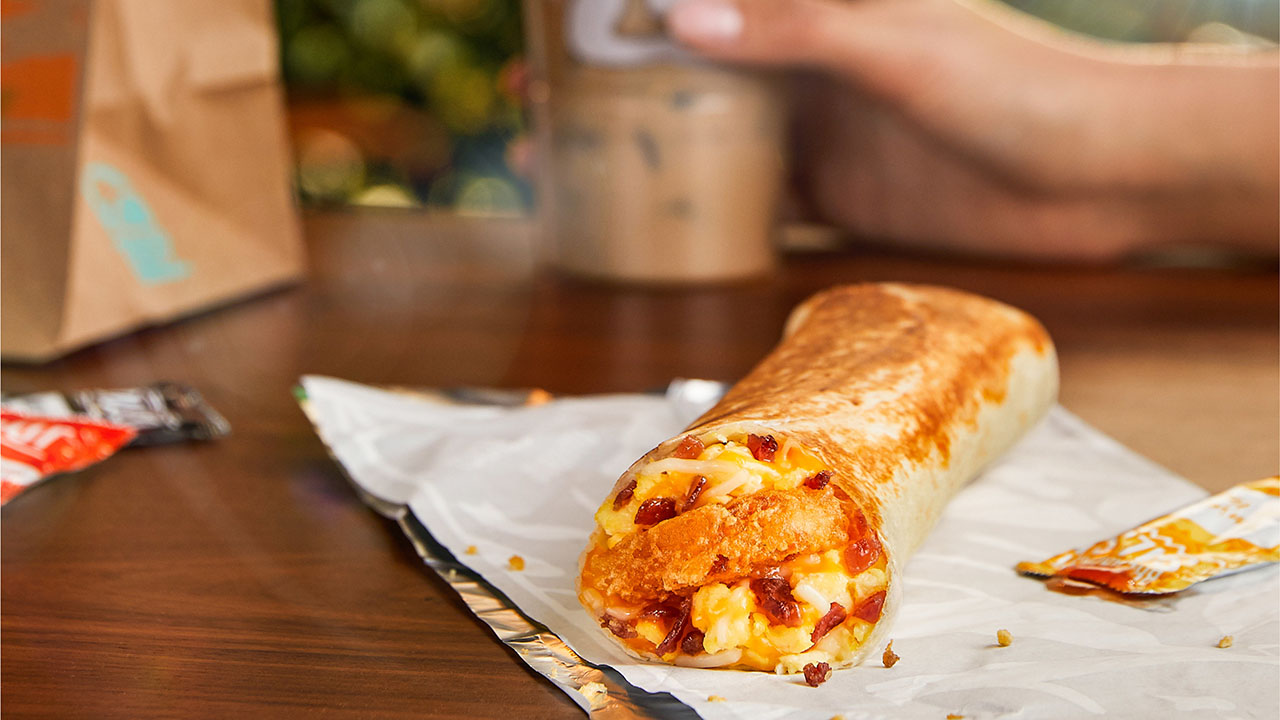 A burrito is worth waking up for.

On October 21, Taco Bell will be giving its fans a "wake-up call" with a free burrito. According to a press release, the company wants to make sure that "no one is sleeping on its breakfast menu."

The free burritos will be available at participating locations on October 21 from 7-11 a.m.

On October 21, Taco Bell will be giving its fans a "wake-up call" with a free burrito. (iStock)

The company is also offering fans the option to sign up for a free wake-up call on the day to make sure they don't oversleep. In order to sign up for this service, they just have to text the phrase "wake up" to 1-866-WAKEUP3.

TACO BELL BRINGS THE 10TH ‘STEAL A BASE, STEAL A TACO’ TO THE BASEBALL HALL OF FAME AND MUSEUM

Taco Bell initially launched its breakfast menu in 2014. During the pandemic, however, locations across the country were forced to close their dining rooms and reduce their menus. This meant that breakfast offerings were reduced or even completely removed from some locations.

Fox Business previously reported that Taco Bell brought breakfast back to 90% of its locations starting in mid-September. Fans of morning fast-food options can head to the restaurant chain’s website to find out which locations near them offer breakfast.