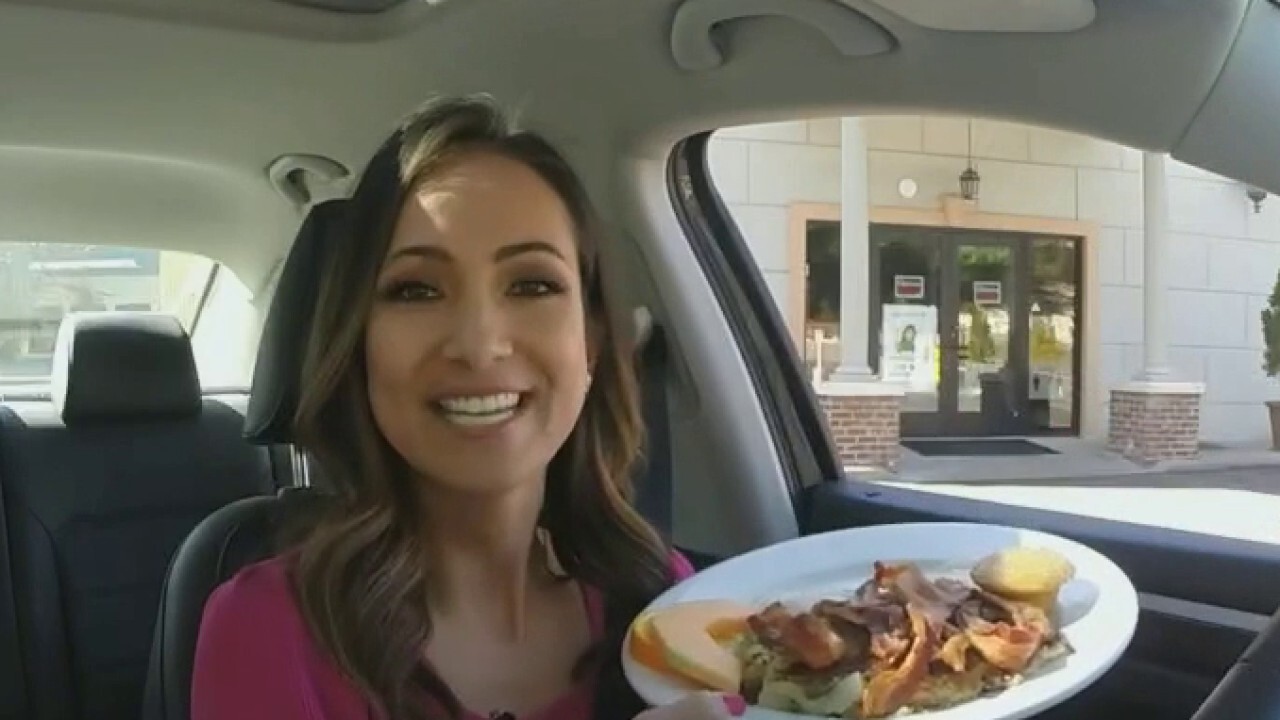 Drive-thru windows are making a comeback.

Taco Bell has another concept restaurant in mind and it aims to open it up in summer 2022.

The fast food chain announced its upcoming concept location will be called Taco Bell Defy and it will include a modernized design with a four-lane drive-thru, mobile check-in and pickup areas.

Its first Taco Bell Defy location will be built in Brooklyn Park, Minn. The restaurant is scheduled to "break ground" later in August, according to Taco Bell’s press release. When completed, customers can expect a two-story, 3,000 square-foot restaurant with shorter wait times.

Taco Bell announced its upcoming concept location will be called Taco Bell Defy and it will include a modernized design with a four-lane drive-thru, mobile check-in and pickup areas. (Taco Bell)

Taco Bell has developed this concept restaurant alongside Vertical Works Inc. – a tech-forward design company that offers construction and manufacturing solutions for retailers and other commercial businesses.

The chain’s longtime franchisee Border Foods will also serve as a partner to bring this concept restaurant to life.

"Partnering with our franchisees to test new concepts is a huge unlock of learning for us," Taco Bell's President and Global COO Mike Grams, in a statement. "What we learn from the test of this new Defy concept may help shape future Taco Bell restaurants."

At the upcoming Taco Bell Defy restaurant, three out of the four drive-thru lanes will be dedicated to mobile or delivery order pickups.  (Taco Bell)

At the upcoming Taco Bell Defy restaurant, three out of the four drive-thru lanes will be dedicated to mobile or delivery order pickups. This design feature is meant to help Taco Bell app users and third-party food delivery services grab orders quickly without holding up the line where drive-thru customers are ordering on the spot.

"All of this will help Taco Bell Defy's footprint, which is smaller or equal to existing store footprints, serve even more customers," Taco Bell’s press release states.

One lane drive-thue lane will be dedicated to Taco Bell Defy customers who want to order on the spot.

Another restaurant design feature includes contact-free digital check-in screens where QR codes can be scanned for mobile orders. With this system, customers will receive their food through a proprietary lift without having to directly interact with restaurant staff, a concern that has been highlighted during the COVID-19 pandemic.

Customers will be able to communicate through the two-way audio and video-enabled screen in case they need to discuss their order further.

The Taco Bell Defy concept restaurant will have an elevated kitchen. Orders will be sent down through a proprietary lift, so customers and restaurant can interact without direct contact.  (Taco Bell)

Taco Bell expects to open its Defy restaurant to the public next year.