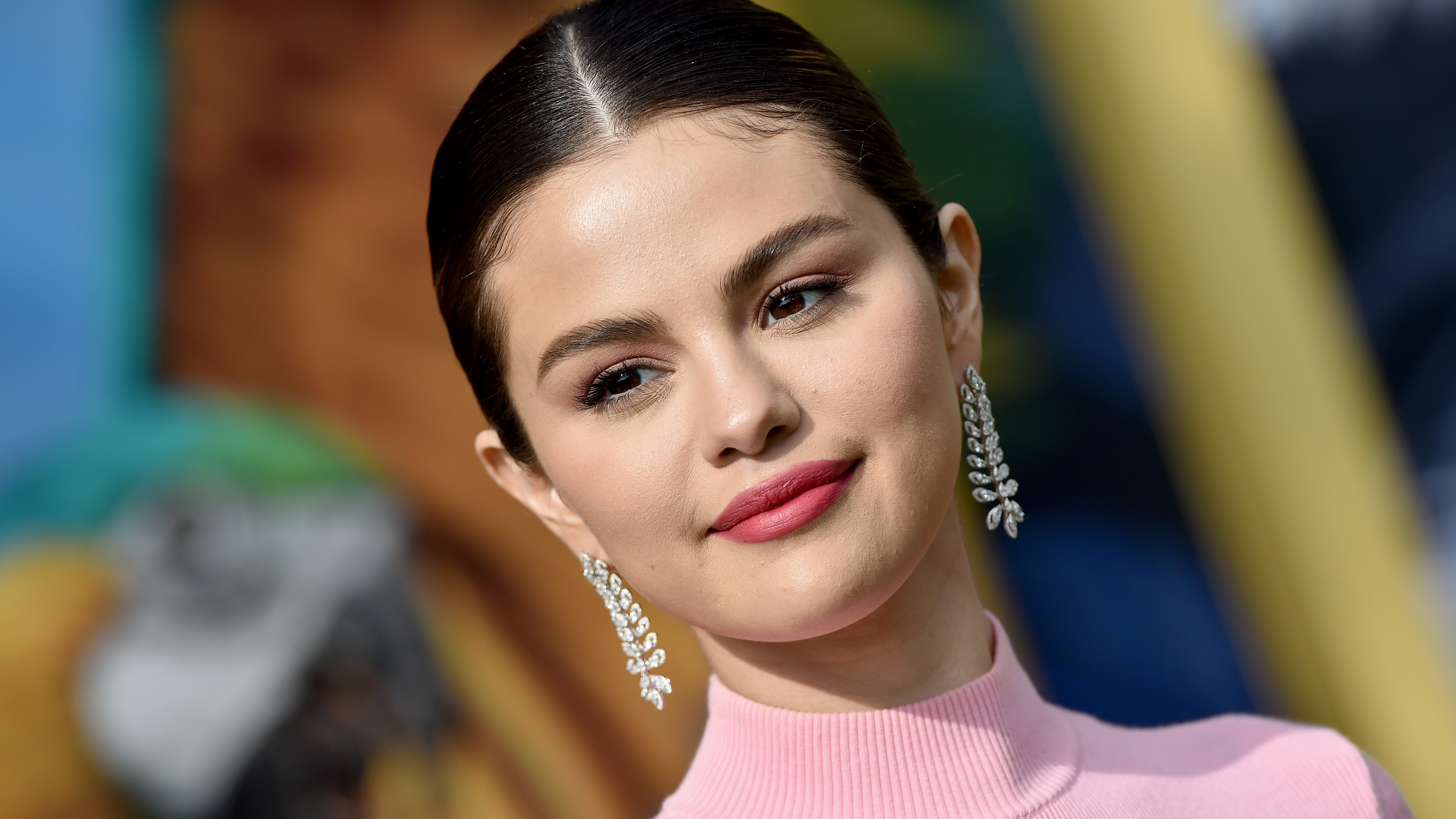 The lot will play host to a drive-in theater, according to a press release obtained by Fox News.

"The Broken Hearts Gallery" will be part of a series of Sony films to be shown on the lot, which includes classics, Marvel blockbusters and critically acclaimed films.

SELENA GOMEZ SAYS SOCIAL MEDIA HAS BEEN 'TERRIBLE' FOR HER GENERATION

Sony refers to the event as "a high-end dual big screen drive-in experience."

Showings are set to begin on Friday, Aug. 14, with screenings being held at 8 p.m. on Fridays, Saturdays and Sundays.

The lot will hold approximately 75 cars and the price of admission will be $30 per vehicle.

The release ensured that the events will adhere to "all public health and safety requirements as mandated by the Los Angeles County Department of Public Health and the City of Culver City."

Selena Gomez executive produced the film 'The Broken Hearts Gallery,' which will debut as a drive-in event on Sony's lot in Culver City, Calif. (Photo by Axelle/Bauer-Griffin/FilmMagic)

Tickets can be purchased on Atom Ticket's website and additional information can be found on Sony's.

Produced by the 28-year-old Gomez, "The Broken Hearts Gallery" follows a young woman who, after a breakup, opens a gallery for people to leave behind nicknacks and trinkets from old relationships.

The date of the flick's screening has not been announced.