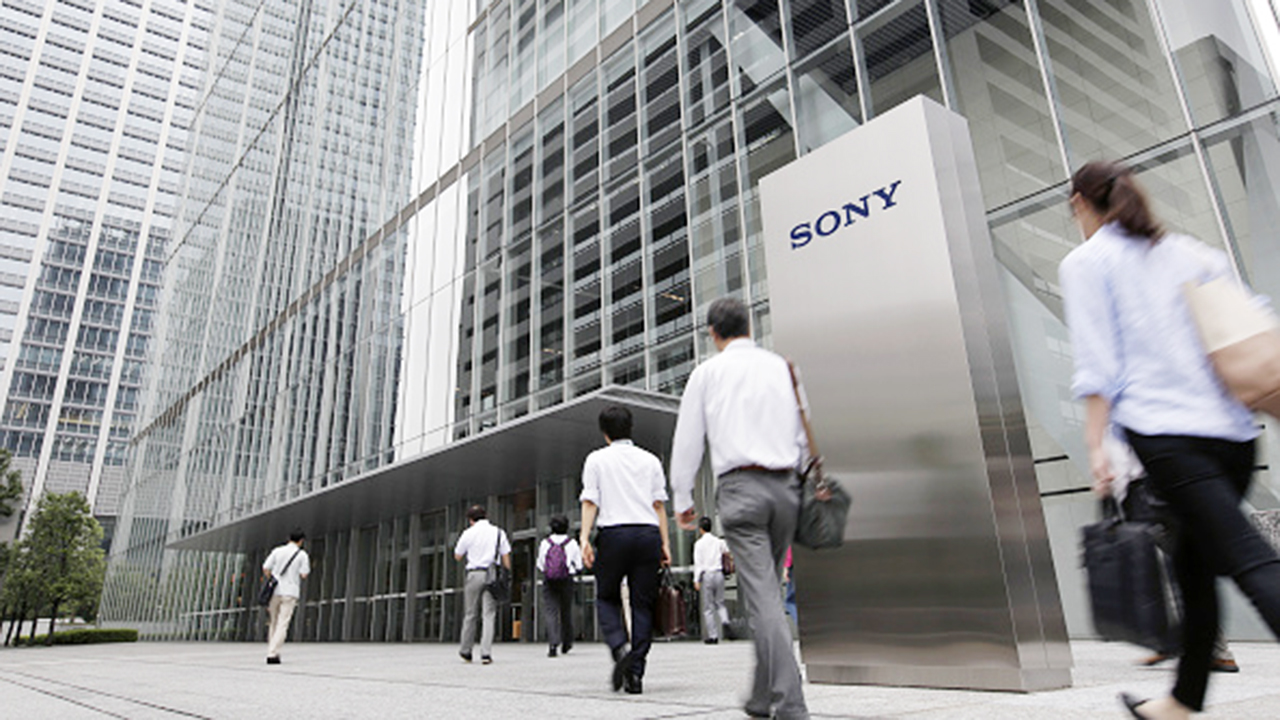 Sony Pictures Entertainment saw a rise in its second quarter despite much of Hollywood productions being upended by the coronavirus pandemic.

According to Deadline, the entertainment powerhouse saw a $230 million profit for the three months ending on June 30. The bottom line profit follows a $3.7 million profit in the same quarter for 2019 and a $68 million loss for the year prior.

Meanwhile, Sony Corp who did not report forecasts for the last quarter, announced on Tuesday that the full-year profit in its Pictures division is estimated at 41B yen ($387 million), down from 68.2 yen ($643 million via today's rates) in 2019.

Sony Corp also announced that the postponements of theatrical releases due to the global health crisis will be felt over the next two to three years.

Pedestrians walk past signage for Sony Corp. outside the company's headquarters in Tokyo, Japan, on Wednesday, June 29, 2016. (Kiyoshi Ota/Bloomberg via Getty Images)

The outlet noted that the COVID-19 pandemic caused a number of its completed productions to be stalled to 2021 releases. This means that next year will result in a "very crowded" schedule, Deadline reported, citing a Sony earnings call from Tokyo.

Revenues for the corporation's Television Productions division are continuously being impacted due to delays in TV networks as well as digital distributions, the outlet reported. Sony Corp said it feels confident that it will bounce back quickly due to high demand, according to Deadline.