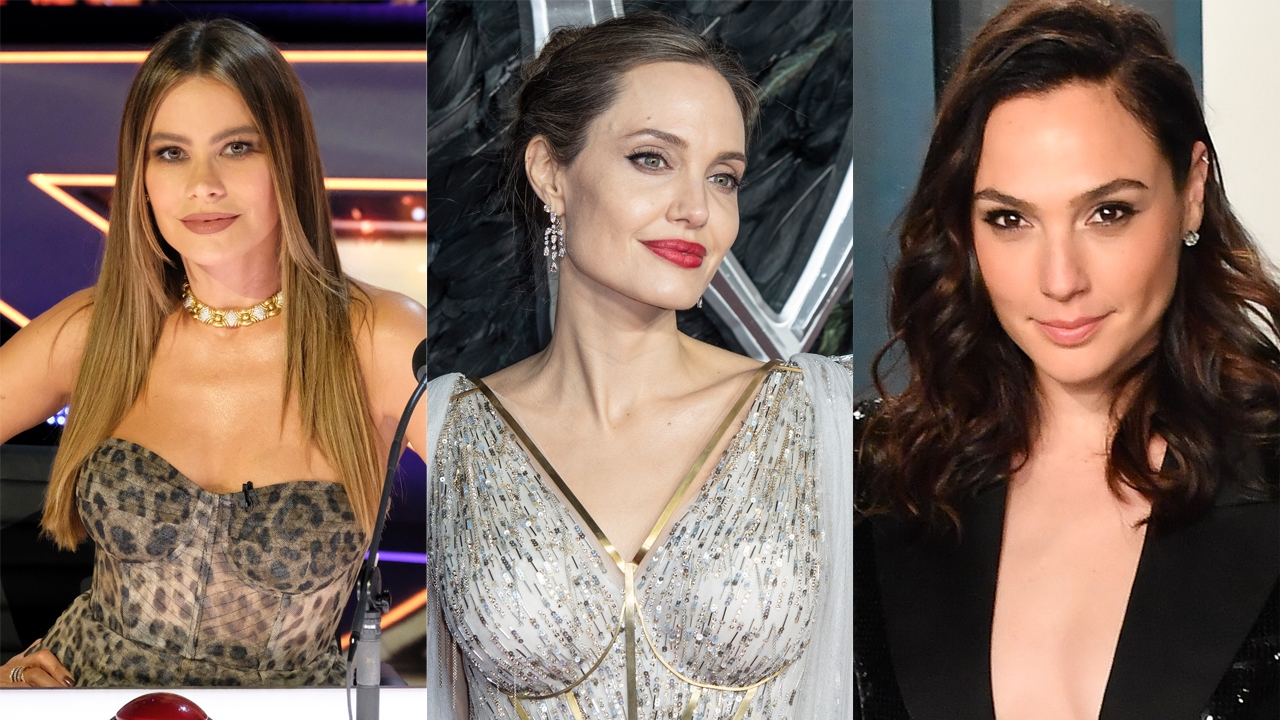 The outlet noticed that because of theater closures, 2020 has been an odd year for actors' paychecks, as stars often earn bonuses based on the commercial success of a movie.

Female-led films like "Black Widow" and "Wonder Woman 1984" are expected to make several hundred million dollars, if not join the billion-dollar club once they debut in theaters.

Because of the year's strange circumstances, eight of the top 10 earning actresses made the bulk of their cash from TV and streaming. Of course, endorsements and licensing deals pad some of the entries' earnings.

In total, the top ten ladies earned $254 million in the 12 months leading up to June.

At number one is Sofia Vergara ($43 million), who wrapped up "Modern Family" this year while earning $500,000 per episode. She now works as a judge on "America's Got Talent," which pays her at least $10 million per season, the outlet reports.

Angelina Jolie ($35.5 million) sits at number two as one of the only entries earning the bulk of her money from traditional films, including her big check for Marvel's upcoming "The Eternals," which was set for release this fall before the pandemic shifted release schedules.

At number three is Gal Gadot ($31.5 million), having earned $20 million for filming Netflix's "Red Notice." "Wonder Woman 1984" is currently set for a December release, as is "Death on the Nile" -- both could bring in more cash for the star after their release.

Angelina Jolie made the bulk of her money this year from traditional films. (Photo by Gary Mitchell/SOPA Images/LightRocket via Getty Images)

Meryl Streep ($24 million), at number five, re-enters the list after an eight-year absence after earning an eight-figure check for Netflix's "The Prom" and at least $5 million for HBO Max's "Let Them All Talk." Not to mention, the screen legend appeared in 2019's "Little Women."

At number six is Emily Blunt ($22.5 million), who joins Jolie as another star having earned money mainly from theatrical releases. She also made eight figures upfront on "A Quiet Place II" and seven figures on "Jungle Cruise."

At number seven, Nicole Kidman ($22 million) joined Streep in earning eight figures for "The Prom" and will earn about $1 million per episode for her upcoming HBO miniseries "The Undoing."

"Grey's Anatomy" star Ellen Pompeo ($19 million) comes in at number eight. The star now earns about $550,000 per episode and nets $6 million per year in syndication profits.

Elisabeth Moss ($16 million) of "Handmaid's Tale" fame comes in at number nine. The actress makes $1 million per episode and "Invisible Man" made much more than expected this year.

Rounding out the list at number 10 is Viola Davis. The Oscar winner earned seven figures each for "How to Get Away with Murder" and "Ma Rainey's Black Bottom."

Forbes estimates the earnings of the stars based on data obtained from Nielsen, Box Office Mojo and IMDB, which is supplemented by "interviews with industry insiders."