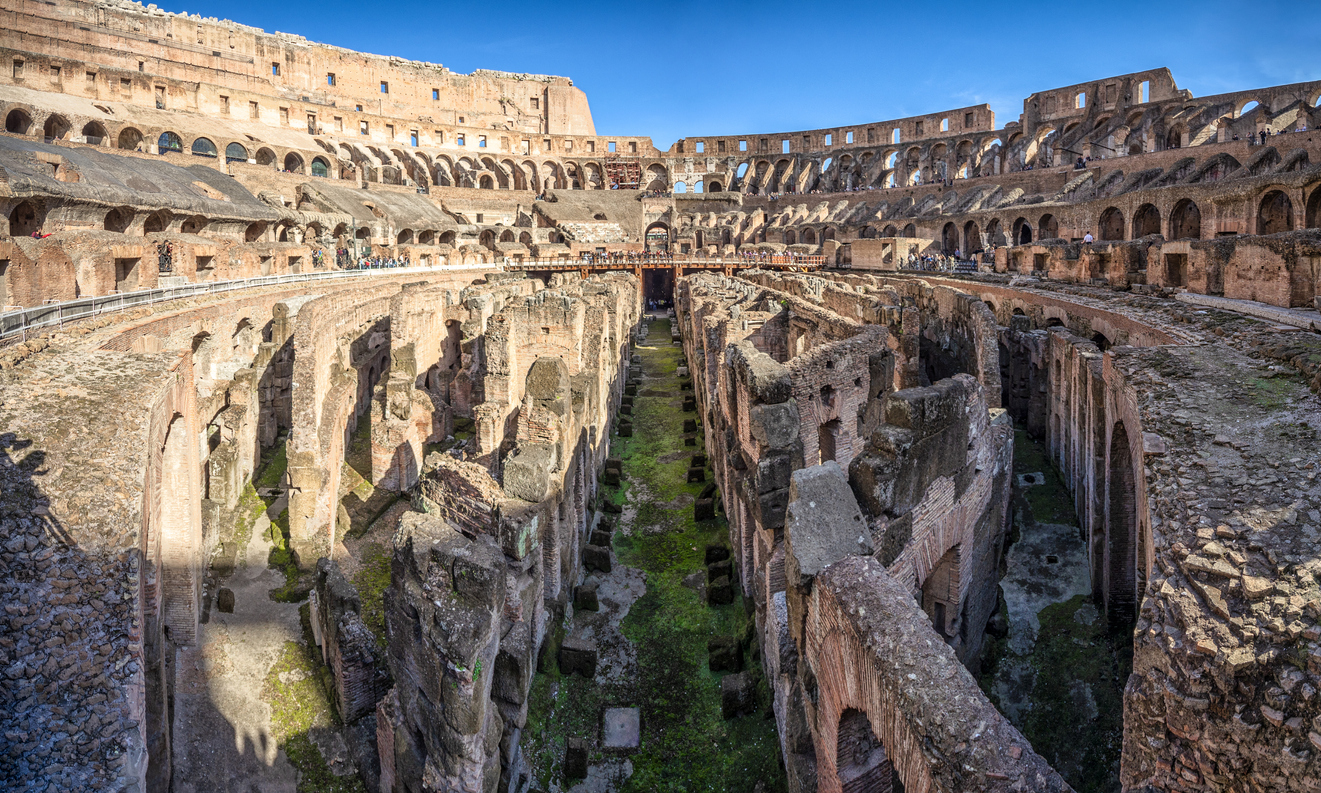 The Roman Colosseum could be getting a makeover into the 21st century.

Almost 2,000 years after the amphitheater was built, Italian officials are looking for an architect to remake its stage floor, according to recent reports.

The project, which is being financed by the Italian culture ministry for 10 million euros (about $12.1 million), is expected to include some of the Colosseum’s original features such as trapdoors and lifts, according to The Times.

“We want to give an idea of how it was and we are seeking proposals from around the world,” Alfonsina Russo, the Colosseum’s director told the British newspaper.

According to the New York Post, Italy also wants the new floor to be “rapidly retractable,” in case of bad weather.

Italian officials are looking for an architect to remake the Colosseum's stage floor. (iStock)

Italy hopes to have the new floor completed in the next two to three years, the Post reported. Architects have to submit their proposals by Feb. 1.

The Colosseum, which was officially known as the Flavian Amphitheater, was completed in A.D. 80, according to History.com.

It was used to entertain Romans with gladiator and animal fights. It was even occasionally flooded for simulated naval battles.

According to History.com, the Colosseum was used for about 400 years. After that, it fell into disrepair. About two-thirds of the amphitheater has been destroyed over time, the website says.

Even though the new floor is expected to mimic its ancient counterpart, the Colosseum will be used for different purposes than its original intent.

“The arena will be used for high culture, meaning concerts or theatre but no gladiator shows,” Russo said according the Post.