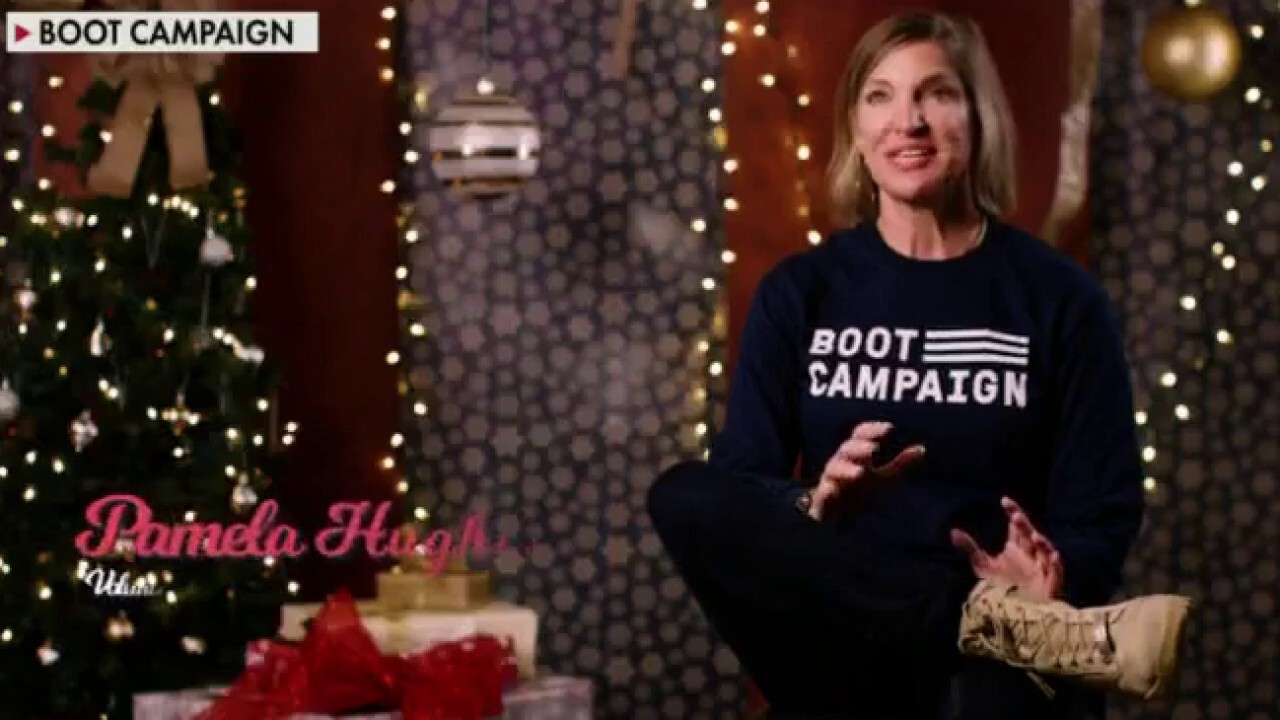 At least it did for officers Rob Schiffer and Weston Fazzino with the Lakeville Police Department in Lakeville, Massachusetts.

The officers stopped by several people’s homes last week with a pleasant surprise: their Amazon packages that had been abandoned on the side of the road.

Schiffer told Fox News that on Dec. 8, he responded to a call about several Amazon packages that were left unattended.

When he arrived where the packages were left, Schiffer said he didn’t see an Amazon driver in the area, so he loaded the items into his car.

According to the Lakeville Police Department blog, Schiffer and Fazzino drove around to see if they could find an Amazon driver and hand the items back to the company to be delivered, but with no luck.

"There were only about eight to 10 and they’re all in the immediate area and we weren’t that busy that morning, so I figured I would just take it upon myself and just deliver them," Schiffer told Fox News.

DUNKIN’ EMPLOYEE SURPRISED WITH FULLY FURNISHED APARTMENT, THANKS TO HER LOYAL CUSTOMER

Schiffer said that a typical response to abandoned packages would have been to bring them back to the station and either contact the people who were supposed to receive the items or call Amazon and try to get the company to pick the items up and have them delivered.

"I figured if I just delivered them, take an hour out of my day, the people will get the packages in a relatively quick fashion like they were expecting them to be delivered," Schiffer said. "I figured that would be the easiest route and people seemed to be very pleased with it."

Schiffer said many people were "pretty shocked" and "kind of nervous" to see a police officer at their door.

Once he explained that he was delivering a package that appeared to have fallen off an Amazon truck, Schiffer said people were "very grateful."

According to Schiffer, Amazon reached out to the police department for more information about the abandoned packages. The company is investigating the incident, though it doesn’t appear to be intentional, Schiffer said.

In a statement on the police department blog, Police Chief Matthew Perkins thanked Schiffer and Fazzino for their work.

"Officers Schiffer and Fazzino truly exemplified what it means to serve their community yesterday when they went out of their way to ensure that the packages were rightfully delivered to their intended recipients," Perkins said in a statement. "Their actions are a true testament to their characters and I commend them both for continuing to represent the Lakeville Police Department in such a thoughtful way."