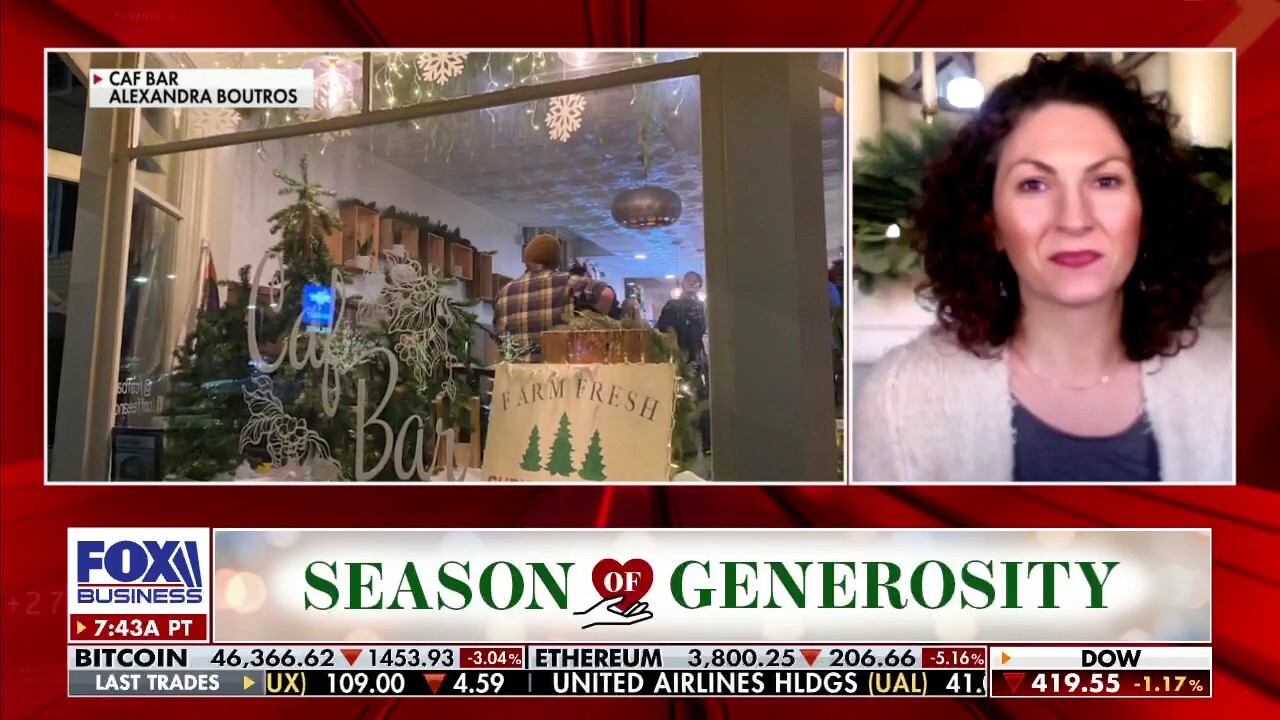 A UPS driver made an extra special delivery this holiday season when he located a neighbor’s lost dog and brought the animal home to safety.

Darrell Slack said he was in the midst of his Christmas package deliveries on Cyber Monday when Paula Odom, a resident of Turtletown, Tennessee, alerted him of her missing Jack Russell Terrier.

Slack said Odom had explained to him that her 7-year-old dog, Pete, was a runner and she was nervous he’d be lost in the 500-plus acres of the Cherokee National Forest which surrounds Odom’s area.

"In that forest there are coyotes, there are bears...my fear was that Pete is not mountain-wise and wouldn’t know what to do in a situation like that and the chance we'd see him again was slim to none," Odom told FOX Business.

Odom said her husband, Perry, went out searching for Pete but was unsuccessful.

After Odom spoke with Slack, he agreed to keep a lookout during deliveries.

When Slack reached a nearby remote area, that’s when he saw Pete from a distance near the woods.

Slack said he keeps dog biscuits in his UPS truck in case he needs to befriend a neighborhood dog. When he offered one to Pete and called out his name, Pete came over and Slack was able to place him in the vehicle.

DUNKIN' EMPLOYEE SURPRISED WITH FULLY FURNISHED APARTMENT, THANKS TO HER LOYAL CUSTOMER

Slack said he then drove back to Odom’s and "made the delivery" by returning Pete home.

"As he held Pete in his arms I just about collapsed," Odom said. "I was overjoyed."

"It speaks volumes -- especially right now at Christmas," she added.

Slack said he was "at the right place at the right time" and didn’t do anything the community wouldn’t do for him.

"This area is a home away from home for me and a lot of drivers feel the same way," Slack said. "I just love these people and when I need them, they’re there for me."