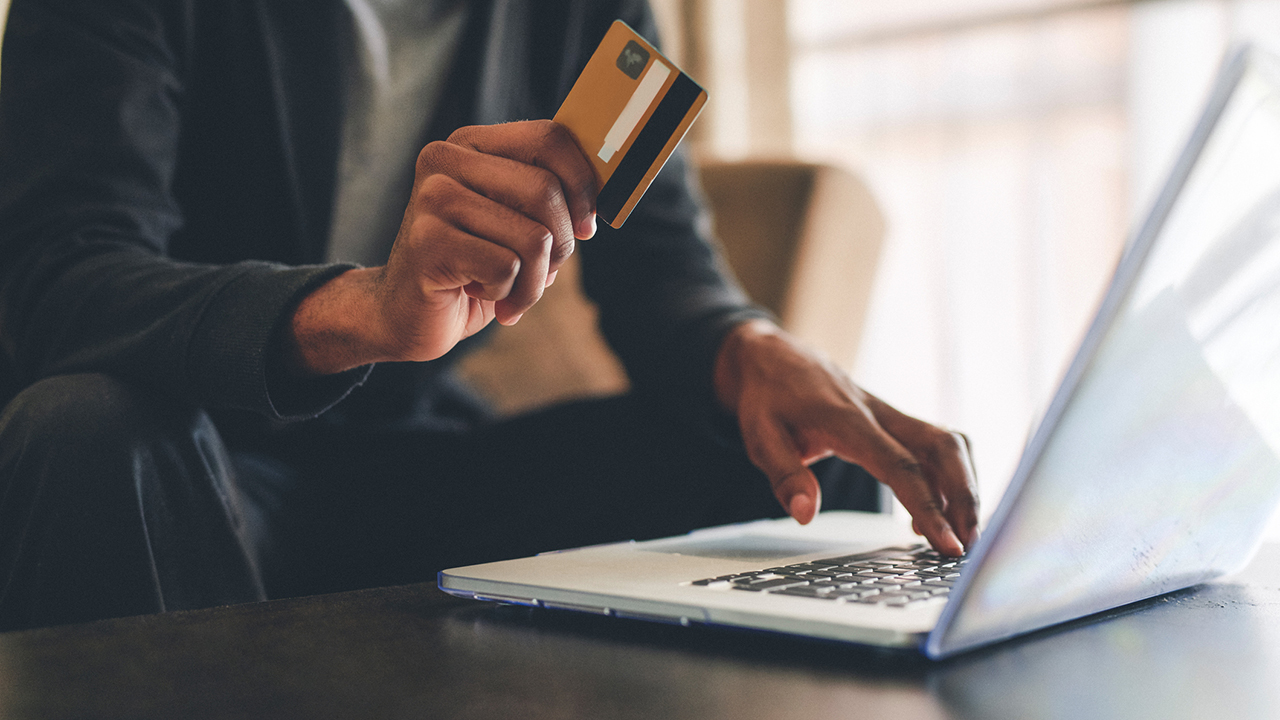 Yeah, that seems about right.

With more folks at home during the ongoing pandemic and fewer retail outlets offering traditional, in-person Black Friday deals, a new report from Adobe predicts that online holiday shopping will "shatter" all records from years past.

More specifically, Adobe’s 2020 report predicts that online holiday shopping will see a 33% year-over-year increase. An even greater increase is expected (47%) if shutdowns persist in “large parts of the country” and if consumers expect the passing of another stimulus package ahead of the holidays.

In formulating its predictions for 2020 shopping habits, the software firm used AI and machine-learning technology to analyze more than 1 trillion visits to U.S. retail stores as well as 100 million SKUs (stock keeping units) from 80 of the nation’s biggest retailers. The result, Adobe says, is “the industry’s most accurate view of online shopping in the U.S.”

Among the other predictions from the report, Adobe believes that Black Friday and Cyber Monday will continue to drive online sales (increasing by 39% and 35% year-over-year, respectively).

Furthermore, Adobe predicts that the holiday shopping period known as Cyber Week, which normally extends from Thanksgiving through Cyber Monday, will instead balloon into something described as the entire “Cyber Months” of November and December.

Sales from online shopping will completely shatter records from years past, with an expected 33% year-over-year increase, according to Adobe. (iStock)

Not surprisingly, Adobe observed another pandemic-prompted boost in the BOPIS (buy online, pick up in-store) trend, with approximately 50% of sales (at retailers that offer BOPIS or curbside pickup) to be purchased in this fashion by “the week leading up to Christmas.”

Walmart announced in September that it would be moving away from the "doorbuster" model in 2020, favoring online deals and more sales "spread throughout the season." (Rich Graessle/Icon Sportswire via Getty Images)

Adobe predicting an unprecedented boost in online sales isn’t that surprising in unprecedented times: Popular retailers have previously announced their shift away from the traditional “doorbuster” shopping model in favor of a less chaotic and more socially distanced approach. Companies including Walmart, Home Depot, Target and Macy’s are offering special online deals ahead of, and even after, the date dubbed Black Friday.