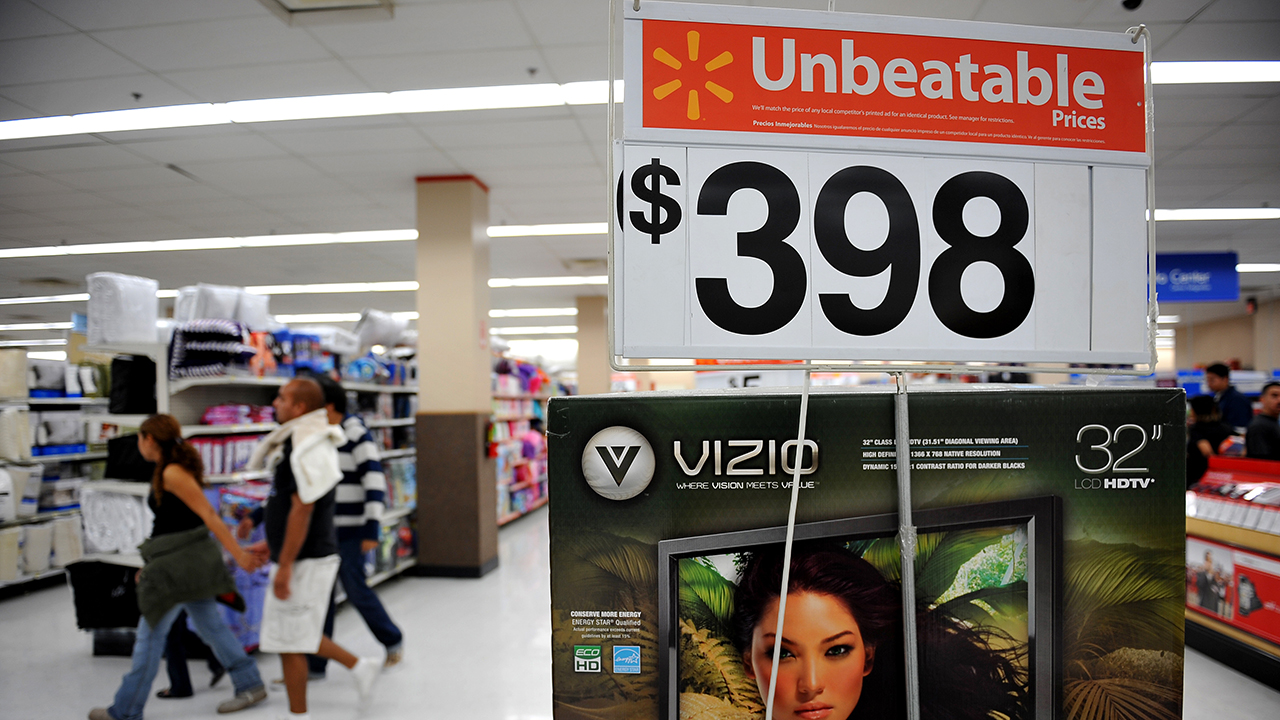 It turns out that pepper-spraying each other for a discounted flat-screen TV was never really a necessary part of the holiday shopping experience after all.

This Black Friday, a number of popular retail outlets are shifting away from the traditional “doorbuster” shopping model in favor of a less chaotic and more socially distanced approach.

Walmart became one of the latest larger retailers to announce such a move, confirming last week that its holiday deals will be offered not only in-store but online and with many of its deals already available through both channels, with more to be spread “throughout the season.”

“Over the past six months, our customers have been shopping differently, and we expect that will continue into the most important shopping season of the year – the holidays,” said Scott McCall, the executive vice president and chief merchandising officer of Walmart U.S., in a statement released last week. “We’ve heard from our customers that many plan on starting their holiday shopping well before Black Friday and that they’re looking for gifts that fit their current lifestyle. So, we’ve adjusted our strategy to adapt to these new shopping preferences – we’re offering more of what they want now, earlier than ever, and all at the best prices.”

GROCERY STORES BEEF UP INVENTORY AHEAD OF POTENTIAL SECOND WAVE

In addition to increasing inventory on traditional electronics and appliances, Walmart will also be refocusing its efforts to include items that have been in high demand during the pandemic, such as athleisure apparel, grilling equipment and exercise equipment.

Walmart will be rethinking this year's sales and sale channels in repsonse to the ongoing pandemic. (Robyn Beck/AFP via Getty Images)

Walmart isn’t alone by far — Home Depot announced earlier this month that it would be “reinventing” Black Friday and offering sales starting in early November both online and in store. Target, Macy’s and Nordstrom are expected to take similar approaches, the Wall Street Journal reported.

There is also a push by a group of retailers to start spreading their idea of celebrating a 10.10 Shopping Festival, or a “new shopping holiday,” with aims to shift consumerism earlier in the year.

The idea is based on China Singles Day, per a press release about the 10.10 festival from Coresight Research. China Singles Day is reportedly the “world’s biggest shopping event,” Bloomberg reported.

“Our research shows that most consumers plan to holiday shop earlier than ever this year, providing the perfect opportunity to launch the 10.10 Shopping Festival to support retailers in their efforts to keep up with demand now and through the entire holiday season,” Deborah Weinswig, founder and CEO of Coresight Research, said in the press release.

A representative for Coresight Research was not immediately available to confirm which participating retailers were included among those celebrating 10.10.

A number of retailers are making sales available to online shoppers — and making them available earlier — to hopefully encourage consumers to spread the season out, and keep their distance on notoriously busy shopping days. (iStock)

In any case, Black Friday shopping is poised to look very different from years past, with bigger retailers still hoping for big bucks while debuting new options in the interest of public safety. But that doesn’t necessarily mean they’ve got Black Friday 2020 completely figured out.

“I think it’s really going to be a balancing act for retailers to encourage sales, encourage people to buy, encourage trust and promote spending — but promote it in a way that shows they care for their customers’ well-being,” said Dora Bock, associate professor of marketing at Auburn University in Alabama, told NerdWallet earlier this year.