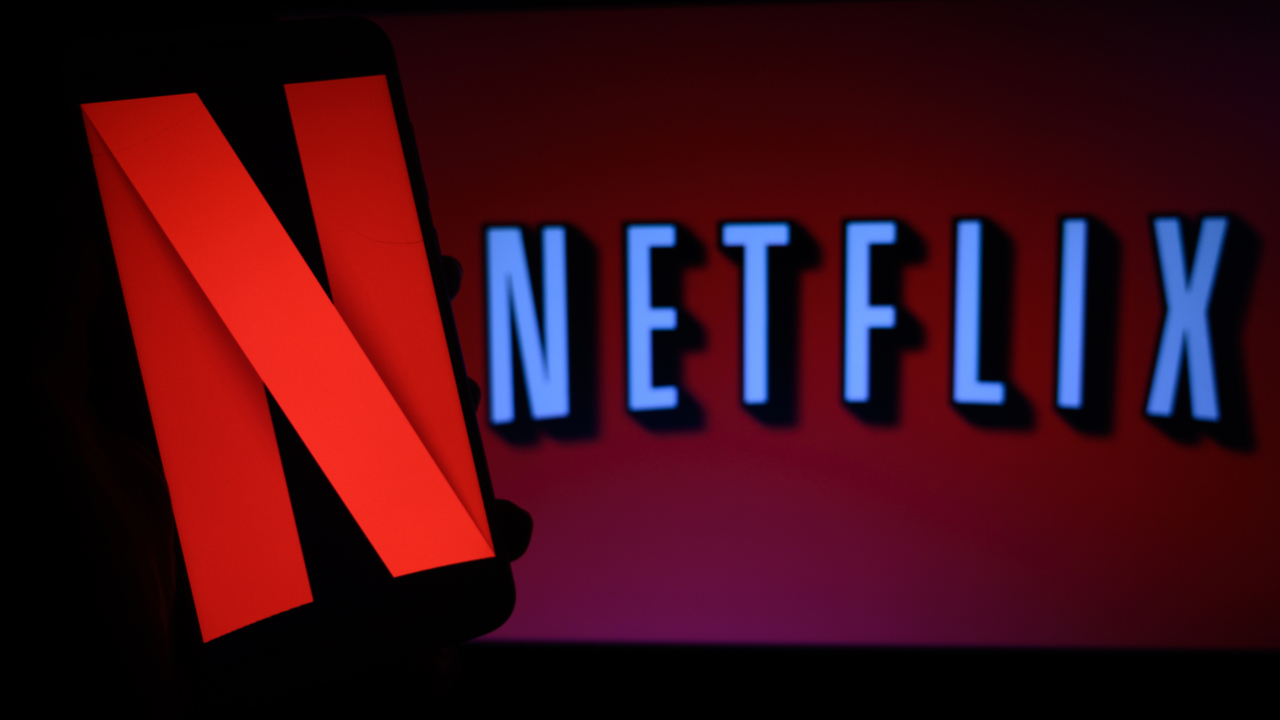 Netflix Inc has raised its monthly subscription price by $1 to $2 per month in the United States depending on the plan, the company said on Friday, to help pay for new programming to compete in the crowded streaming TV market.

The standard plan, which allows for two simultaneous streams, now costs $15.49 per month, up from $13.99, in the United States.

The Netflix logo is seen on the Netflix, Inc. building on Sunset Boulevard in Los Angeles, California on October 19, 2021.  (ROBYN BECK/AFP via Getty Images / Getty Images)

The increases, the first in those markets since October 2020, took effect immediately for new customers. Existing members will see the new prices in the coming weeks when they receive their monthly bills.

"We understand people have more entertainment choices than ever and we’re committed to delivering an even better experience for our members," a Netflix spokesperson said.

"We’re updating our prices so that we can continue to offer a wide variety of quality entertainment options. As always we offer a range of plans so members can pick a price that works for their budget," the spokesperson added.

The world's largest streaming service is facing the most competition ever from companies looking to attract viewers to online entertainment. Walt Disney Co, AT&T Inc's WarnerMedia, Amazon.com Inc, and Apple Inc are among the rivals pouring billions into new programming.

Netflix has added customers despite prior price increases, which shows its members have been willing to accept higher costs, Evercore ISI analyst Mark Mahaney said.

"This is evidence that Netflix has pricing power," Mahaney said.

Netflix had said it would spend $17 billion on programming in 2021. The company has not disclosed spending for 2022.

The U.S. price of Netflix's premium plan, which enables four streams at a time and streaming in ultra HD, was increased by $2 to $19.99 per month. For Netflix's basic plan, with one stream, the cost rose by $1 to $9.99 per month.

At $15.49 per month, the standard U.S. plan from Netflix now costs more than competitors. HBO Max, owned by AT&T Inc is currently offering an $11.99-a-month promotion for 12 months.

The United States and Canada constitute Netflix's largest region with 74 million streaming customers as of September 2021. The region accounted for nearly 44% of the company's revenue in 2021's third quarter, or about $3.3 billion.

Most of the company's recent pickup in subscribers has come from overseas.

The company's next subscriber report is due Thursday when Netflix posts quarterly earnings. Analysts project the company will report 8.5 million new sign-ups from October through December, according to Thomson Reuters I/B/E/S data, bringing its global subscriber base to 222 million.