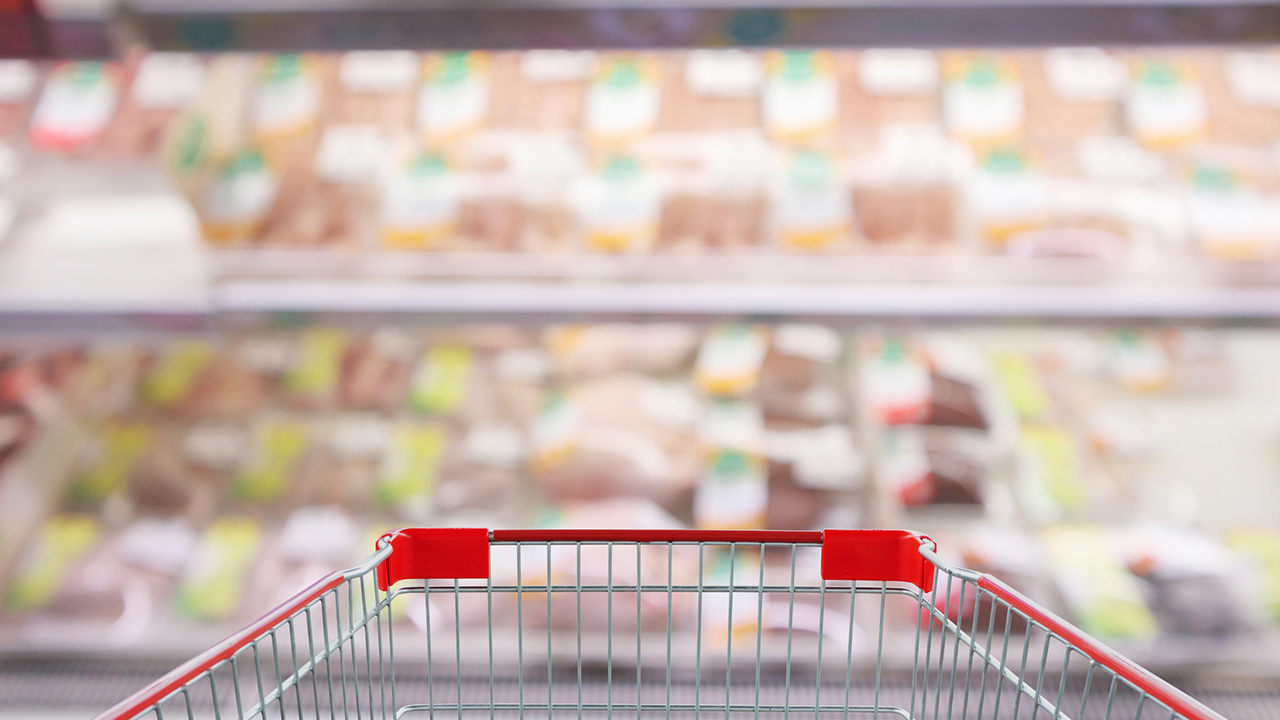 Grocery stores see impact of record inflation in US

A multistate E. coli outbreak has been linked to two brands of packaged mixed greens and the Centers for Disease Control and Prevention is investigating, the agency said in an alert on Thursday.

The fresh greens are sold in grocery stores across the U.S., including Fred Meyer, QFC, and Giant Eagle stores, the CDC said.

All told, 13 people are sick, and four of them have been hospitalized. The most cases are in the state of Washington where seven people fell ill. Another two people were stricken with E. coli in Alaska purportedly from the greens, while there were single cases in Oregon, California, Mississippi, and Ohio linked to the products.

The mixes contain organic spinach, mizuna, kale, and chard, and officials say all packages with "Best if used by" dates through December 20 should be thrown away if they haven't been tossed already. Investigators are looking into whether additional products might also be contaminated.

E. coli, short for Escherichia coli, is a type of bacteria. Most strains are harmless, but some can cause severe illness and even death.

The CDC's investigation is not to be confused with a recent recall of other salad products that were recalled last week over concerns of listeria contamination.

Salad brand Fresh Express issued the recall of dozens of its products across 19 states in the U.S. and two Canadian provinces after "the Michigan Department of Agriculture received a positive result for Listeria monocytogenes in a random sample test of a single package" with a use-by date of December 8, the company said in a press release.