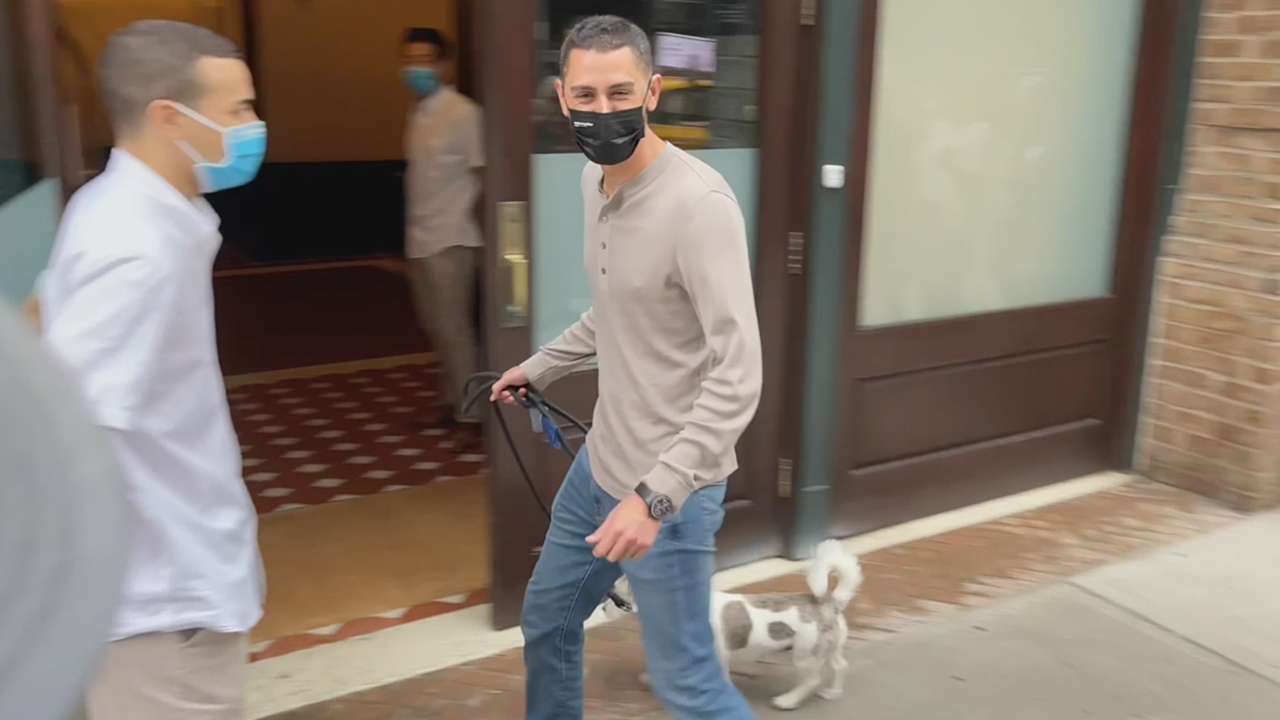 Melinda and Bill Gates’ daughter, Jennifer, will soon be exchanging "I do's" with fiancé Nayel Nassar.

In January, Gates, 25, and Nassar, 30, each took to their respective social media accounts to share the exciting engagement news along with a glorious sparkler, which Nassar presented his wife-to-be with following his proposal during a ski trip.

With news of the whirlwind wedding pulsating about the digital web, naturally, many are curious who the lucky guy is.

Here are five things to know about Nayel Nassar:

He was born in the United States and raised in Kuwait

Nassar was born in Chicago to millionaire parents, who reportedly operate an architecture and design firm in the western Asia country of Kuwait, according to Al Arabiya English and Emirates Woman.

A December 2017 Instagram post from Nassar shows that he and Jennifer traveled back to his home country where Jennifer connected with his family and their family dog.

BILL GATES' DAUGHTER: I WAS BORN INTO PRIVILEGE

"Memorable times in Kuwait last week with family and old friends," he wrote at the time. "Got to bring Jenn home and give her a glimpse of my childhood. It meant the world to me. Needless to say, she was loved by all..including [the dog] Jerry."

He competed in the 2020 Tokyo Olympic Games

Nassar first began riding at age 5 and jumping at 10. He competed in the 2020 Olympics in Tokyo, Japan for Egypt where he failed in his quest for gold – but won big in the game of life.

The International Federation for Equestrian Sports currently ranks Nassar as No. 44 in the world.

Nayel Nassar and Jennifer Gates are set to wed on a horse farm Bill and Melinda Gates bought for Jennifer in 2018 after she graduated from Stanford. (Photo by Alexis Anice/ALeA / Getty Images)

The Stanford graduate is fluent in Arabic, French, and English, according to his Global Champions League biography.

The couple connected over Jennifer’s love for horses and equestrian

While Nassar competes on a professional basis, Jennifer enjoys the sport for fun.

Of her favorite horse named Alex, Jennifer said in 2017: "He is super sweet, down-to-earth, easy-going, but you can also go fast and have a lot of confidence, so I am really excited about him."

The equestrian was spotted walking her pup ahead of the couple's wedding in New York City on Wednesday.

"@nayelnassar came back to meeee!" the caption of the post reads.