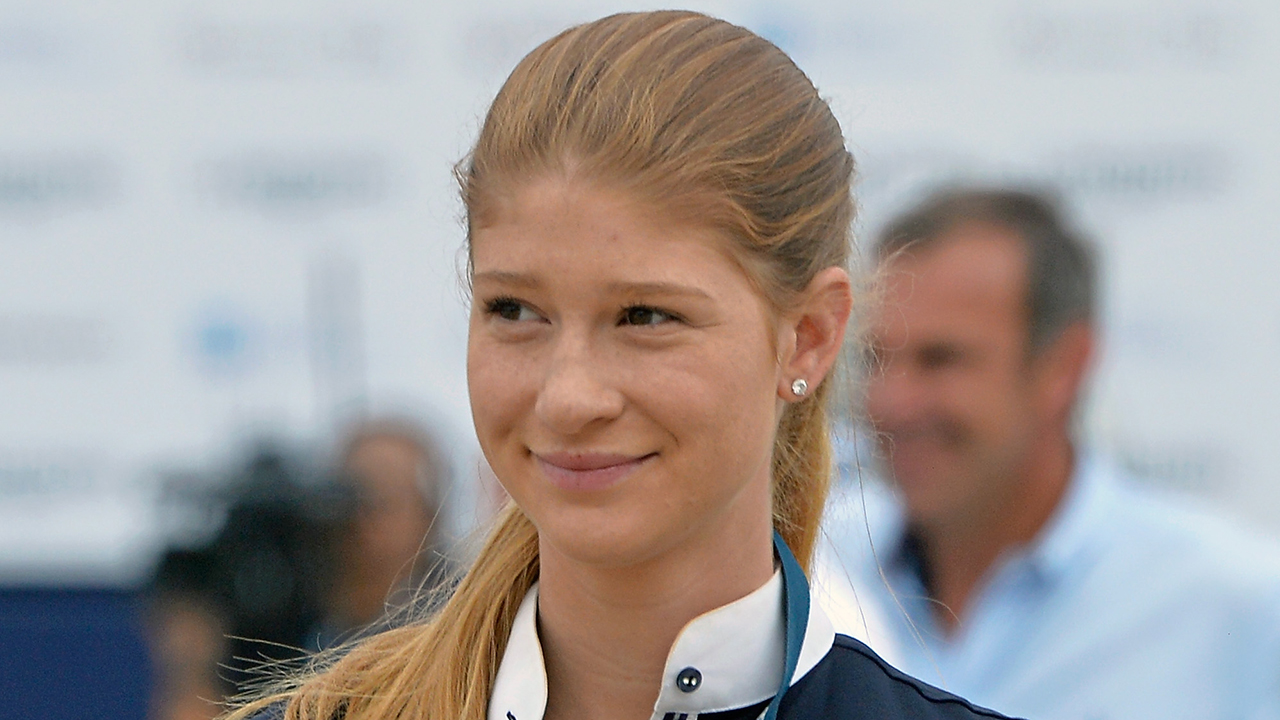 Bill and Melinda Gates' 24-year-old daughter Jennifer says she knows she's fortunate to have been brought up in a multibillion-dollar household.

"I was born into a huge situation of privilege and I think it's about using those opportunities and learning from them to find things that I'm passionate about and hopefully make the world a little bit of a better place," she told Sidelines Magazine, a magazine dedicated to equestrian and horse-friendly lifestyles.

The Microsoft founder's daughter, who is featured on the magazine's cover and is a competitive equestrian, shared that she was supported in all her endeavors and was "talked to" like an adult. In her younger years, she said her parents were transparent with their philanthropic work in fighting infectious diseases such as polio, HIV and AIDS – which led her down a path to medicine.

She is now in her second year of medical school at the Icahn School of Medicine at Mount Sinai in New York City and intends to become either a pediatrician or family practitioner. Previously, Gates graduated from Stanford University in 2018.

WHO ARE BILL GATES' KIDS?

Gates is the eldest daughter of Bill and Melinda Gates' three children. Despite her family's fortune, Gates and her siblings will only receive "a minuscule portion" of their father's wealth, according to a 2011 Daily Mail interview with the billionaire tech mogul.

"It will mean they have to find their own way," Bill Gates, the former CEO of Microsoft, explained at the time.

"They will be given an unbelievable education and that will all be paid for. And certainly anything related to health issues we will take care of. But in terms of their income, they will have to pick a job they like and go to work," he continued, which goes along with his daughter's "situation of privilege" statement.

The 64-year-old patriarch has a current estimated net worth of $108.1 billion, according to Forbes, which puts him as the world's second-richest man. Amazon's founder and CEO Jeff Bezos has the top spot at an estimated $161.1 billion.

Microsoft's market capitalization is at $1.49 trillion as of June 26, however, which surpassed Amazon's $1.34 trillion market cap for the day.

Money aside, Gates' daughter will get married sometime soon. She is engaged to professional equestrian and Grand Prix winner Nayel Nassar, who popped the question in January.