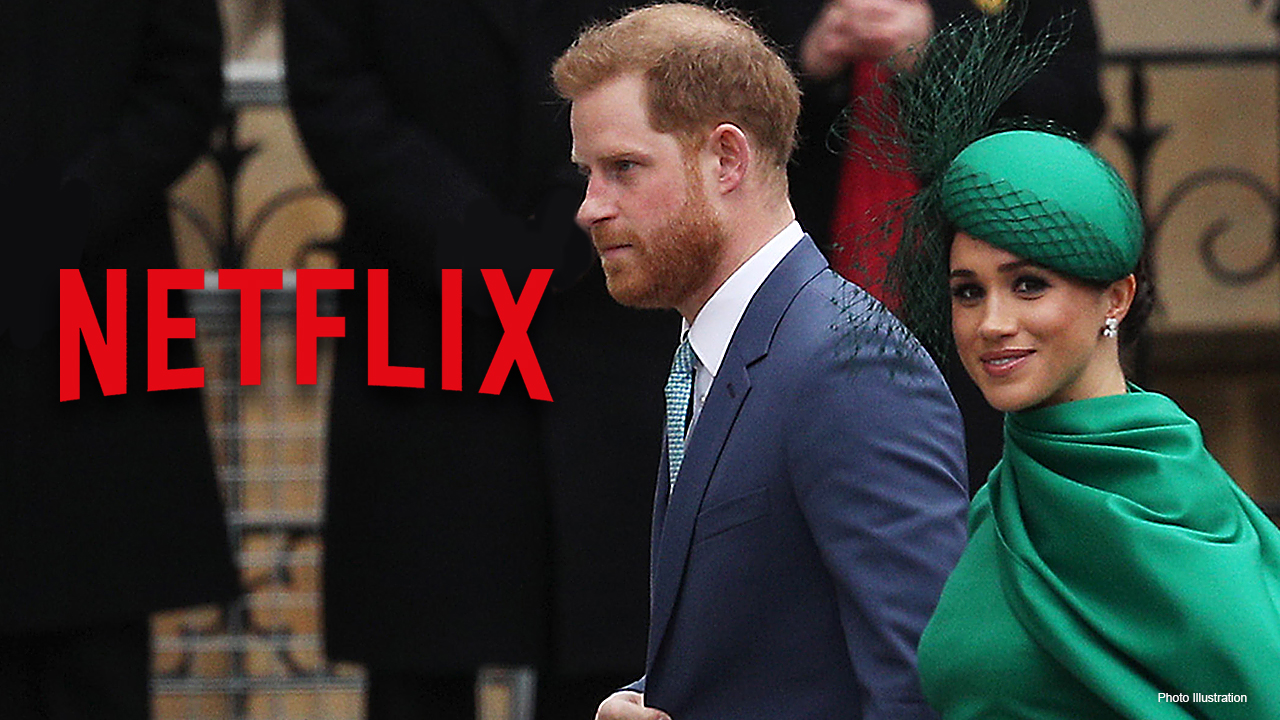 The former senior members of the royal family will be able to distribute scripted and unscripted television, documentaries, feature films and programming for kids, the streaming service announced on Wednesday.

In a recent survey, YouGov asked 2,713 adult U.K. citizens: "Prince Harry and Duchess Meghan have announced that they have solidified their plans to make wide-ranging film and TV content for Netflix. How interested are you, if at all, in watching this?"

It’s worth noting that the U.K. population is nearly 68 million. However, the small group survey results suggested the citizens are salty about the Duke and Duchess of Sussex following their exit.

Within the data, 18-24-year-olds expressed more interest, compared to 25-49-year-olds. Survey takers aged 50-65 years old were the least interested group in the survey.

Netflix has 193 million subscribers worldwide as of September 2020.

64% of the survey takers said they were “not interested at all” in Prince Harry and Meghan Markle's Netflix deal. (YouGov)

Prince Harry and Markle’s deal with the streaming service comes after their plans to become financially independent. They will also be running their newly created charitable foundation, Archewell, named after their son, Archie.

“Our focus will be on creating content that informs but also gives hope,” the couple told the New York Times. “As new parents, making inspirational family programming is also important to us.” They added that Netflix’s “unprecedented reach will help us share impactful content that unlocks action.”

Ted Sarandos, co-CEO and chief content officer of Netflix, said: "Harry and Meghan have inspired millions of people all around the world with their authenticity, optimism and leadership.”

He added: “We're incredibly proud they have chosen Netflix as their creative home — and are excited about telling stories with them that can help build resilience and increase understanding for audiences everywhere."

Britain's Prince Harry and Meghan, Duchess of Sussex arrive at the Royal Albert Hall in London, Saturday March 7, 2020, to attend the Mountbatten Festival of Music. (Simon Dawson/Pool via AP)

Markle reportedly has no plans to return to acting in front of the camera but has already lent her voice to narrate an elephant documentary, which aired on Disney earlier this year.

And last week, Netflix released a trailer for the documentary "Rising Pheonix" about the Paralympic Games in which Prince Harry appears, as he's the founder of the Invictus Games for wounded veterans.

The couple, who stepped down as senior members of the British royal family in March, relocated to California in April. They recently bought a home in Santa Barbara.