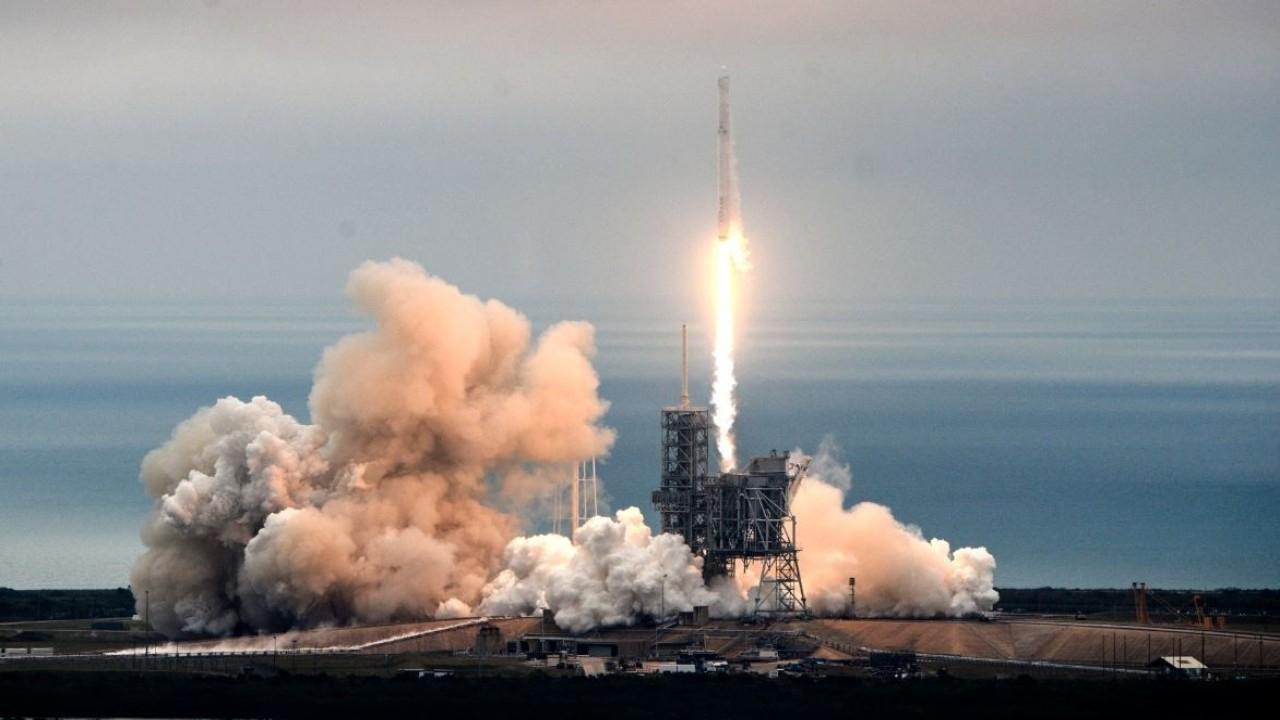 NASA astronaut Zena Cardman discusses what led her to apply to become an astronaut and the space agency’s plan to return to the moon as well as space tourism.

When the first launch of American astronauts into space from U.S. soil since 2011 takes off, Robert Behnken and Douglas Hurley will have a front seat. The agency’s SpaceX Demo-2 test flight will send the two on a journey to the International Space Station.

NASA astronauts Robert Behnken, left, and Doug Hurley wave as they leave a news conference after they arrived at the Kennedy Space Center in Cape Canaveral, Fla., May 20, 2020. (AP Photo/John Raoux)

Here’s a look at their experience:

Behnken was interested in science well before he joined NASA.

WHERE ARE NASA'S RETIRED SPACE SHUTTLES AND HOW MUCH DOES IT COST TO SEE THEM?

Following graduate school, Behnken went to the Air Force Test Pilot School at Edwards Air Force Base in California while also serving in the Air Force Reserve Officers' Training Corps as a flight test engineer. While there, according to a report from Space.com, he logged more than 1,500 flight hours, gaining experience in over 25 different types of aircraft.

Behnken was selected to NASA's astronaut corps in 2000, where, post-training, he served as chief of the space station operations at the Kennedy Space Center. In 2008, Behnken took his first trip to space on the space shuttle Endeavour, as part of mission STS-123 to the International Space Station. He flew on Endeavour again in 2010 for another mission.

For the mission, Behnken, who has a 6-year old son and is married to NASA astronaut Megan McArthur will act as co-commanders with Hurley, heading up the role of joint operations commander.

SPACEX WILL USE THIS ROCKET FOR ITS FIRST MANNED SPACE LAUNCH

“I'm really excited for this NASA and SpaceX mission to bring human spaceflight back to the Florida coast," Behnken said during a virtual media briefing on May 1. "There's a generation of people who maybe didn't get a chance to see a space shuttle launch," he said, adding that now, they're "getting a chance again to see human spaceflight in our own backyard."

Before NASA, Hurley graduated from Tulane University in 1988 with a bachelor of science degree in civil engineering. Later that year, he got his commission as a second lieutenant in the U.S. Marine Corps before heading to The Basic School in Virginia for flight training.

In 1991, Hurley served on three deployments to the Western Pacific, and by 1997, he was chosen to attend the United States Naval Test Pilot School in Maryland.

Hurley, married to retired NASA astronaut Karen Nyberg, was selected to NASA's astronaut corps in 2000, where he eventually served as the lead astronaut support personnel for shuttle missions STS-107 and STS-121. In 2009, he flew to space for the first time on the Endeavour.

For the mission, he will serve as spacecraft commander. “It's a great honor to be a part of this mission," Hurley said during the same virtual video conference earlier this month. 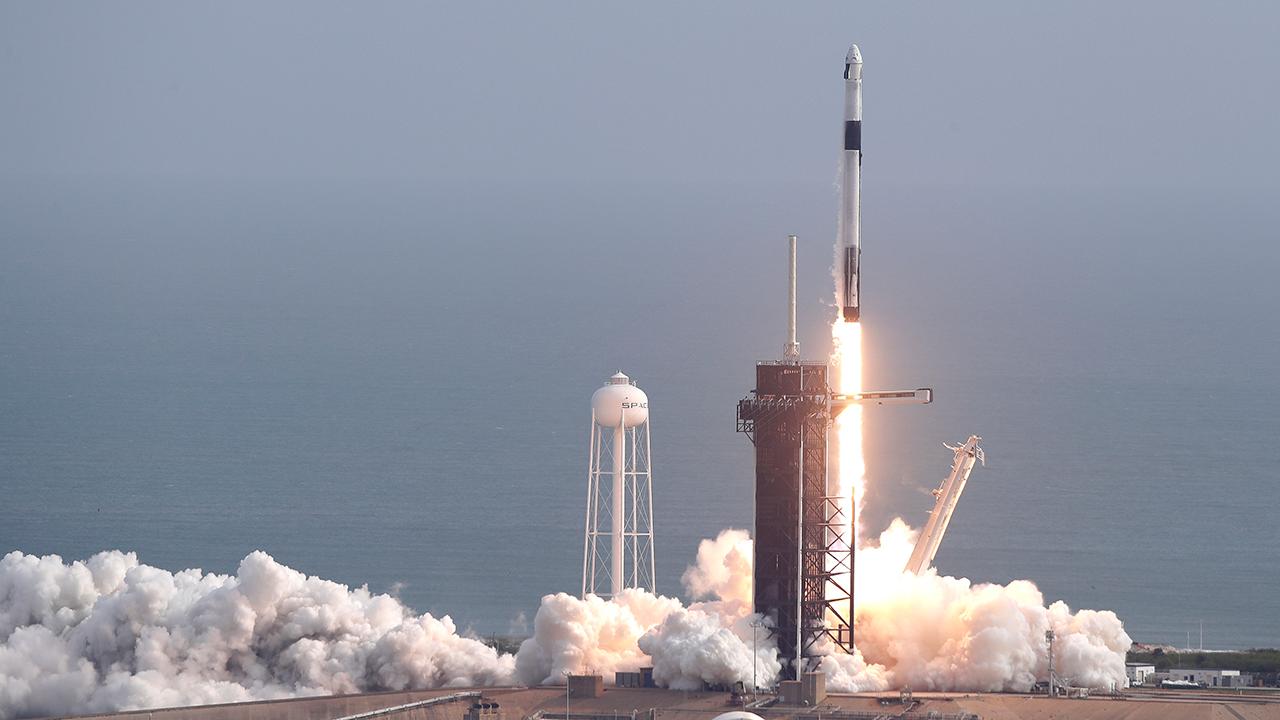 After docking, Behnken and Hurley will join the Expedition 63 crew, NASA said in a report, and perform tests on Crew Dragon as well as additional research with the crew.

The historic launch, originally set for 4:33 p.m. EDT May 27, was scrapped as a result of poor weather conditions. The next launch attempt will be May 30 at 3:22 p.m. ET.