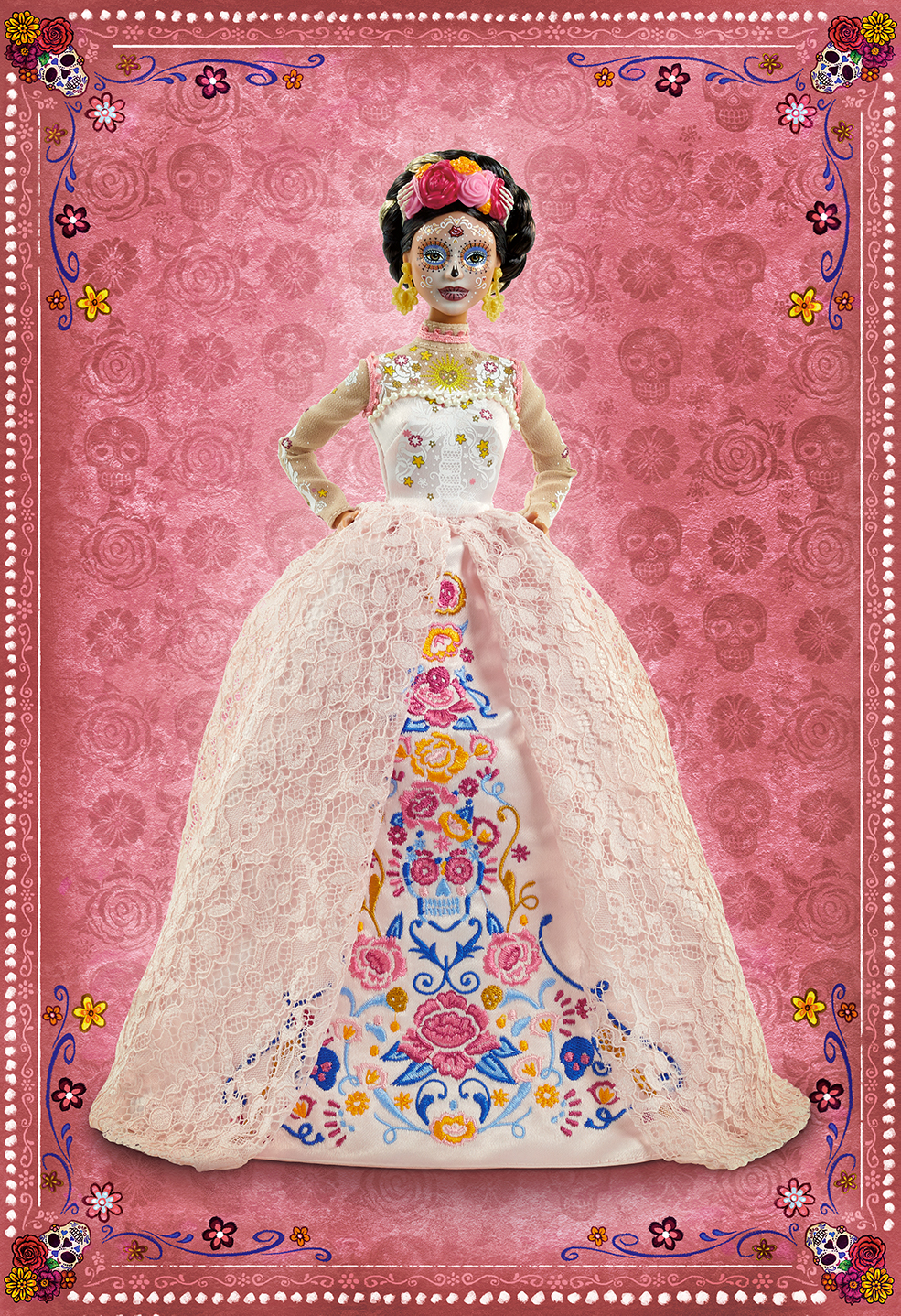 Mattel is being accused of cultural appropriation -- again.

Last year, the toymaker released its first Dia de Muertos Barbie doll in honor of the Mexican holiday, known as the Day of the Dead in English. At the time, the doll’s release sparked controversy over whether Mattel was honoring the tradition or culturally appropriating it for a profit, according to a 2019 report from The New York Times.

This year, Mattel is facing some of the same scrutiny after it released its second Dia de Muertos doll in September.

DISNEY UNVEILS ITS HOLIDAY MERCHANDISE, HAS A UNIQUE 2020 ITEM INCLUDED

On Tuesday, DailyMail.com reported that some people view Mattel as trying to use the Day of the Dead as a way to make money. This year’s Dia de Muertos doll costs $75 and was sold out within days of its release.

Similarly, the 2019 doll also sold out quickly after it was released.

Sociologist Roberto Alvarez told DailyMail that Dia de Muertos “should be a solemn subject,” but it has instead become commercialized in the U.S.

“The cultural, hereditary and symbolic importance that this holiday has for Mexico opens up in the eyes of the market opportunities that are exploited by these firms,” Alvarez said.

However, others view the doll as a form of representation.

“It means that they take notice of our traditions,” artist and doll collector Zoila Muntane told DailyMail.

Mattel did not immediately respond to FOX Business’s request for comment on Tuesday night.

However, when the company announced the release of this year’s doll, Mattel said the doll and the entire Dia de Muertos collection was “designed to honor the traditions, symbols, and offerings often seen throughout this time.”

The doll’s designer, Javier Meabe, said in September that he hopes the dolls bring awareness to the holiday.

“The Dia de Muertos celebration is very important because it honors and pays respect to family and friends that are no longer with us,” Meabe said in a statement. “It is such a beautiful tradition and I love that Barbie is now honoring the Dia de Muertos holiday.”

Dia de Muertos is celebrated from Nov. 1 through Nov. 2 and is a time for families to celebrate their loved ones who have died.