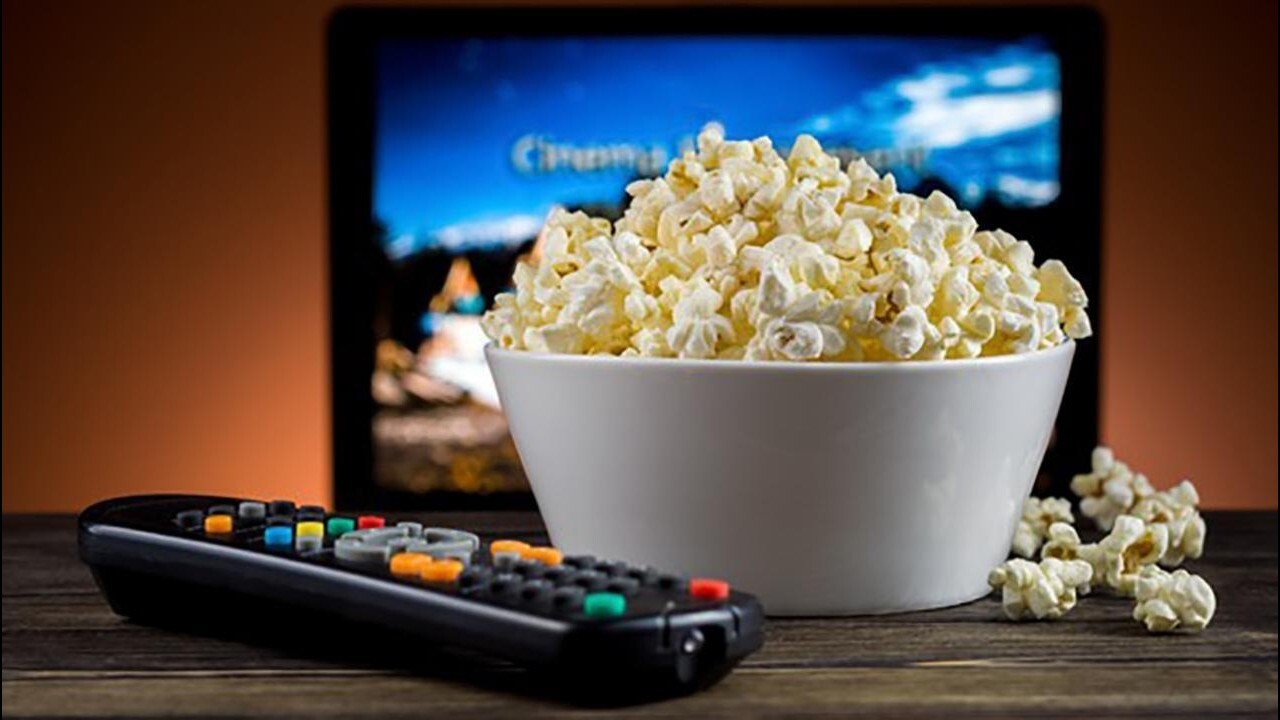 Simu Liu, the star of Marvel's "Shang-Chi and the Legend of the Ten Rings", railed against Disney CEO Bob Chapek on social media over the weekend after the executive said the film's 45-day exclusive theatrical release would be an "experiment" for the entertainment giant.

"On ‘Shang-Chi’, we think it's actually going to be an interesting experiment for us because it's got only a 45-day window for us," Chapek told analysts and investors on the company's third quarter earnings call last week. "The prospect of being able to take a Marvel title to the service after going theatrical with 45 days will be yet another data point to inform our actions going forward on our titles."

Liu sounded off on Twitter Saturday, arguing the film is "not an experiment."

"We are the underdog; the underestimated. We are the ceiling-breakers. We are the celebration of culture and joy that will persevere after an embattled year. We are the surprise," Liu said. "I’m fired the f**k up to make history on September 3rd; JOIN US."

Many users in the comments came to Chapek's defense, noting Liu had taken the executive's "experiment" statement out of context.

The criticism from one of Marvel's newest stars comes as its original leading lady, Scarlett Johannson, filed a lawsuit against the company claiming the hybrid release in theaters and through Disney+ Premier Access breached her contract.

The suit claims that Johansson was guaranteed an exclusive theatrical release and that her bonuses are tied to the movie's box office performance. "Black Widow" took in a total of $215 million globally in its opening weekend, including $60 million from streaming. Disney has said Johansson's lawsuit has "no merit".

Chapek told analysts that the Disney has "figured out ways to to fairly compensate our talent, so that no matter what the business model is that we have to go to market with, everybody feels satisfied," adding that the company has "entered into hundreds of talented arrangements, and by and large they've gone very, very smoothly."

When asked why "Shang-Chi" was not also being given the hybrid-release treatment, Chapek emphasized that the film was "planned on being in a much more healthy theatrical environment" and that "due to distribution agreements that we have entered and just the practicalities of last-minute changes," a streaming release wouldn't be possible.

"We value flexibility and we value to follow where the consumer's going to go. And while some of that is uncertain, I think in terms of relative to where the rest of the market is, we see that we've got more flexibility in terms of our program and nothing's in stone because the marketplace is rapidly changing," Chapek added. "But at some point, you've got to put a stake in the ground and say this is what we're going to do."

Disney+ has reached a total of 116 million subscribers since the streaming service's launch in November 2019, and the company now estimates that their addressable market across the globe is about 1.1 million households.